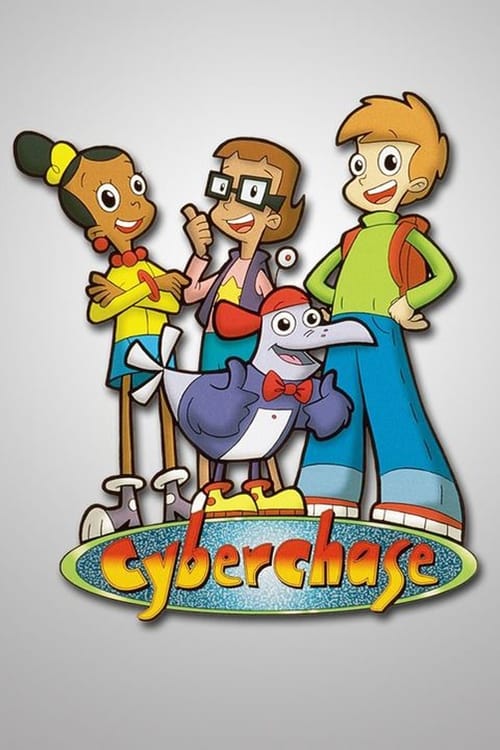 Plot : Cyberchase is an American/Canadian television series for children ages 7-13. The series takes place in Cyberspace, a virtual world, and chronicles the adventures of three children, Jackie, Inez, and Matt, as they use math and problem solving skills to save Cyberspace and its leader, Motherboard, from The Hacker, the villain. Cyberchase has received generally positive reviews and won numerous awards. Thirteen/WNET New York and Nelvana produced the first five seasons, while Thirteen, in association with Title Entertainment, Inc. and WNET.ORG, produced seasons six through eight. The show airs on Public Broadcasting Service and PBS Kids GO! in the United States. All episodes have been released free on the Cyberchase Website. Since July 2010, Cyberchase has been put on hiatus, but was announced that starting in November, Cyberchase will be revived and start airing new episodes with its 9th season. 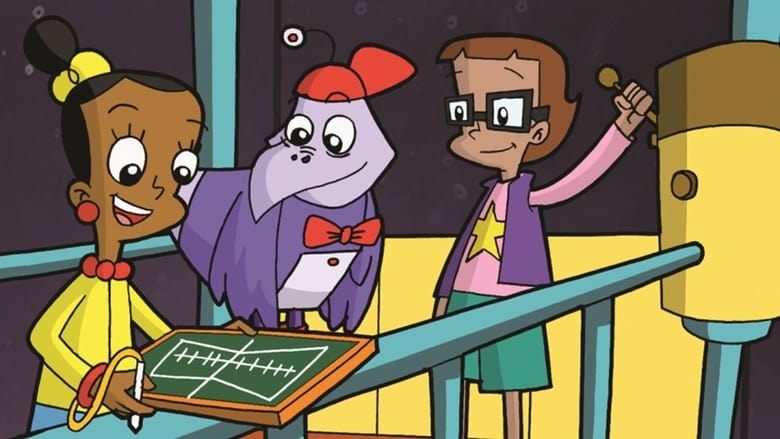 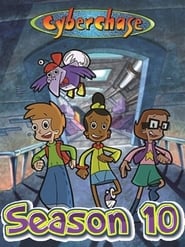 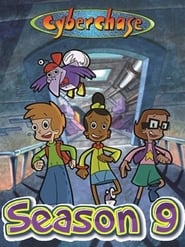 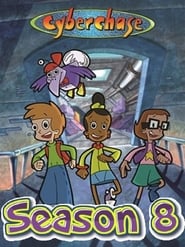 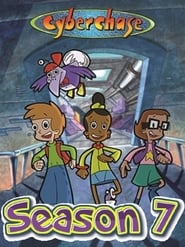 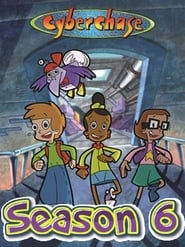 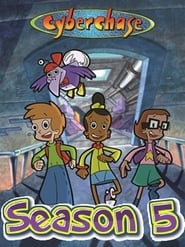 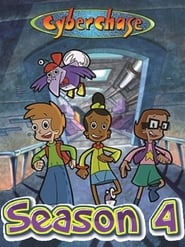 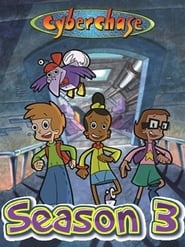 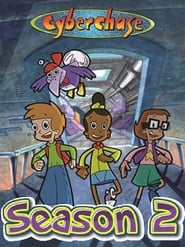 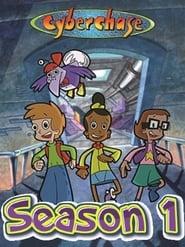 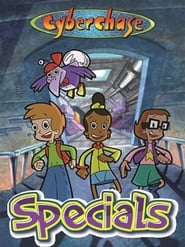 A pink-haired girl named Stephanie moves to LazyTown with her uncle (the mayor of LazyTown), where she tries to teach its extremely lazy residents that physical activity is beneficial.
TV Show Star Rating : 6.4  Read More

The Crocodile Hunter is a wildlife documentary television series that was hosted by Steve Irwin and his wife Terri. The show became a popular franchise due to its unconventional approach and Irwin's approach to wildlife. It spawned a number of separate projects, including the feature film The Crocodile Hunter: Collision Course and two television spinoffs: The Crocodile Hunter Diaries and Croc Files. The series has been presented on Animal Planet and has been in international syndication on networks worldwide.
TV Show Star Rating : 7.6  Read More

The show revolves around the lives of 8-year-old Arthur Read, an anthropomorphic aardvark, his friends and family, and their daily interactions with each other.
TV Show Star Rating : 7.1  Read More