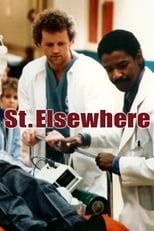 St. Elsewhere is an American medical drama television series that originally ran on NBC from October 26, 1982 to May 25, 1988. The series starred Ed Flanders, Norman Lloyd and William Daniels as teaching doctors at a lightly-regarded Boston hospital who gave interns a promising future in making critical medical and life decisions. The series was produced by MTM Enterprises, which had success with a similar NBC series, the police drama Hill Street Blues, during that same time; both series were often compared to each other for their use of ensemble casts and overlapping serialized storylines. St. Elsewhere was filmed at CBS/MTM Studios, which was known as CBS/Fox Studios when the show began; coincidentally, 20th Century Fox wound up acquiring the rights to the series when it bought MTM Enterprises in the 1990s. Known for its combination of gritty, realistic drama and moments of black comedy, St. Elsewhere gained a small yet loyal following over its 6-season, 137-episode run; the series also found a strong audience in Nielsens 18-49 age demographic, a young demo later known for a young, affluent audience that TV advertisers are eager to reach. The series also earned critical acclaim during its run, earning 13 Emmy Awards for its writing, acting, and directing. St. Elsewhere was ranked #20 on TV Guides 2002 list of "The 50 Greatest TV Shows of All Time.", with the magazine also selecting it as the best drama series of the 1980s in a 1993 issue. 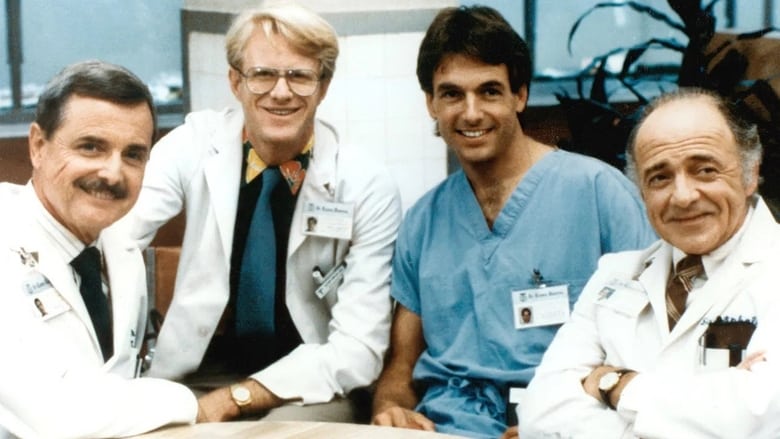 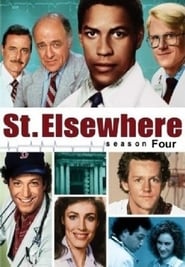 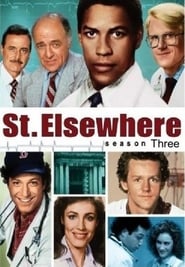 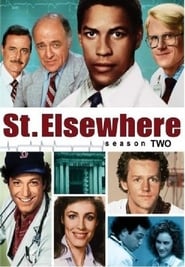 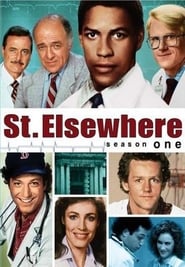 A pie-maker, with the power to bring dead people back to life, solves murder mysteries with his alive-again childhood sweetheart, a cynical private investigator, and a lovesick waitress.
TV Show Star Rating : 7.96  Read More

A young E.R. doctor who, after being wrongly blamed for a patient's death, moves to the Hamptons and becomes the reluctant "doctor for hire" to the rich and famous. When the attractive administrator of the local hospital asks him to treat the town's less fortunate, he finds himself walking the line between doing well for himself and doing good for others.
TV Show Star Rating : 6.77  Read More

Every day is a matter of life and death in a hectic New York City hospital, but for Nurse Jackie that's the easiest part. Between chronic back pain that won't quit, and a personal life on the constant edge of collapse, it's going to take a white lie here, a bent rule there, and a handful of secret strategies to relieve the pain, and stay one step ahead of total disaster.
TV Show Star Rating : 7.051  Read More

Marcus Welby, M.D. is an American medical drama television program that aired on ABC from September 23, 1969, to July 29, 1976. It starred Robert Young as a family practitioner with a kind bedside manner and James Brolin as the younger doctor he often worked with, and was produced by David Victor and David J. O'Connell. The pilot, A Matter of Humanities, had aired as an ABC Movie of the Week on March 26, 1969.
TV Show Star Rating : 7.2  Read More