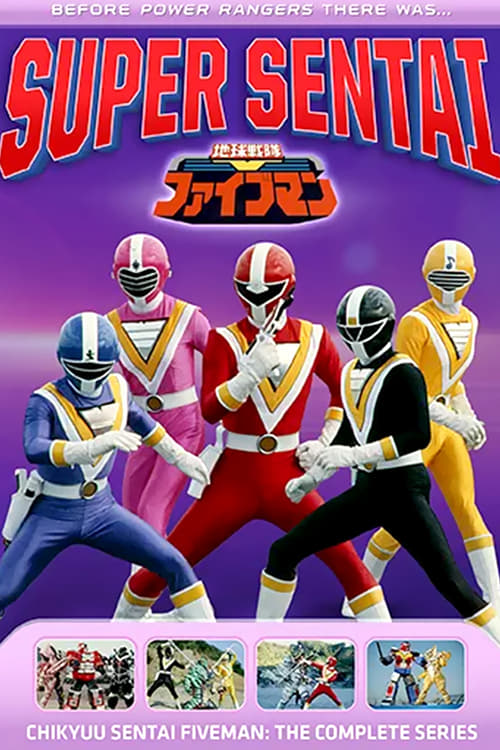 Plot : Twenty years after their planet was attacked by the brutal Zone Empire, the five Hoshikawa children, who escaped and were raised on Earth, must prepare for a brand-new war. This time, though, they're ready ... having developed the powerful Fiveman technology that will help them defend Earth from the same empire that conquered their home world. 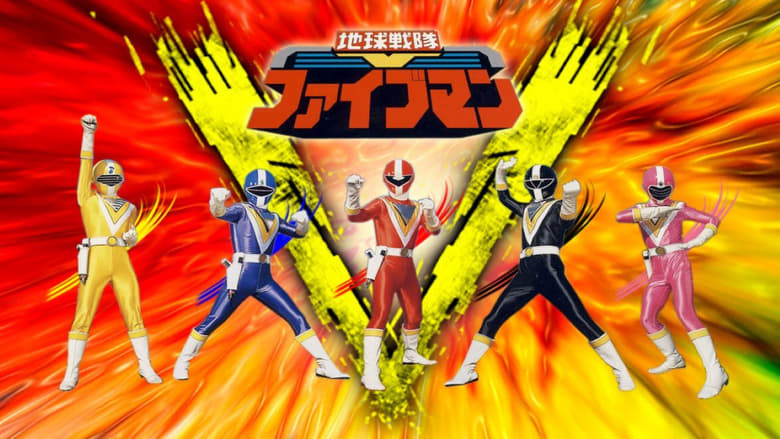 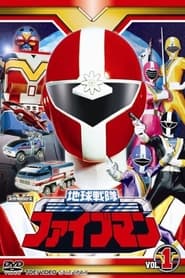