Melissa & Joey is an ABC Family original television series starring Melissa Joan Hart and Joey Lawrence that premiered on ABC Family on August 17, 2010. The series follows local politician Mel Burke and Joe Longo, whom Mel hires to look after her niece and nephew after a Ponzi scheme leaves him broke. 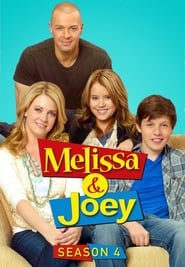 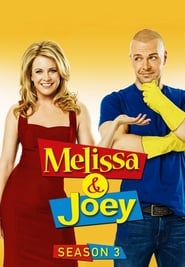 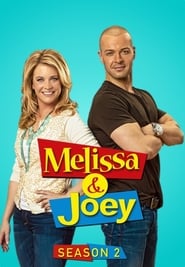 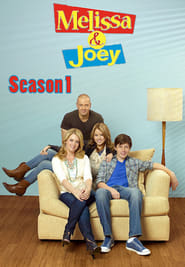 A married father of three tries to maintain his manliness in a world increasingly dominated by women.
TV Show Star Rating : 6.9  Read More