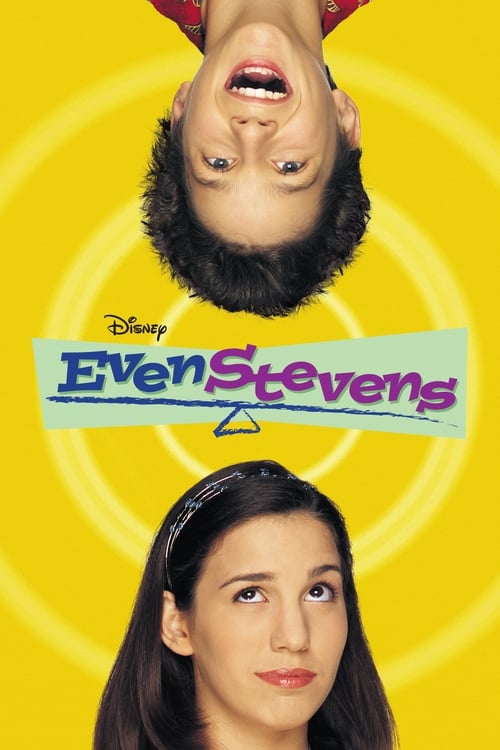 Plot : The Stevens are a middle-class family living in Sacramento, CA. Husband and father Steve is a successful attorney. Wife and mother Eileen is a state Senator. Their oldest child Donnie ia a high-school sports legend. Ren, an 8th-grader, is just about the perfect daughter. She makes the best grades, she's popular, she does volunteer work and other extracurricular tasks by the score. Her brother Louis, in the 7th grade, is her opposite. He likes to sleep late, he's messy, his grades are not good, he's frequently in detention and he seems to take nothing seriously. But he is serious about finding something of his own that he can do to put himself on a par with the rest of his overachieving family. Though he and Ren occasionally soften their attitudes toward each other, at any given moment the're likely to be fighting like mongoose and cobra. 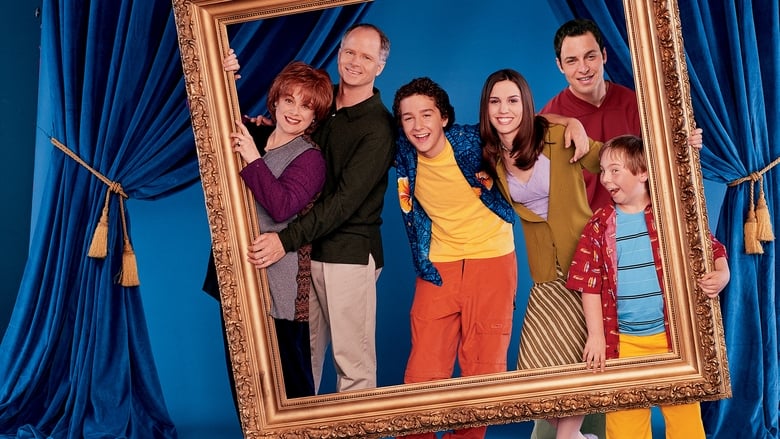 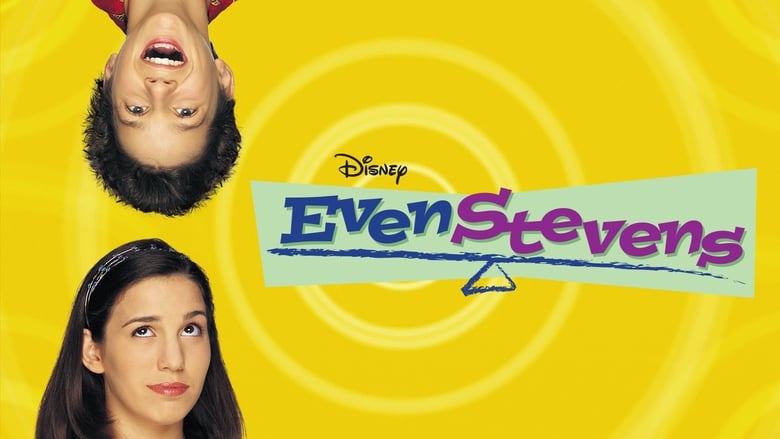 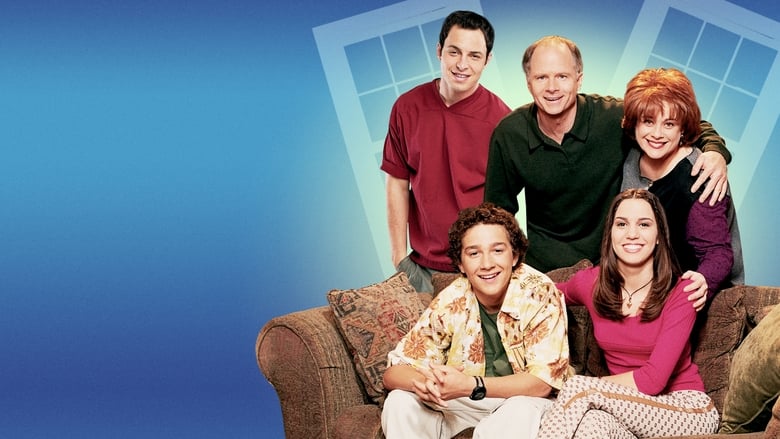 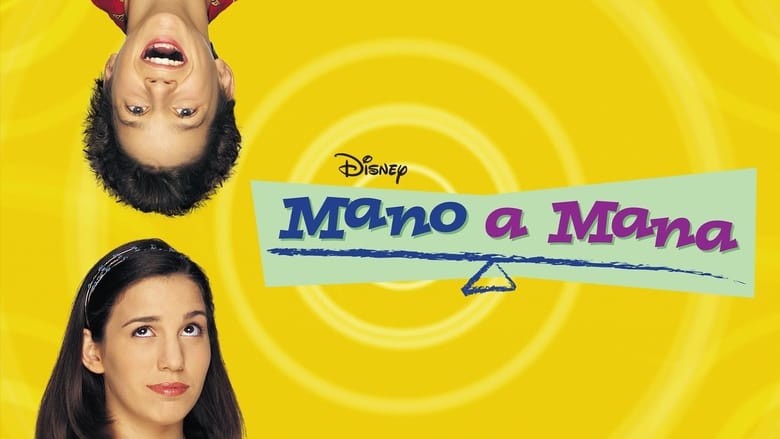 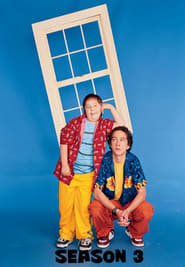 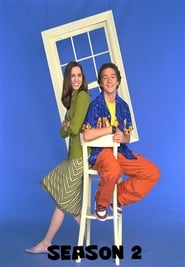 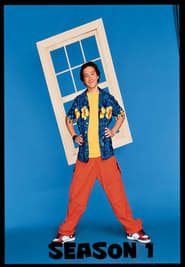 Similar TV Shows to Even Stevens

Falcon Crest is an American primetime television soap opera which aired on the CBS network for nine seasons, from December 4, 1981 to May 17, 1990. A total of 227 episodes were produced. The series revolves around the feuding factions of the wealthy Gioberti/Channing family in the Californian wine industry. Jane Wyman starred as Angela Channing, the tyrannical matriarch of the Falcon Crest Winery, alongside Robert Foxworth as Chase Gioberti, Angela's nephew who returns to Falcon Crest following the death of his father. The series was set in the fictitious Tuscany Valley northeast of San Francisco.
TV Show Star Rating : 5.6  Read More