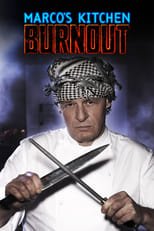 The bad boy of British cuisine, Marco-Pierre White brings us a brand new fierce and fiery knockout cooking competition with real bite. Marco will oversee celebrity cooks as they experience the heat, sweat and drama of a real working kitchen while vying to serve up the best dishes for their savvy paying customers. The only catch is that they are completely on thier own... Unlike Hell’s Kitchen, theres no team-work, no co-operation and no hand-holding from their mentor. The celebrities can buy Marco's time and help, but it'll cost them valuable points at the end. Great cooking won't be enough, as they will have to cope with the pressure of cooking incredible food, while playing a cool tactical game...but who will survive, and who will be burned? 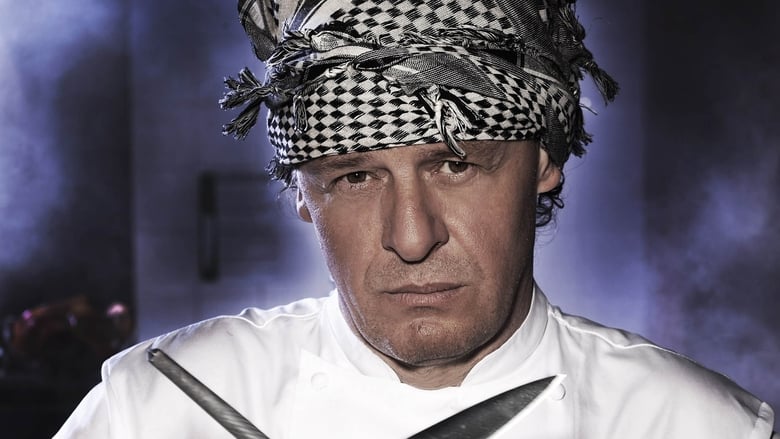 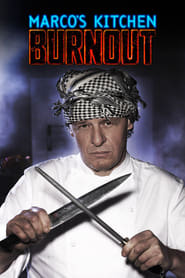