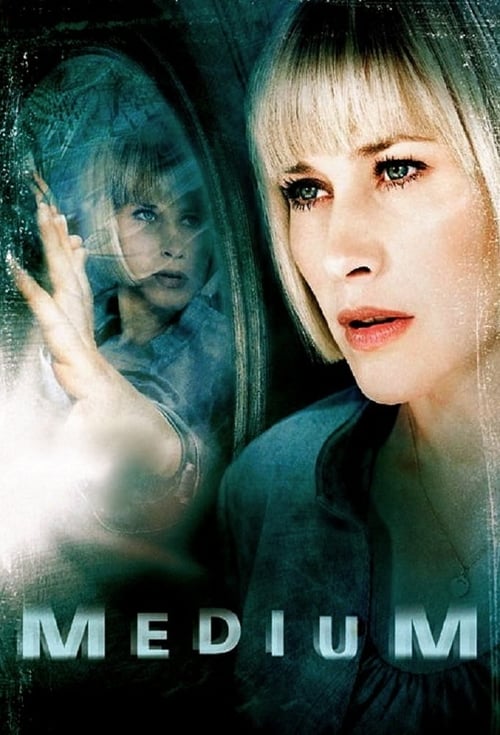 Plot : Allison Dubois works in the District Attorney’s office using her natural intuition about people and her ability to communicate with the dead to help to solve crimes. Her dreams often give her clues to the whereabouts of missing people. 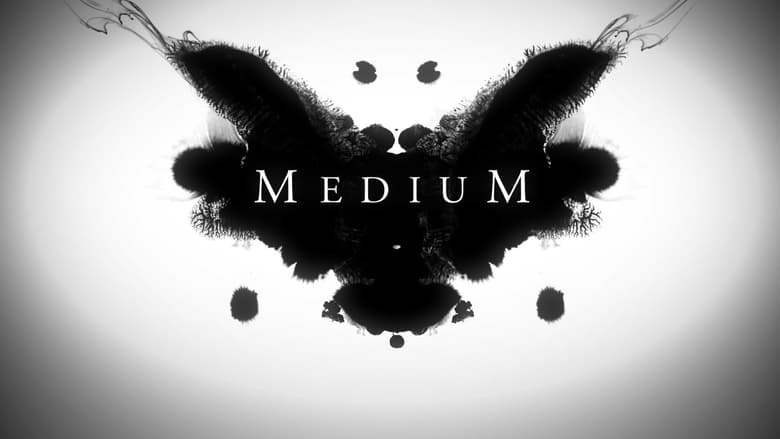 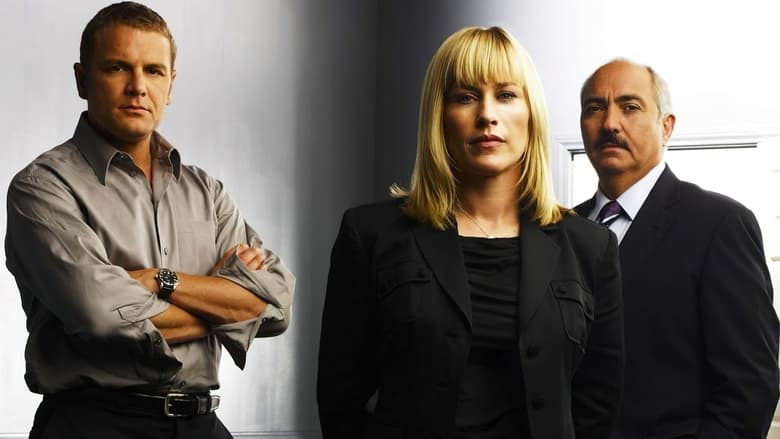 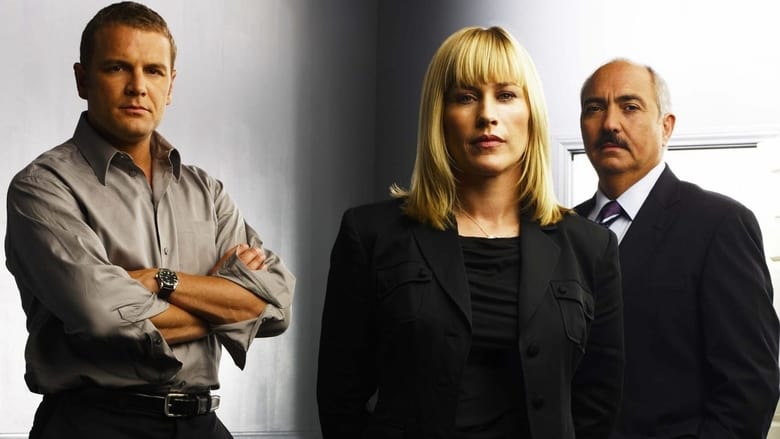 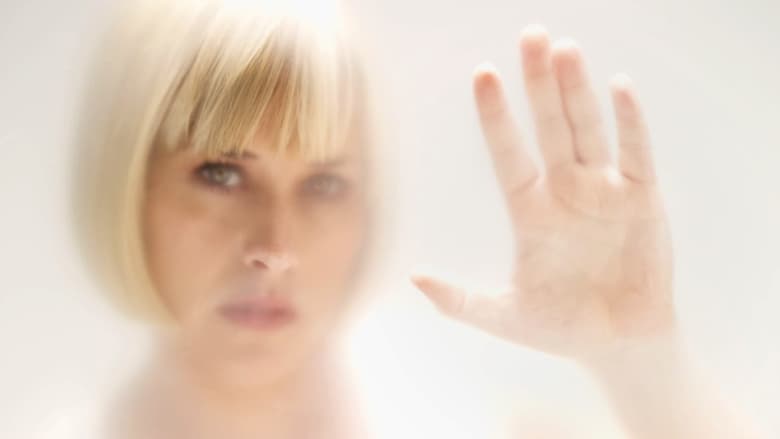 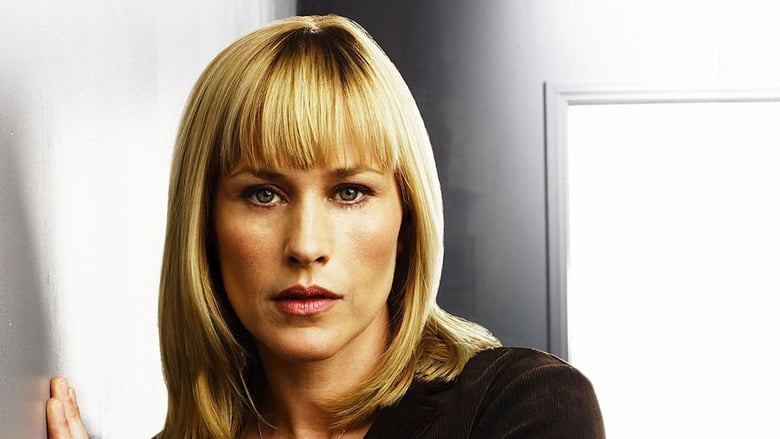 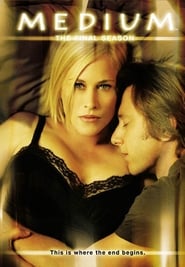 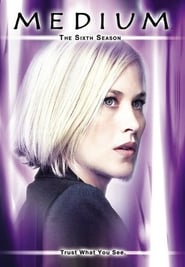 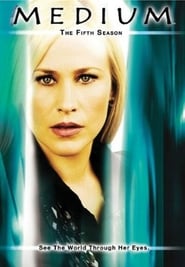 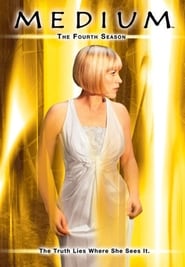 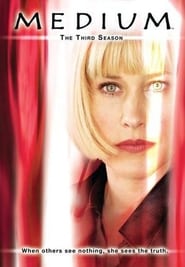 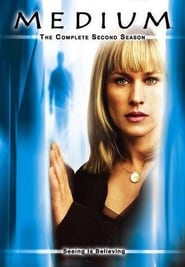 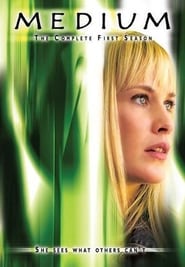 A university graduate working in the city morgue is able to repeat the same day over again to prevent murders or other disasters.
TV Show Star Rating : 7.5  Read More

Newlywed Melinda Gordon tries to help the dead communicate with loved ones, but sometimes the messages she receives are intense and confusing. Most of Melinda's efforts involve resolving conflicts that are preventing the spirits from passing over.
TV Show Star Rating : 8.1  Read More