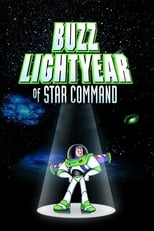 Buzz Lightyear of Star Command is an American animated science fiction/adventure/comedy series produced by Walt Disney Television Animation. The series originally aired on UPN and ABC from October 2000 to January 2001 as part of Disneys One Saturday Morning programming block. It follows the adventures of space ranger Buzz Lightyear, who first appeared in the film Toy Story as an action figure and one of the films protagonists. 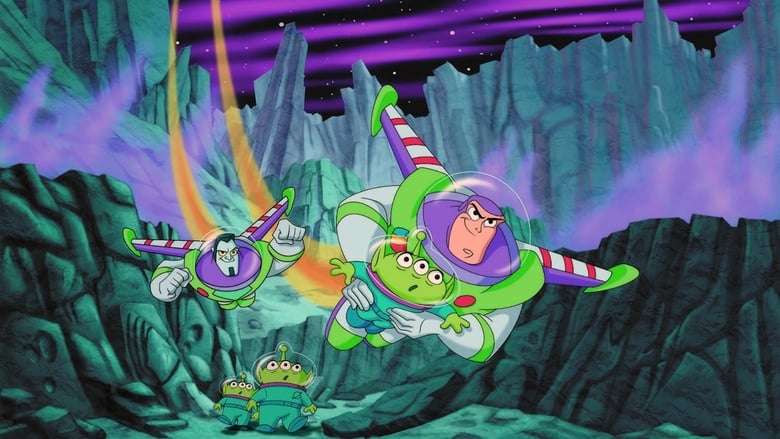 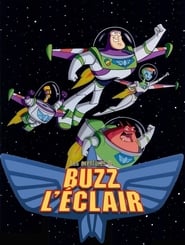