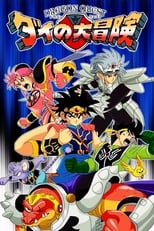 Dragon Quest: The Adventure of Dai

After the defeat of the demon lord Hadlar all of the monsters were unleashed from his evil will and moved to the island of Delmurin to live in peace. Dai is the only human living on the island. Having been raised by the kindly monster Brass, Dais dream is to grow up to be a hero. He gets to become one when Hadlar is resurrected and the previous hero, Avan, comes to train Dai to help in the battle. But Hadlar, announcing that he now works for an even more powerful demon lord, comes to kill Avan. To save his students Avan uses a Self-Sacrifice spell to attack, but is unable to defeat Hadlar. When it seems that Dai and Avans other student Pop are doomed a mark appears on Dais forehead and he suddenly gains super powers and is able to fend off Hadlar. The two students then go off on a journey to avenge Avan and bring peace back to the world. 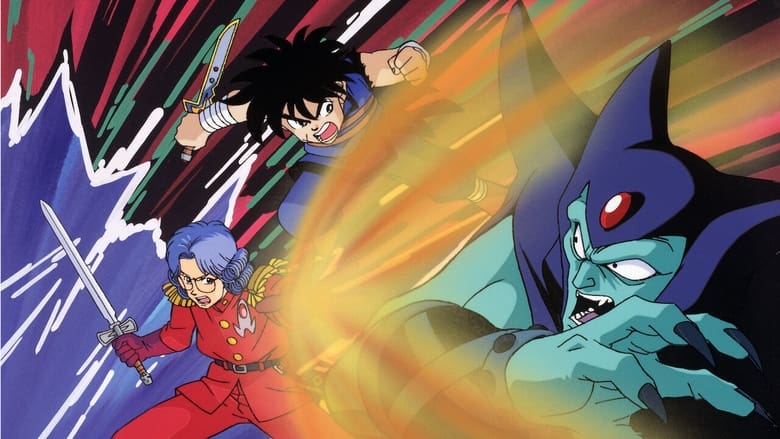 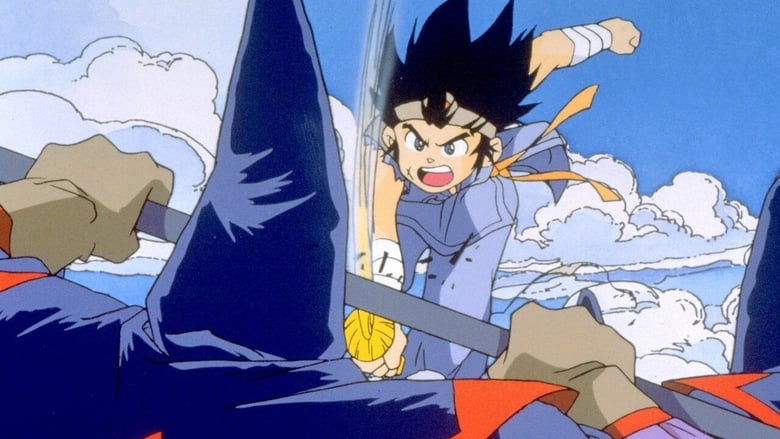 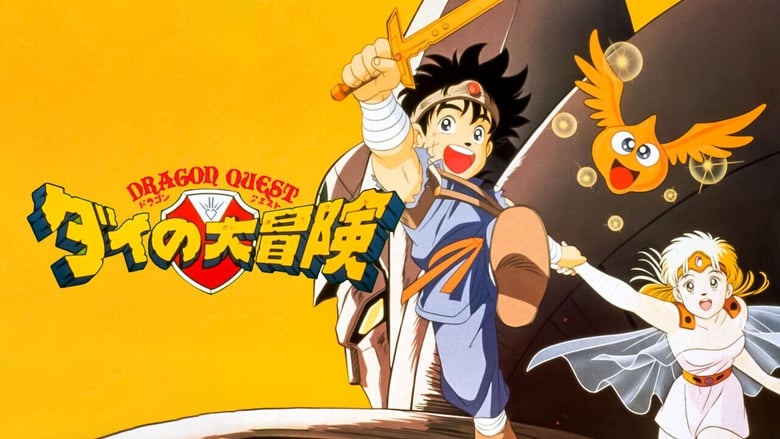 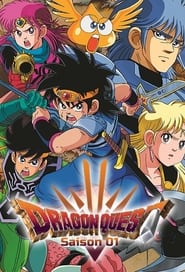 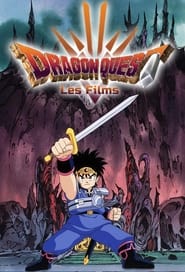 Similar TV Shows to Dragon Quest: The Adventure of Dai

The Private Aichi Symbiosis Academy was originally a high school for high-class girls. When it became co-ed, the girls, out of fear, asked to be permitted to bring weapons to school. When that was enforced, a five-member vigilante corps-like organization called the "Supreme Five Swords" was also formed. After many generations, the five swords eventually became a group which corrected problematic students, and the academy started proactively accepting such students in order to correct them. Nomura Fudou was sent to this school after being part of a huge brawl. What will he do when the only options he has after enrolling are being expelled from that school or being corrected the way the rest of the male students there were...by being forced to dress and act like a girl!
TV Show Star Rating : 7.2  Read More

Tohru Honda is 16 year old orphaned girl who gets invited to live in the house of her classmate, the handsome boy Sohma Yuki, and his cousins, 16 year old Kyo and 27 year old Shigure. However, these young men and parts of the rest of their family (both close and distant) hold a curse; if they are hugged by the opposite gender, they transform into animals of the Chinese Zodiac. Everyday is an adventure for sweet Tohru, as she gets to know everyone in the large family better (especially Yuki and Kyo), in both common and bizarre situations. But, the Sohma Family curse is certainly no laughing matter... it also holds horrible cruelty and heartbreak.
TV Show Star Rating : 7.5  Read More

Earth faces an unprecedented threat from an invasion by the mysterious Kiseichuu. The Kiseichuu feed on human sexual energy, also known as “H-energy,” and weaken the human population. High school student Retto Enjo is a member of the hero group HxEROS, who fight together to save the earth from the Kiseichuu.
TV Show Star Rating : 5.7  Read More

Mina Tepeş, the Princess of the ancient covenant and ruler of all vampires, wants her race to stop hiding from the humans. Using her vast wealth, she has paid off Japan's entire national debt and by doing so, gained the right to create a district off Japan's coast that is to become the future haven to vampires worldwide. But when she finally attempts to make public the existence of vampires to the world some politicians, terrorists and rival factions are plotting to assassinate Mina before she has a chance to get Japan's and international recognition for the Vampire Bund. Now she must rely on her strength, cruelty and those closest to her, while trying to make a normal life.
TV Show Star Rating : 7.5  Read More

Chise Hatori is only 16, but she has lost far more than most. With neither family nor hope, it seems all doors are closed to her. But, a chance encounter began to turn the rusted wheels of fate. In her darkest hour, a mysterious magus appears before Chise, offering a chance she couldn't turn down. This magus who seems closer to demon than human, will he bring her the light she desperately seeks, or drown her in ever deeper shadows?
TV Show Star Rating : 8.7  Read More

Humans live in the world of Assiah, demons in Gehenna. The two dimensions are not meant to interfere with each other, but demons still possess creatures in Assiah in spite of this. The humans who can fight these demons are known as exorcists. Rin Okumura is a boy who bears the curse of being Satan's illegitimate son. His foster father sacrificed himself to save him from demons. To avenge his foster father's death as well as to prove himself, Rin decides to follow the path of an exorcist and defeat his own father, Satan. To hone his raw skills, Rin enters True Cross Academy to train with other exorcist candidates.
TV Show Star Rating : 8.1  Read More

Sleepy Princess in the Demon Castle

Syalis is a princess. A really cute one. When she gets kidnapped by the Demon King as a hostage, she's stuck in a castle full of demons, waiting to be rescued by her knight in shining armor. So what does she do? What any of us would. Take a nap—on a pillow she fashioned from her Teddy Demon guards. Duh.
TV Show Star Rating : 8.6  Read More

One day, New York City as we know it vanished overnight into a mysterious fog. Now known as Hellsalem's Lot, it has become a place where another world beyond imagining is connected to our reality. The balance within this new world is protected by a secret society known as Libra. Leo, a journalist and photographer who arrives in the city, is unexpectedly recruited to join their ranks.
TV Show Star Rating : 6.9  Read More

The “Seven Deadly Sins”—a group of evil knights who conspired to overthrow the kingdom of Britannia—were said to have been eradicated by the Holy Knights, although some claim that they still live. Ten years later, the Holy Knights have staged a Coup d'état and assassinated the king, becoming the new, tyrannical rulers of the kingdom. Elizabeth, the king's only daughter, sets out on a journey to find the “Seven Deadly Sins,” and to enlist their help in taking back the kingdom.
TV Show Star Rating : 8.6  Read More

Violent delinquent Oga encounters a baby one day, which crawls onto his back and immediately forms an attachment to him. Though he doesn't know it yet, this baby is named Kaiser de Emperana Beelzebub IV, or "Baby Beel" for short—the son of the Demon Lord!
TV Show Star Rating : 8.3  Read More