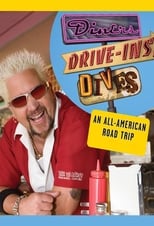 Diners, Drive-Ins and Dives is an American food television series that premiered in November 2006 on the Food Network. First produced by Page Productions and now by Citizen Pictures the program stars and is hosted by Guy Fieri. The show originally began as a one-off special, based on the idea proposed by David Page. When Food Network launched its HD simulcast of its SD channel on March 31, 2008, later episodes of the series began to be presented in high definition, although it never aired on the former Food Network HD channel. The show features a "road trip" concept, similar to Road Tasted, Giadas Weekend Getaways and $40 a Day. Fieri travels around North America looking for the best diners, drive-in restaurants, and dive bars. 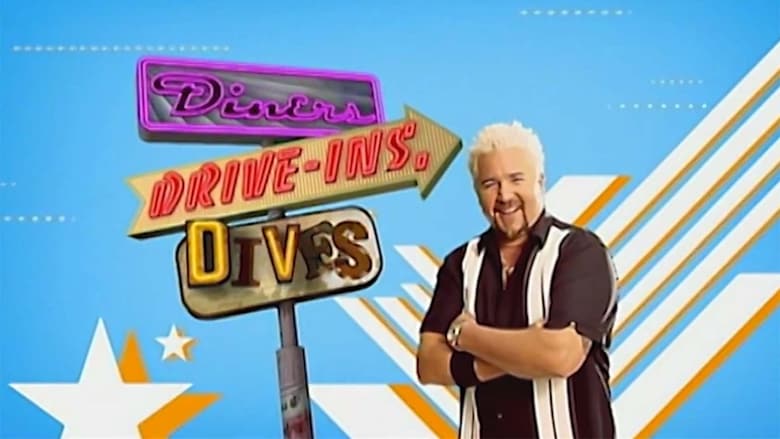 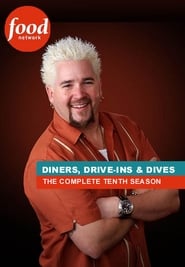 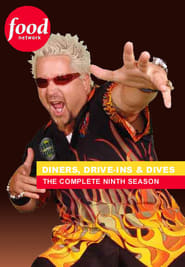 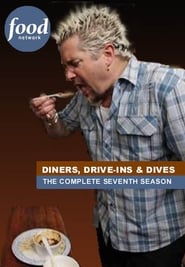 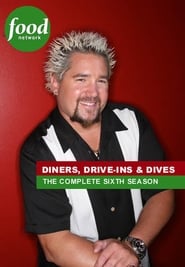 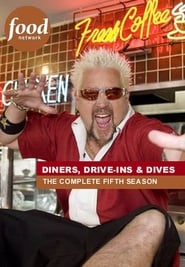 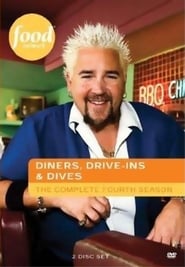 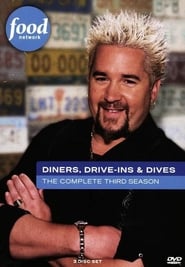 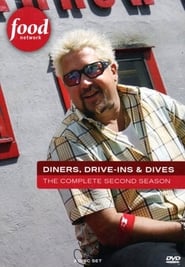 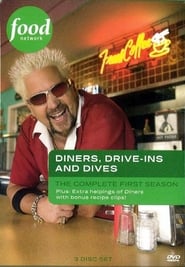 Maksim "Max" Lavrov wants to become a great chef. But he finds out that the kitchen isn't the place for an easy career. And in restaurant "Claude Monet" this job looks even harder and much more complicated than just cooking.
TV Show Star Rating : 7.8  Read More

Aspiring restaurateurs brave Ramsay and his fiery command of the kitchen as he puts the competitors through an intense culinary academy to prove they possess the right combination of ingredients to win a life-changing grand prize.
TV Show Star Rating : 6.3  Read More

A '90s-set single-camera comedy about a hip-hop-loving Asian kid growing up in suburban Orlando, being raised by an immigrant father obsessed with all things American and an immigrant mother often bewildered by white culture.
TV Show Star Rating : 7  Read More

Follow the passionate, volatile and hot-and-bothered-staff at Lisa Vanderpump’s West Hollywood mainstay SUR. Lisa balances her motherly instincts and shrewd business sense to keep control over this wild group of employees as they pursue their dreams and each other while working at her “Sexy, Unique Restaurant.”
TV Show Star Rating : 6.1  Read More

Alice is an American sitcom television series that ran from August 31, 1976 to March 19, 1985 on CBS. The series is based on the 1974 film Alice Doesn't Live Here Anymore. The show stars Linda Lavin in the title role, a widow who moves with her young son to start her life over again, and finds a job working at a roadside diner on the outskirts of Phoenix, Arizona. Most of the episodes revolve around events at Mel's Diner.
TV Show Star Rating : 5.9  Read More

Bourdain travels across the globe to uncover little-known areas of the world and celebrate diverse cultures by exploring food and dining rituals. Known for his curiosity, candor, and acerbic wit, Bourdain takes viewers off the beaten path of tourist destinations – including some war-torn parts of the world – and meets with a variety of local citizens to offer a window into their lifestyles, and occasionally communes with an internationally lauded chef on his journeys.
TV Show Star Rating : 6.6  Read More

The World According to Jeff Goldblum - (Jan 28th)