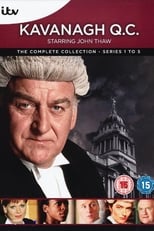 Kavanagh QC is a British television series made by Central Television for ITV between 1995 and 2001. It is often repeated on ITV3, and series 1–6 are available on Region 2 DVDs. The series starred John Thaw as barrister James Kavanagh QC who comes from a working-class upbringing in Bolton, Greater Manchester. This is only discovered in later episodes as his parents health deteriorates and through an exchange with a colleague who presumed that Kavanagh was actually a Yorkshireman. The series dealt with his battles in the courtroom as well as his domestic dramas which include the death of his devoted and affectionate wife. Later he begins dating a fellow barrister. In court Kavanagh is usually seen to be defending a client who seems likely to be convicted until a twist in the case occurs, but occasionally Kavanagh is seen in a prosecuting role. The main plot often features Kavanagh confronting cases with a subtext of racism, sexism or other prejudice. In sub-plots comedy came from the pomposity and self-absorption of Jeremy, a posh barrister in chambers. Kavanagh will not stand for injustice and is never bullied by threats or bribes from those whom he is up against in the courtroom. 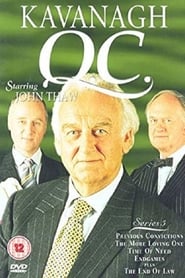 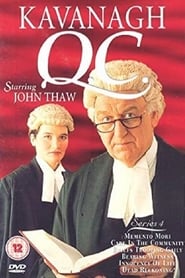 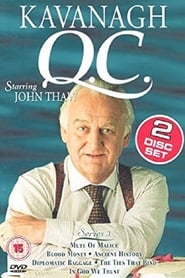 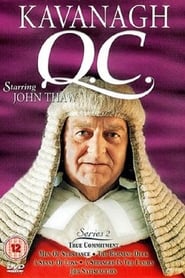 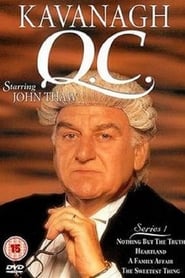 Family attorney and mom Lynn Holt has had to scramble to keep her family and her law firm together since her husband left her and took most of their joint law practice with him. Although the attorneys are carting plenty of life's baggage, they're all determined to make the most of this unexpected second chance—and make each month's mortgage payment.
TV Show Star Rating : 8.8  Read More

Trial & Retribution is a feature-length ITV police procedural television drama series that began in 1997. It was devised and written by Lynda La Plante as a follow-on from her successful television series Prime Suspect. Each episode of the Trial & Retribution series is broadcast over two nights. The 2008 series 10 had 10 episodes, the longest run of the drama so far. The latest series was number 12 which aired in February 2009.
TV Show Star Rating : 7.1  Read More

Nick Fallin is a hotshot lawyer working at his father's ultrasuccessful Pittsburgh law firm. Unfortunately, the high life has gotten the best of Nick. Arrested for drug use, he's sentenced to do 1,500 hours of community service, somehow to be squeezed into his 24/7 cutthroat world of mergers, acquisitions and board meetings. Reluctantly, he's now The Guardian - a part-time child advocate at Legal Aid Services, where one case after another is an eye-opening instance of kids caught up in difficult circumstances.
TV Show Star Rating : 7.1  Read More

A provocative legal drama focused on young associates at a bare-bones Boston firm and their scrappy boss, Bobby Donnell. The show's forte is its storylines about “people who walk a moral tightrope.”
TV Show Star Rating : 7.804  Read More