Mr. Bean is a British situation comedy television programme series of fourteen 25-minute episodes written by and starring Rowan Atkinson as the title character. Different episodes were also written by Robin Driscoll, Richard Curtis and one by Ben Elton. The pilot episode was started transmission on ITV on 1 June 1989 until final television episodes "Hair by Mr. Bean of London" was ceased transmission on ITV on 15 November 1995. Based on a character originally developed by Atkinson while he was studying for his masters degree at Oxford University, the series follows the exploits of Mr. Bean, described by Atkinson as "a child in a grown mans body", in solving various problems presented by everyday tasks and often causing disruption in the process. Bean rarely speaks, and the largely physical humour of the series is derived from his interactions with other people and his unusual solutions to situations. The series was influenced by physical performers such as Jacques Tati and comic actors from silent films. During its five-year run, the series gained large UK audience figures, including 18.74 million for the 1991 episode "The Trouble with Mr. Bean". The series has been the recipient of a number of international awards, including the Rose dOr. The show has been sold in 245 territories worldwide, and has inspired an animated cartoon spin-off, two feature films, and an appearance at the London 2012 Summer Olympics opening ceremony. 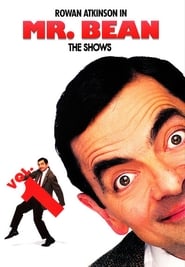 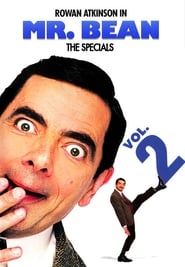 Mysteries of the Abandoned - (Apr 10th)

Secrets of Egypts Valley of the Kings - (Apr 10th)