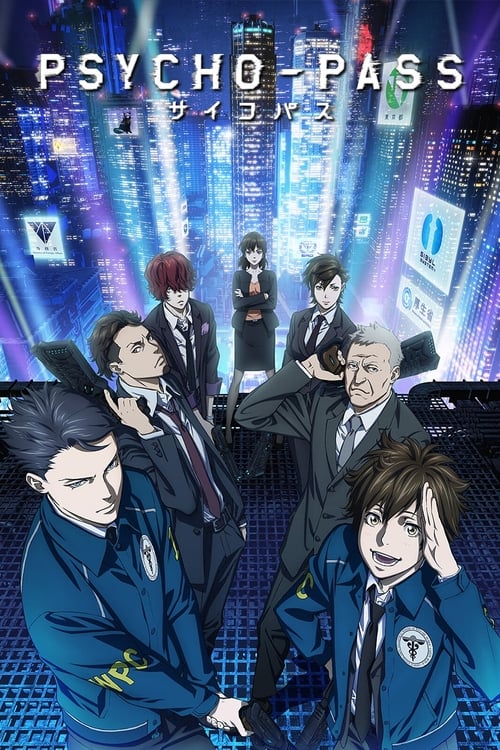 Plot : Psycho-Pass is set in a futuristic era in Japan where the Sibyl System, a powerful network of psychometric scanners, actively measures the biometrics of its citizens' minds. The resulting assessment is called a Psycho-Pass. When the calculated likelihood of an individual committing a crime, measured by the Crime Coefficient index, exceeds an accepted threshold, he or she is pursued, apprehended, and either arrested or decomposed by the field officers of the Crime Investigation Department of the Public Safety Bureau. 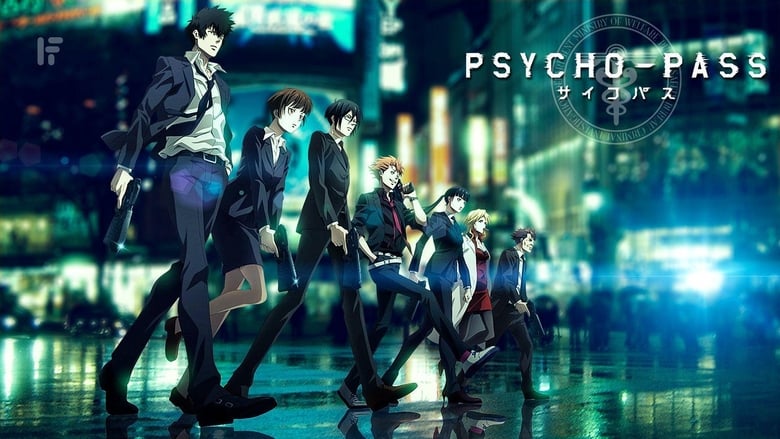 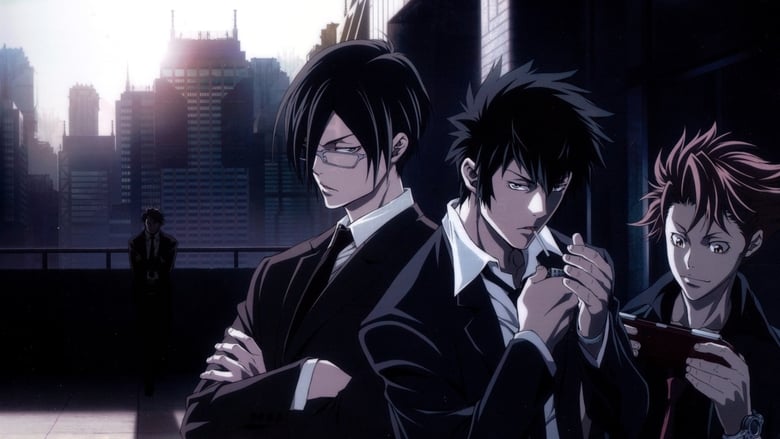 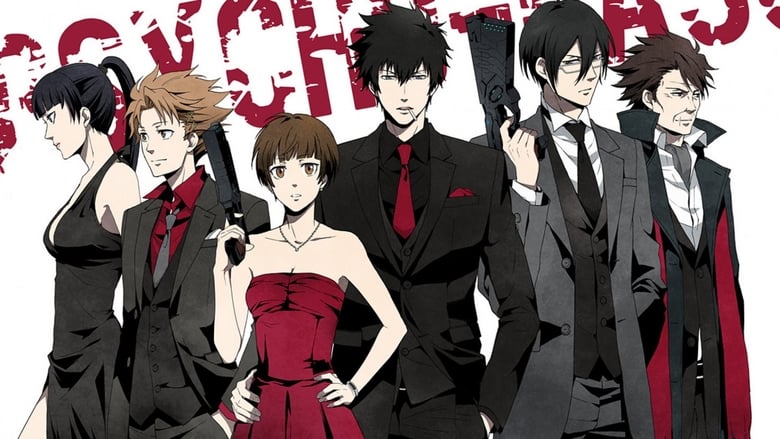 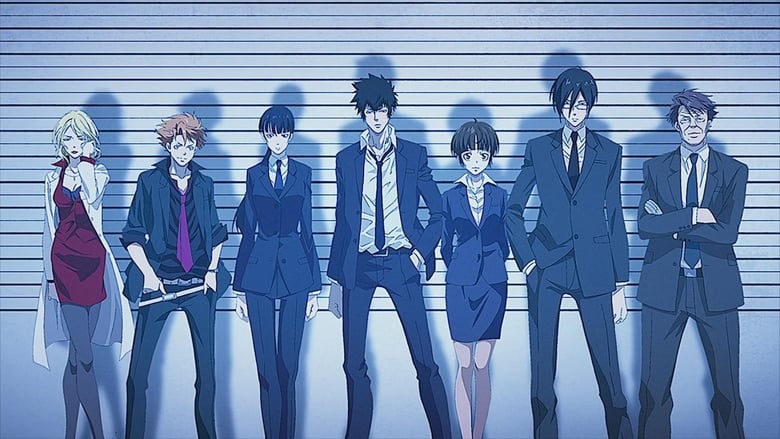 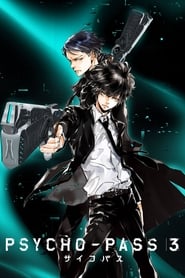 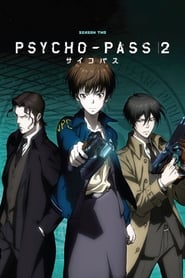 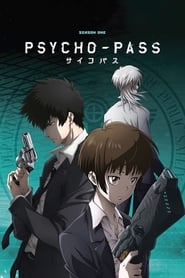 Small for his age, Yukinari has been bullied and abused by girls all his life. Now in high school, he has developed a rare condition: whenever girls touch him, or even come close, he breaks out in hives. Imagine his surprise, when he is suddenly transported to the city of Seiren on a mystic world invisibly orbiting the Earth, and populated with vast numbers of women and very few men. Fortunately, he has a new friend, Miharu-chan, whose touch inexplicably doesn't affect him.
TV Show Star Rating : 7.8  Read More