The Knight in the Area 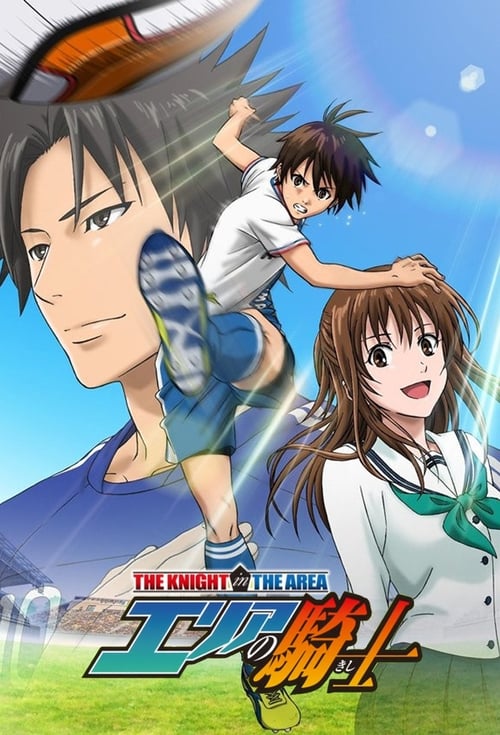 Plot : The Knight in the Area is a Japanese manga series written by Hiroaki Igano and illustrated by Kaya Tsukiyama. The series was adapted into an anime by Shin-Ei Animation and broadcast on TV Asahi beginning January 7, 2012. 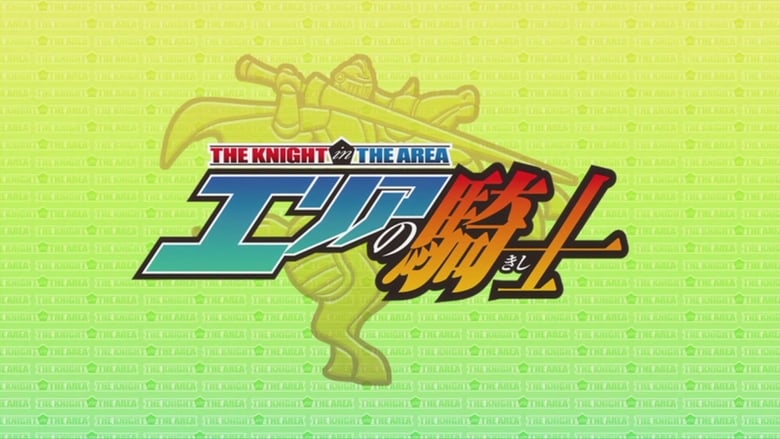 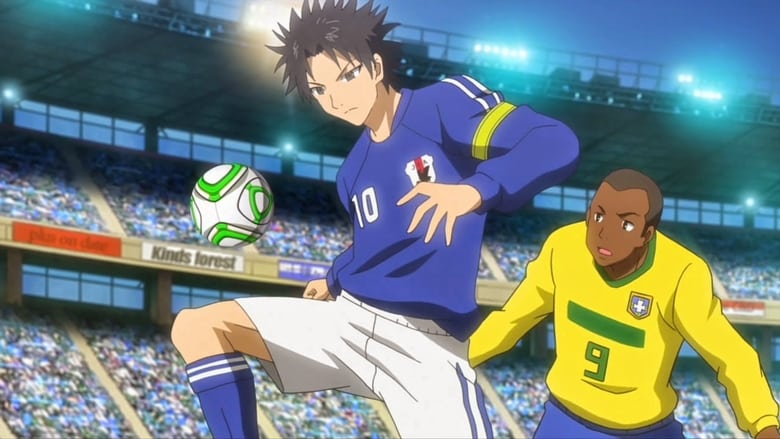 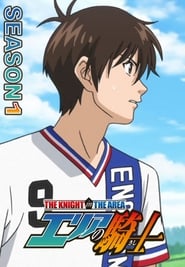 Similar TV Shows to The Knight in the Area

.hack follows several young players as they navigate the vast, mysterious MMORPG known as “The World” – a place, it turns out, that is sometimes impossible to leave.
TV Show Star Rating : 6.8  Read More