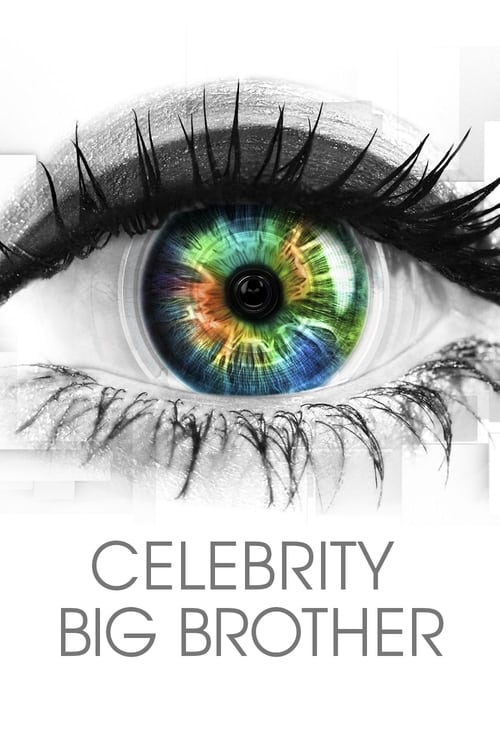 Plot : Celebrity Big Brother is a British reality television game show in which a number of celebrity contestants live in an isolated house trying to avoid being evicted by the public with the aim of winning a large cash prize being donated to the winner's nominated charity at the end of the run. 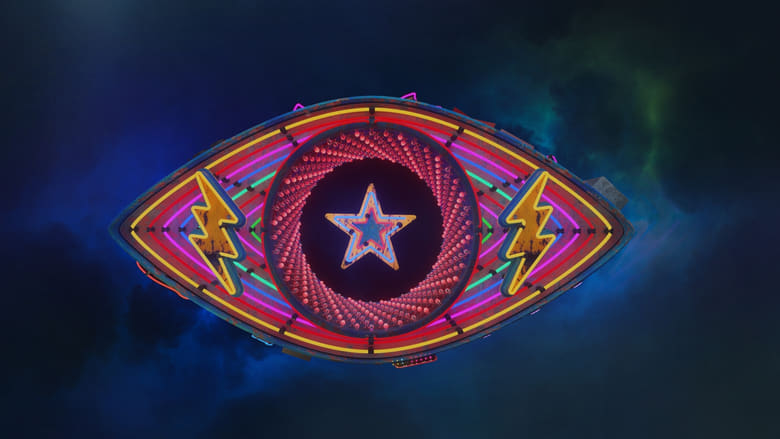 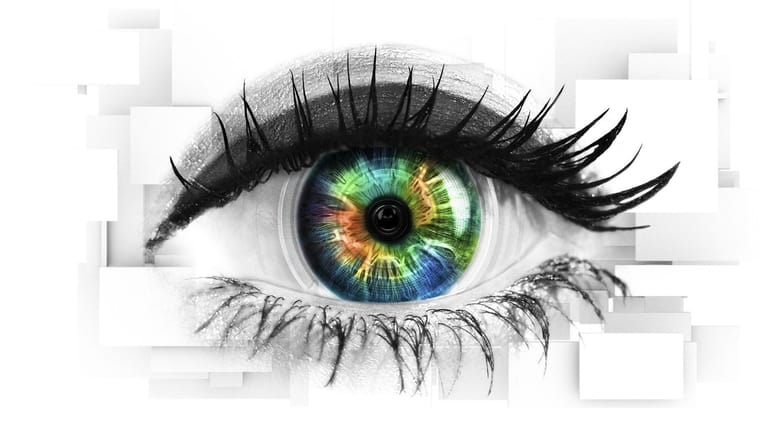 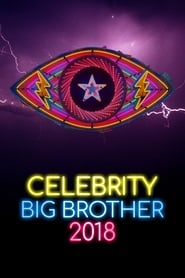 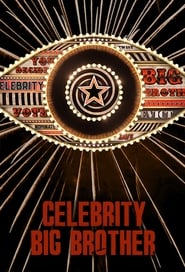 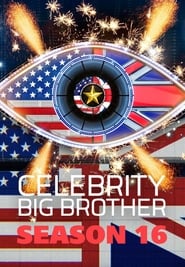 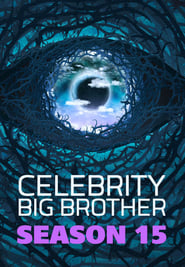 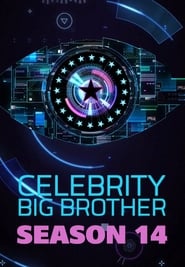 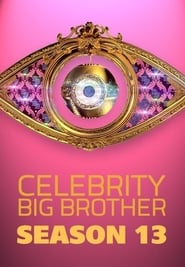 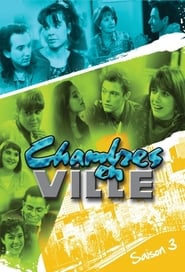 Australian Survivor sees 24 tough and tenacious people marooned on a tropical island with little more than the clothes on their backs and the drive to be the sole survivor. Contestants are deprived of basic comforts and must build their own shelter, light their own fires, gather their own food and fend for themselves.
TV Show Star Rating : 8  Read More