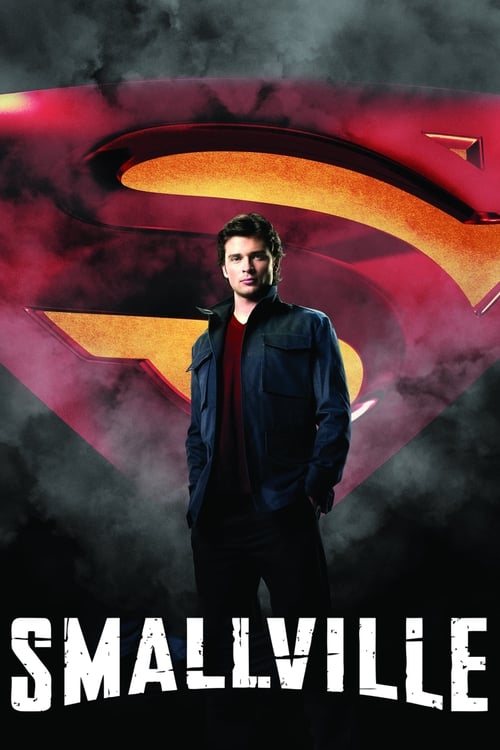 Tagline : Every story has a beginning.

Plot : The origins of the world’s greatest hero–from Krypton refugee Kal-el’s arrival on Earth through his tumultuous teen years to Clark Kent’s final steps toward embracing his destiny as the Man of Steel. 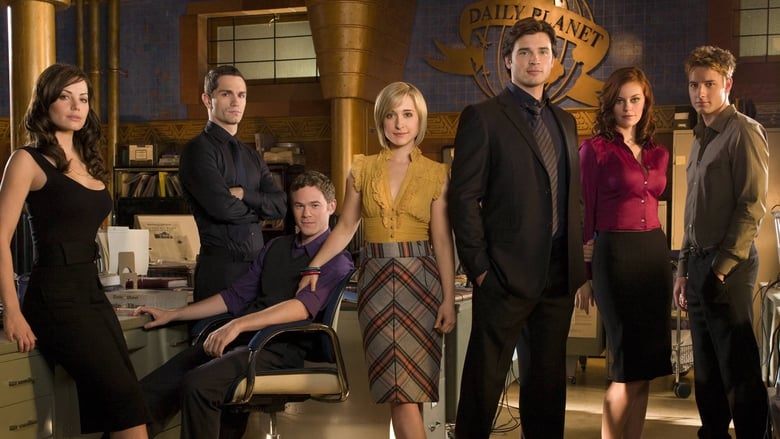 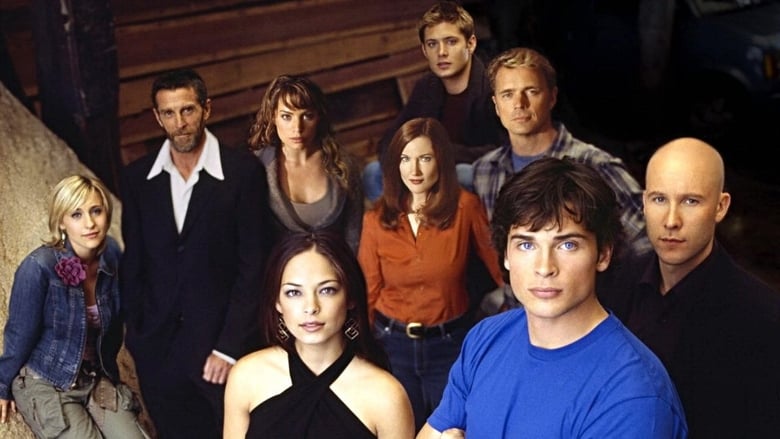 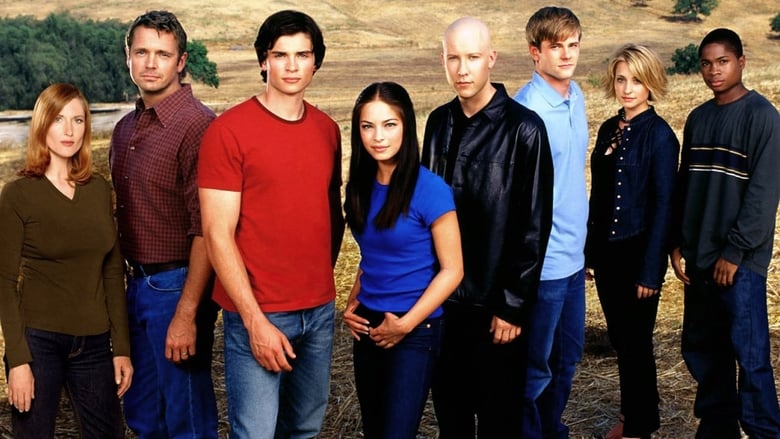 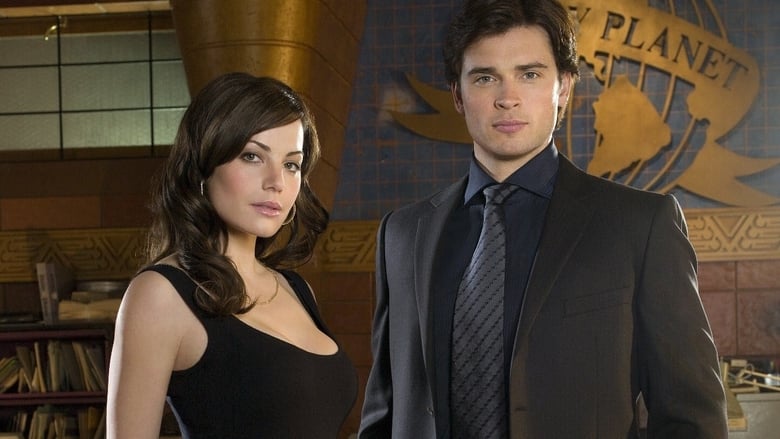 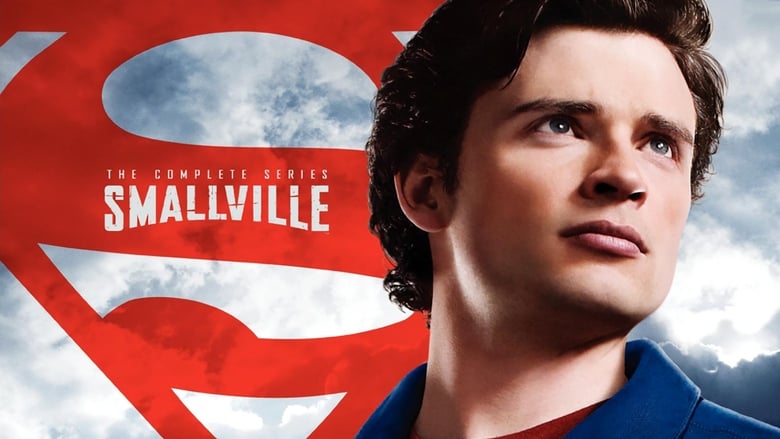 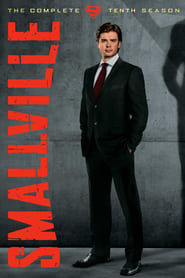 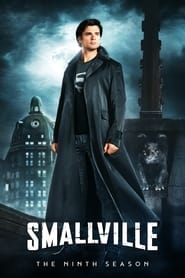 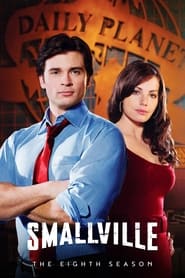 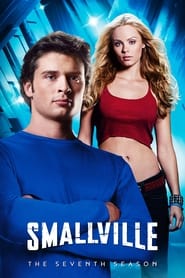 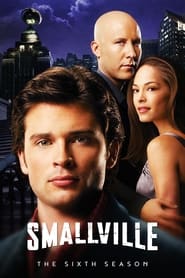 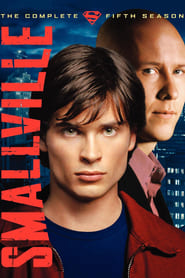 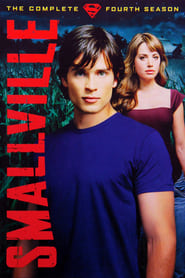 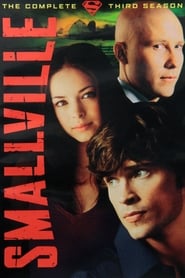 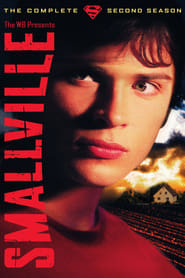 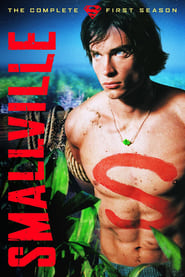 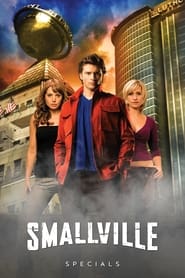 Juspion's parents were killed by space pirates when he was a baby. After escaping to the planet Eijin, he is raised by a space hermit. He eventually embarks on a quest to fight the Mega beasts and defeat Satan Gorth. Hetravels from planet to planet until he finally arrives on Earth. Wearing a special suit, he has super human powers and a transforming spaceship.
TV Show Star Rating : 7.6  Read More

Insecure bank clerk Stanley Ipkiss uses an ancient mask to gain superpowers while taking on the mischievous and cartoonish, but heroic and good-hearted personality of The Mask
TV Show Star Rating : 7  Read More