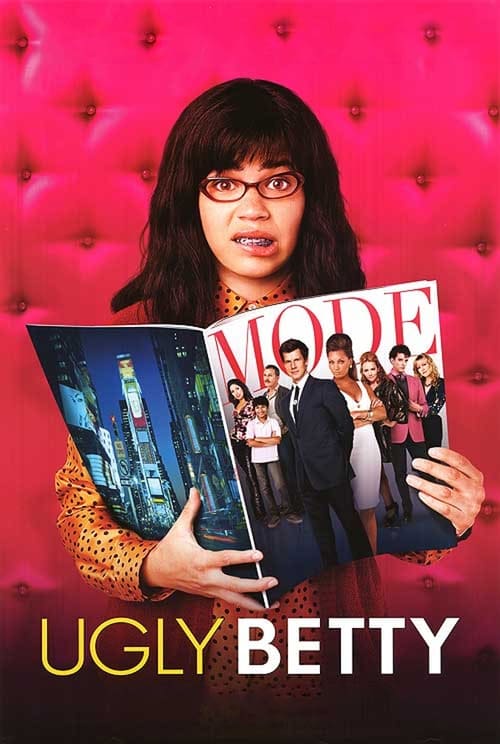 Tagline : Ugly is the new beautiful.

Plot : Betty Suarez is smart, tough and tenacious, but also sensitive and loving. She hopes these skills will help her to get a job within the Meade Publishing Corporation. The fact that she isn’t traditionally attractive initially keeps her from getting hired by fashion bible, Mode. The magazine, however, is in flux, with power-hungry executives vying for dominance. Hoping to control the situation, the publisher gives his inexperienced son, Daniel, the position of Editor-in-Chief. He hires Betty as Daniel’s assistant after catching him in a compromising position with his secretary on his first day on the job. After a tough start, in which Daniel tries to force Betty into quitting by treating her terribly, he realizes her worth and the two pair up to be an effective team. 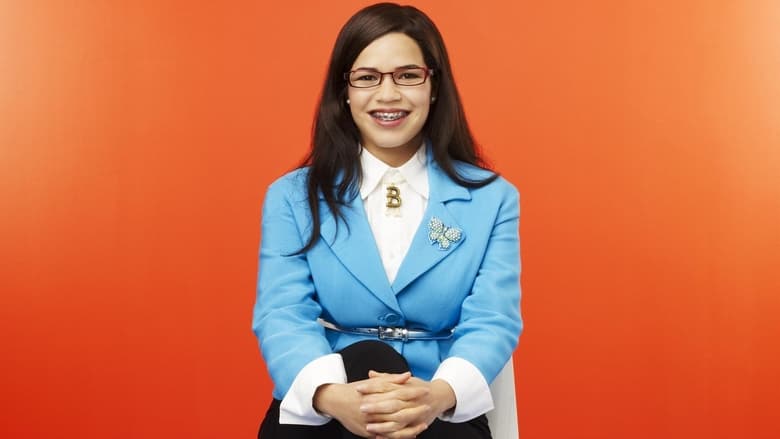 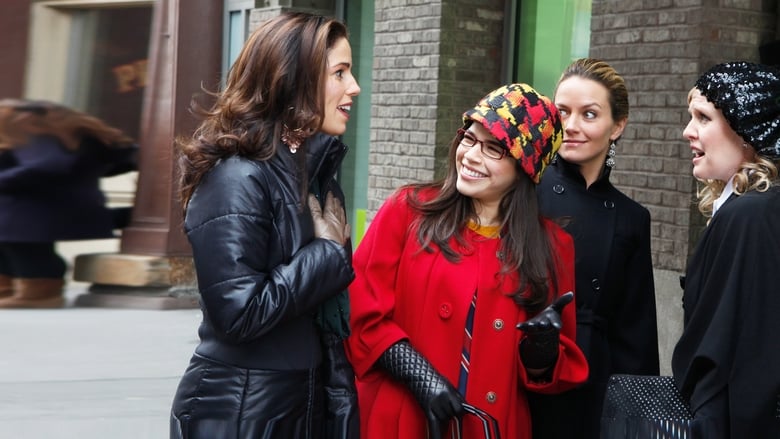 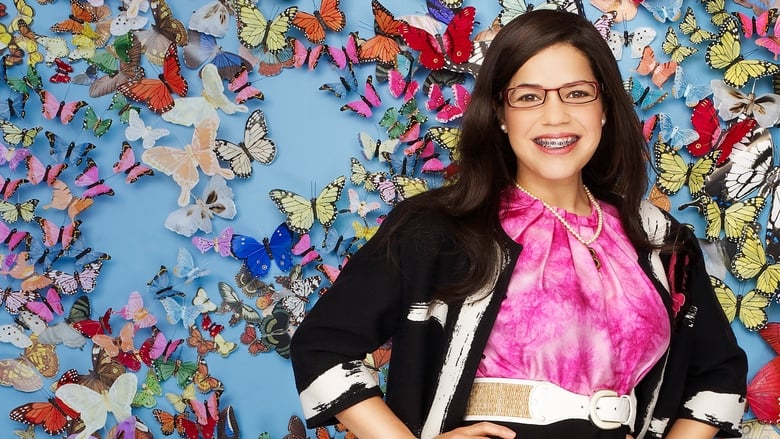 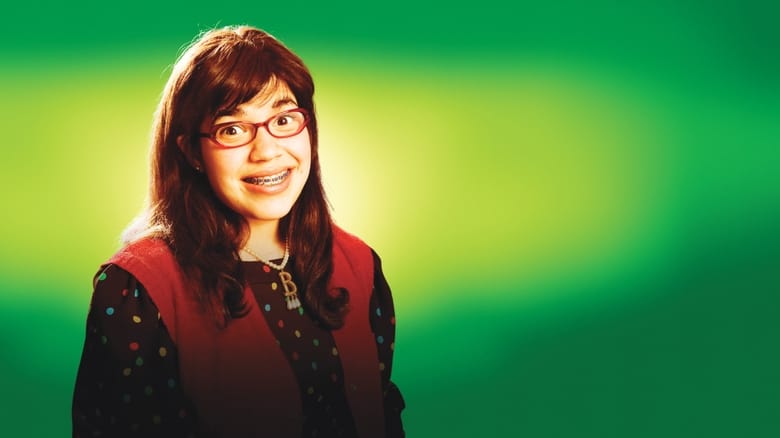 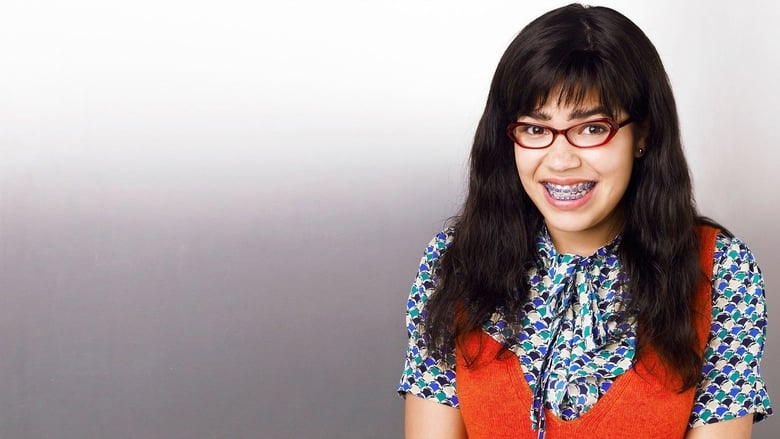 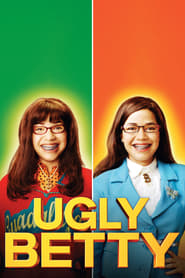 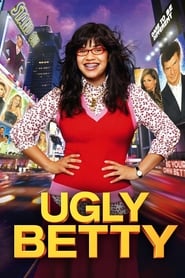 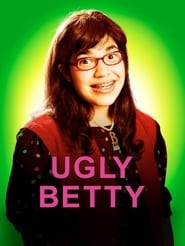 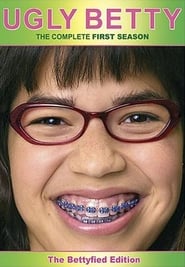 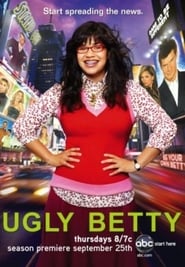