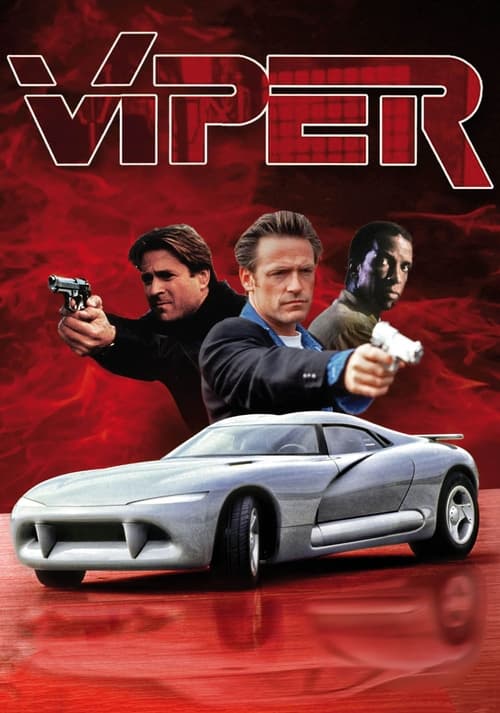 Plot : Viper is an action-adventure TV series about a special task force set up by the federal government to fight crime in the fictional city of Metro City, California that is perpetually under siege from one crime wave after another. The weapon used by this task force is an assault vehicle that masquerades as a Dodge Viper RT/10 roadster and coupe. The series takes place in "the near future". The primary brand of vehicles driven in the show were Chrysler or subsidiary companies. The Viper Defender "star car" was designed by Chrysler Corporation engineers. The exterior design of the car was produced by Chrysler stylist Steve Ferrerio. 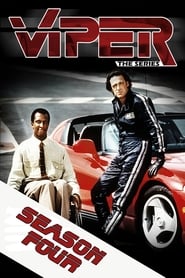 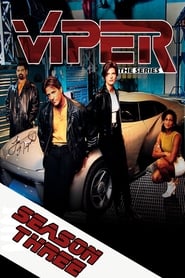 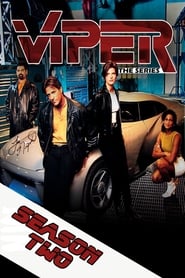 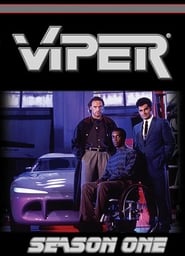 The Philadelphia homicide squad's lone female detective finds her calling when she is assigned cases that have never been solved. Detective Lilly Rush combines her natural instincts with the updated technology available today to bring about justice for all the victims she can.
TV Show Star Rating : 7.9  Read More