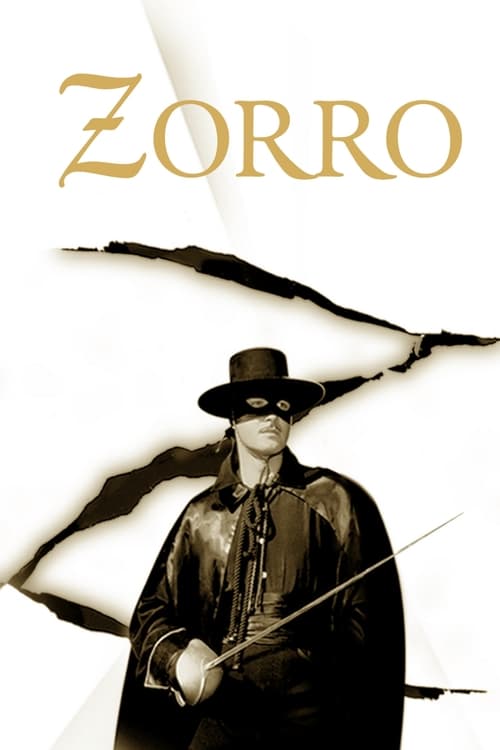 Plot : Diego de la Vega, the son of a wealthy landowner, returns from his studies in Spain and discovers that Los Angeles is under the command of Capitan Monastario, a cruel man who relishes in the misuse of his power for personal gain. Knowing that he cannot hope to single-handedly defeat Monastario and his troops, Diego resorts to subterfuge. He adopts the secret identity of Zorro, a sinister figure dressed in black, and rides to fight Monastario's injustice. 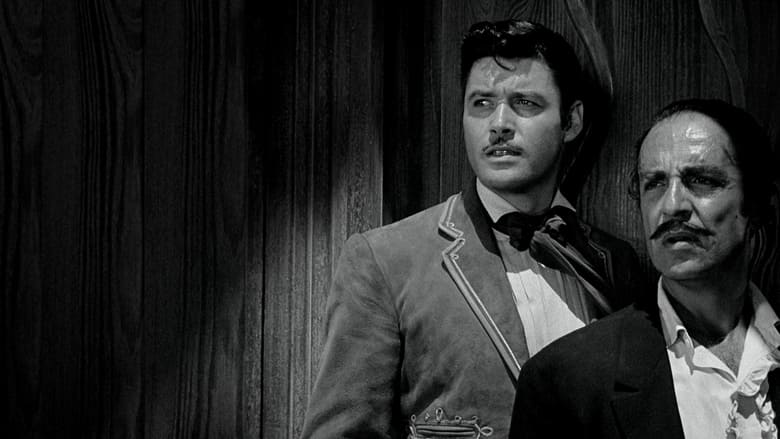 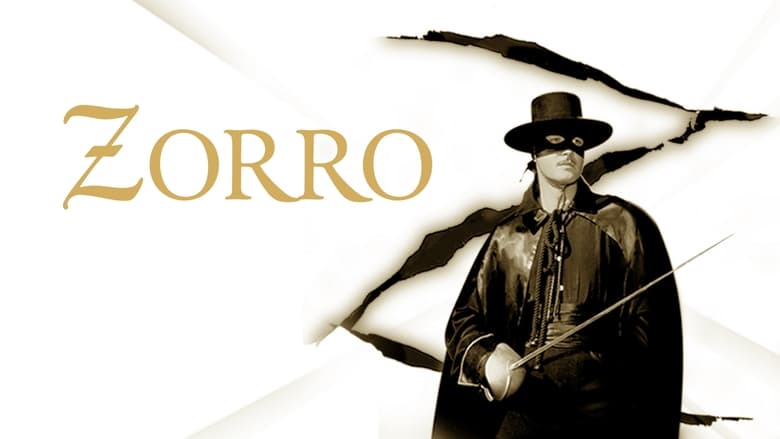 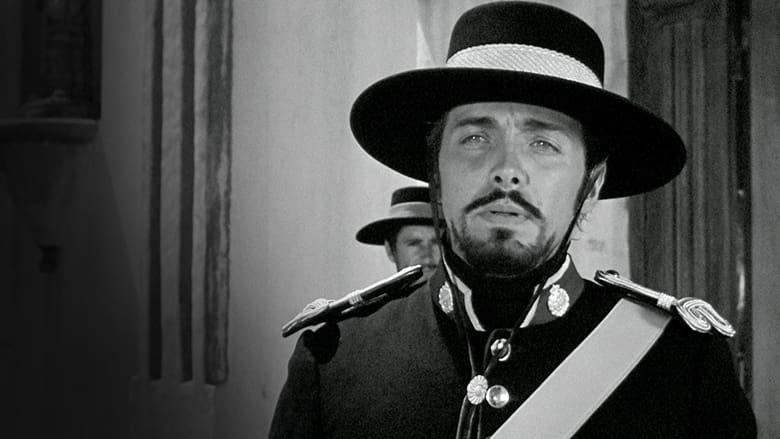 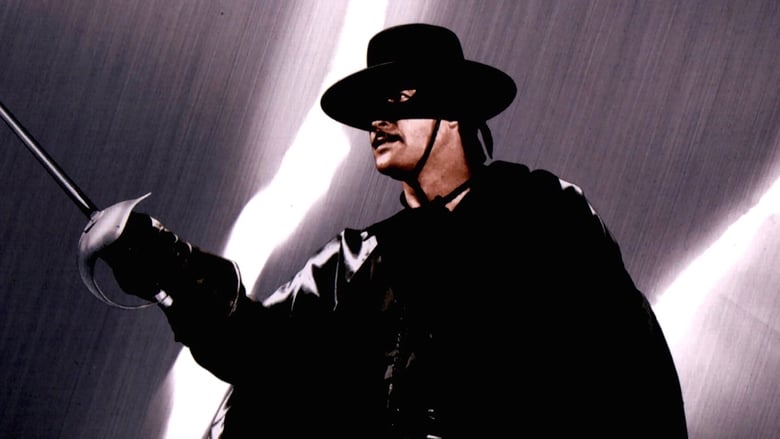 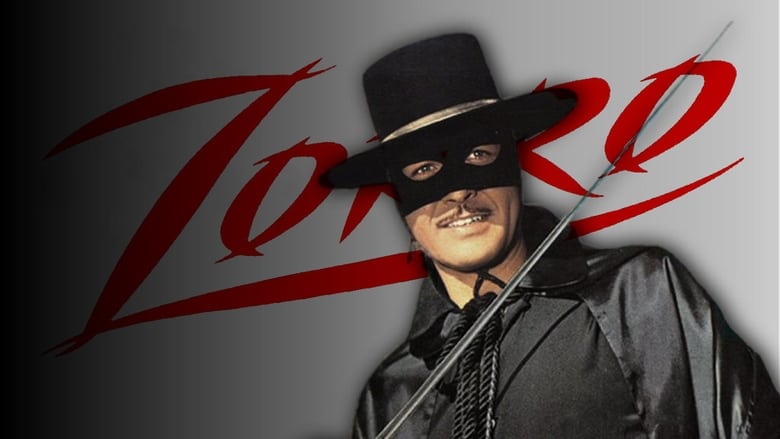 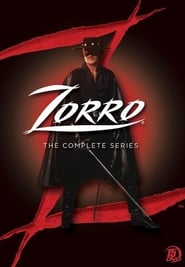 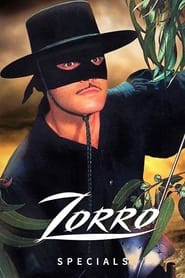