The Waltons is an American television series created by Earl Hamner, Jr., based on his book Spencers Mountain, and a 1963 film of the same name. The show is centered on a family in a rural Virginia community during the Great Depression and World War II. The series pilot aired as a television movie entitled The Homecoming: A Christmas Story and was broadcast on December 19, 1971. Beginning in September 1972, the series originally aired on CBS for a total of nine seasons. After the series was canceled in 1981, three television movie sequels followed in 1982, with three more in the 1990s. The Waltons was produced by Lorimar Productions and distributed by Warner Bros. Domestic Television Distribution in syndication. 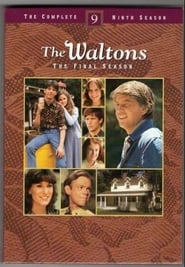 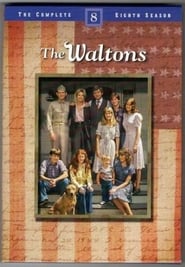 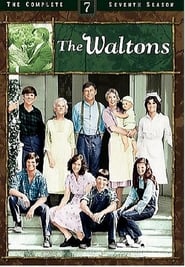 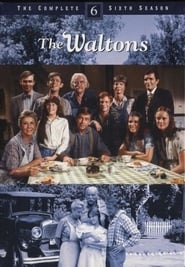 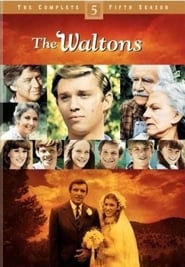 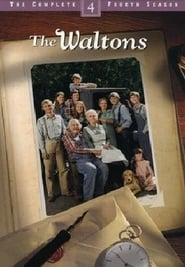 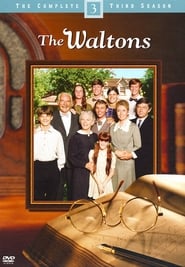 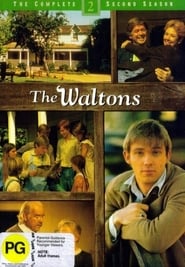 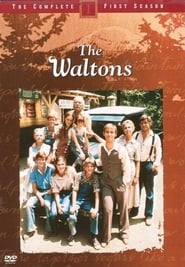 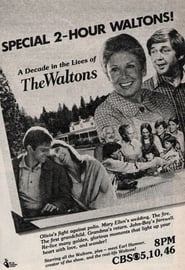 Similar TV Shows to The Waltons

Comedy about one big happy family and their sometimes awkward, often hilarious and ultimately beautiful milestone moments as told by its various members. Of the three siblings, middle child Matt may have just found his true love, his co-worker, Colleen; his coddled youngest brother, Greg, and his wife, Jen, are overwhelmed by the birth of their first child; and the eldest, Heather, and her husband, Tim, are dreading their impending empty nest so much, they're considering having another baby. Their parents are Joan the family's adoring matriarch who would do anything for her kids - as long as she agrees with it - and John, the gregarious patriarch who's searching for ways to soften the blow of turning 70. As the family's lives unfold in four short stories each week, they try to savor these little pieces of time that flash by but stay with you forever, because these moments add up to what life's all about.
TV Show Star Rating : 7.5  Read More

A "contemporary prequel" to the 1960 film Psycho, depicting the life of Norman Bates and his mother Norma prior to the events portrayed in Hitchcock's film, albeit in a different fictional town and in a modern setting. The series begins after the death of Norma's husband, when she purchases a motel located in a coastal Oregon town so she and Norman can start a new life.
TV Show Star Rating : 7.6  Read More

A Wyoming sheriff rebuilds his life and career following the death of his wife. Based on the “Walt Longmire” series of mystery novels written by best-selling author Craig Johnson.
TV Show Star Rating : 7.6  Read More

Under the Dome is based on the novel of the same name by Stephen King. It tells the story of the residents of the small town of Chester's Mill in Maine, where a massive, transparent, indestructible dome suddenly cuts them off from the rest of the world. With no Internet access, no mobile signals and limited radio communication, the people trapped inside must find their own ways to survive with diminishing resources and rising tensions. While military forces, the government and the media positioned outside of this surrounding barrier attempt to break it down, a small group of people inside attempt to figure out what the dome is, where it came from, and when (and if) it will go away.
TV Show Star Rating : 6.1  Read More

When 2% of the world's population abruptly disappears without explanation, the world struggles to understand just what they're supposed to do about it. The drama series 'The Leftovers' is the story of the people who didn't make the cut. Based on the bestselling novel by Tom Perrotta, 'The Leftovers' follows Kevin Garvey, a father of two and the chief of police in a small New York suburb, as he tries to maintain some semblance of normalcy when the notion no longer applies.
TV Show Star Rating : 7.7  Read More