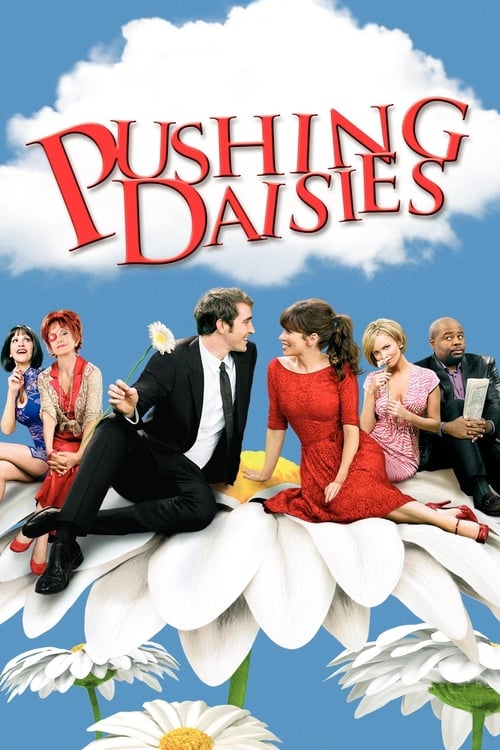 Plot : A pie-maker, with the power to bring dead people back to life, solves murder mysteries with his alive-again childhood sweetheart, a cynical private investigator, and a lovesick waitress. 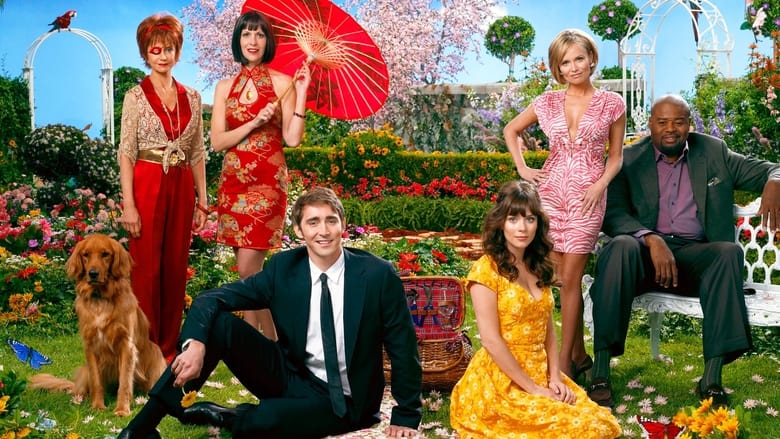 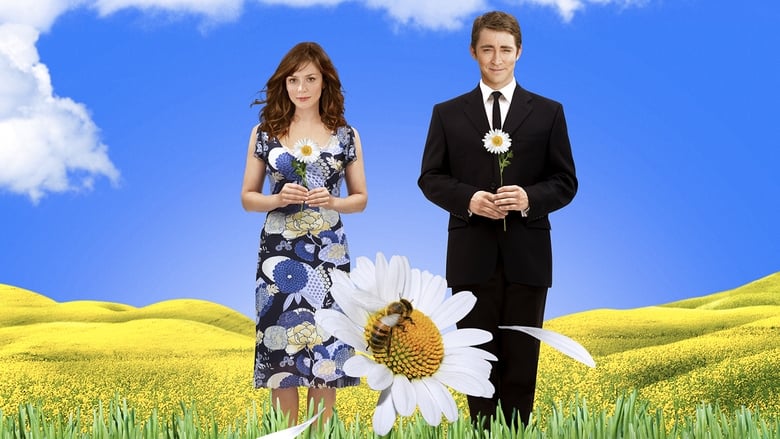 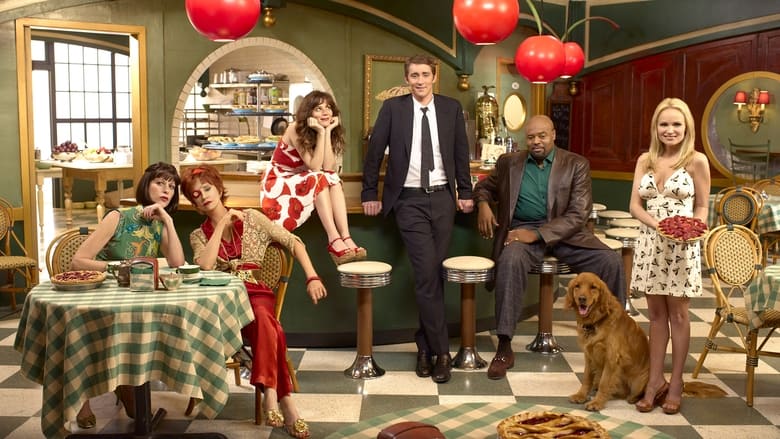 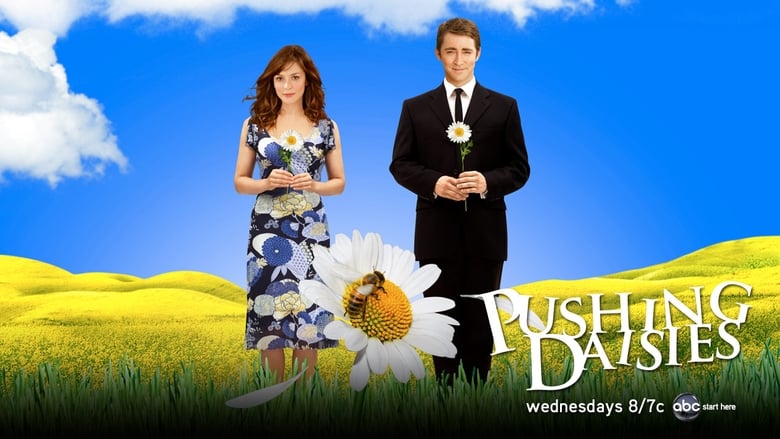 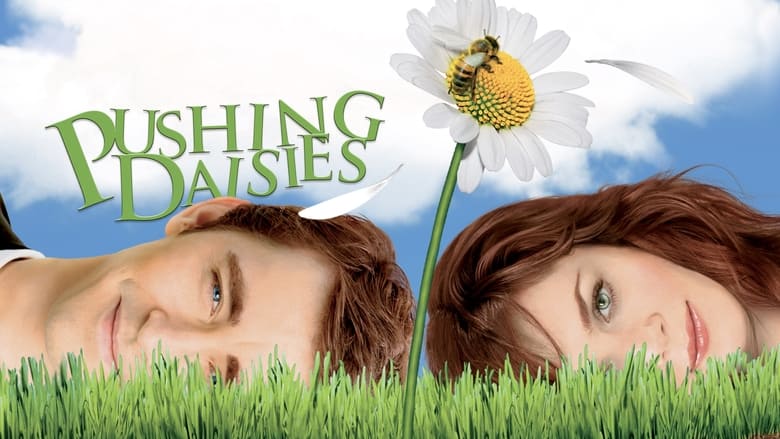 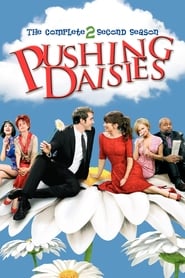 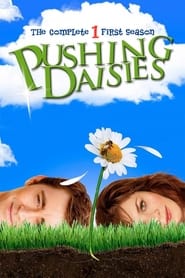 John Amsterdam is a New York homicide detective unlike any other. He is brilliant, mysterious, reckless, and immortal. In 1642 he saved a Native Indian girl during a massacre of her indigenous tribe. In return, the girl cast an ancient spell that conferred immortality upon him. Amsterdam will not age, she told him, until he finds his one true love.
TV Show Star Rating : 7.5  Read More