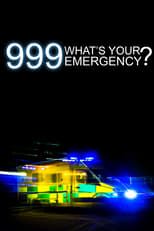 999: Whats Your Emergency? is a British factual documentary following the members of the emergency services in Blackpool, Lancashire. The series was filmed in Blackpool over 6 weeks in 2011 and follows members of the Police service, the Fire service and Ambulance service as they work together to tackle crime and disorder in Blackpool. Every episode highlights issues ranging from the damage caused by drugs and alcohol to the reality of domestic violence, and from the dysfunctional way that some people bring up their children to the plight of those who slip through societys safety net, with one or multiple issues raised per episode. 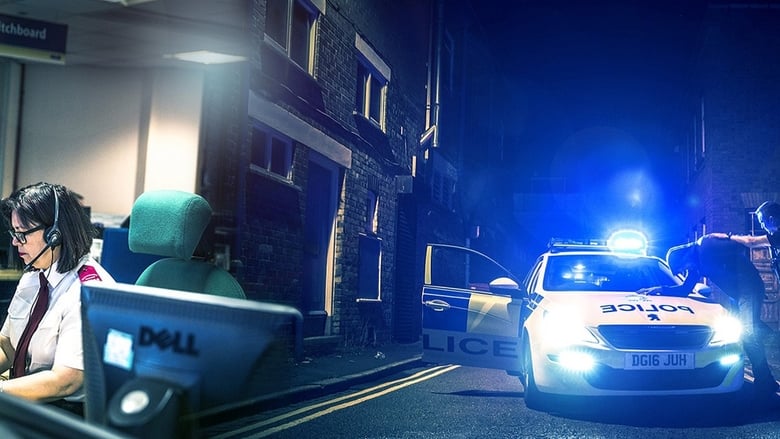 HISTORY’s longest-running series moves to H2. Modern Marvels celebrates the ingenuity, invention and imagination found in the world around us. From commonplace items like ink and coffee to architectural masterpieces and engineering disasters, the hit series goes beyond the basics to provide insight and history into things we wonder about and that impact our lives. This series tells fascinating stories of the doers, the dreamers and sometime-schemers that create everyday items, technological breakthroughs and manmade wonders. The hit series goes deep to explore the leading edge of human inspiration and ambition.
TV Show Star Rating : 8.5  Read More

Carl Sagan covers a wide range of scientific subjects, including the origin of life and a perspective of our place in the universe.
TV Show Star Rating : 8.405  Read More

Combining fact and informed speculation with cutting-edge computer graphics and animatronics effects, the series set out to create the most accurate portrayal of prehistoric animals ever seen on the screen.
TV Show Star Rating : 7.831  Read More