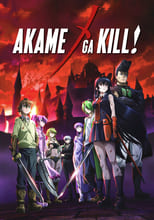 Young Tatsumi travels to the capital of the Empire in order to earn money for his starving people and encounters a world of unimaginable depravity, dominated by the ruthless Prime Minister who controls the child Emperor. Tatsumi is recruited by Night Raid, a group of assassins dedicated to eliminating corruption by mercilessly killing officials and privileged nobles. 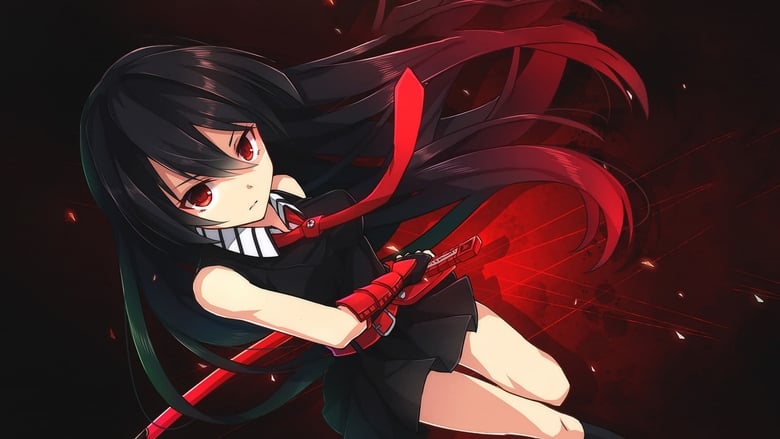 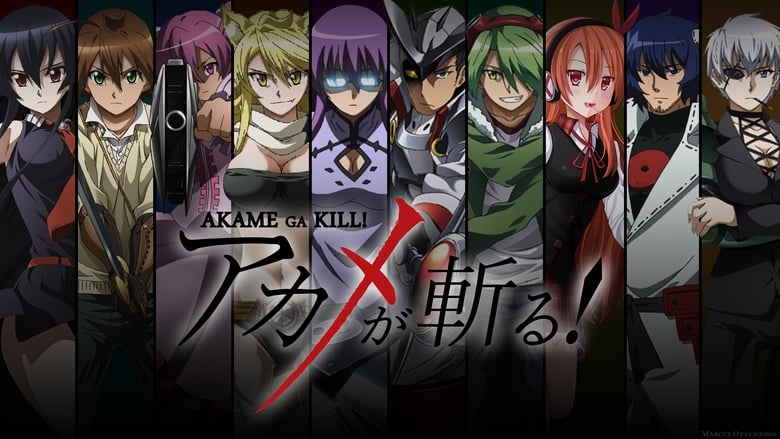 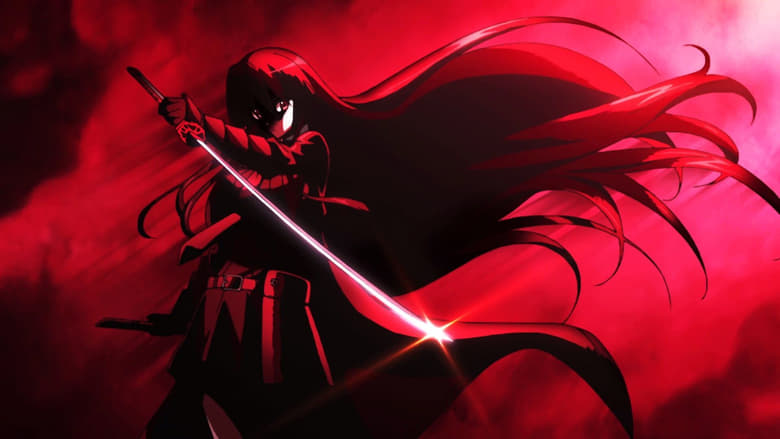 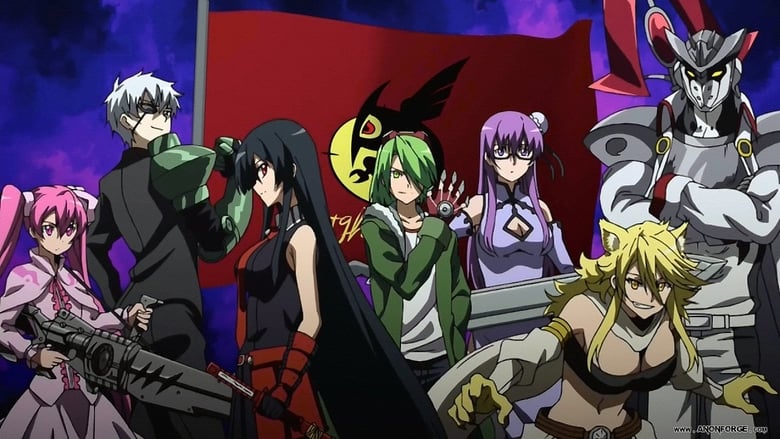 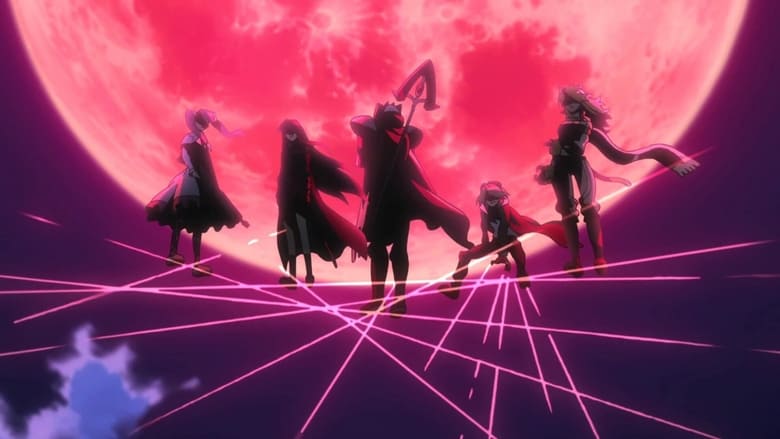 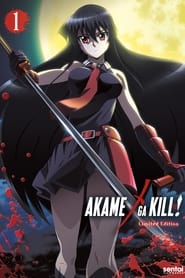 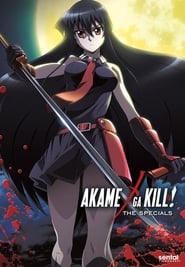 British crime drama based on the "Dalziel and Pascoe" series of books by Reginald Hill, set in the fictional Yorkshire town of Wetherton. The unlikely duo of politically incorrect elephant-in-a-china-shop-copper Detective Superintendent Andrew Dalziel (pronounced Dee-ell) and his more sensitive and university educated sidekick Detective Sargent, later Detective Inspector, Peter Pascoe is always on hand to solve the classic murder mystery, while maintaining a down to earth wit and humour.
TV Show Star Rating : 7.125  Read More

Each week Bill Maher surrounds himself with a panel of guests which include politicians, actors, comedians, musicians and the like to discuss what's going on in the world.
TV Show Star Rating : 6.1  Read More