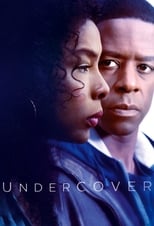 Undercover follows Maya, the first black Director Of Public Prosecutions. Just as she is about to take up the post and her life comes under intense public scrutiny, she learns that that her husband Nick has been lying to her for years. Twenty years ago Nick was a fearless and dedicated undercover officer, infiltrating organisations considered a danger to society because of their political beliefs. Nick built himself a fake past and now with his wife unsuspecting and his conscience killing him – his secret identity may compromise the new Director of Public Prosecutions. 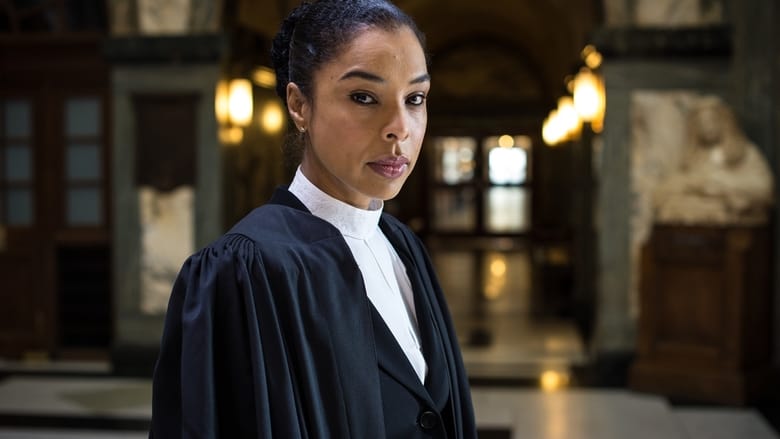 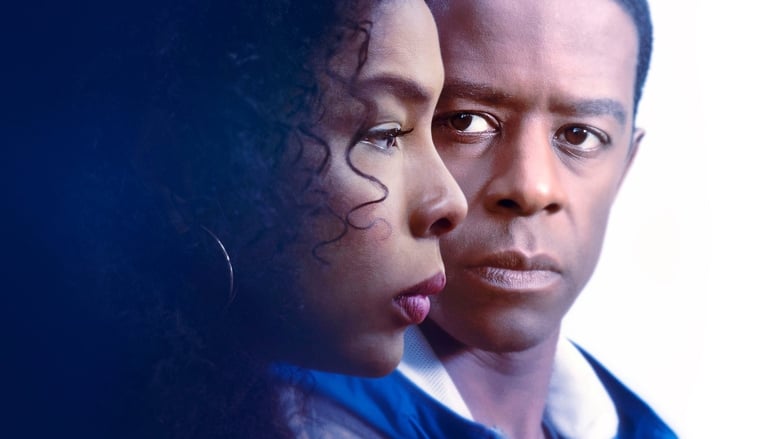 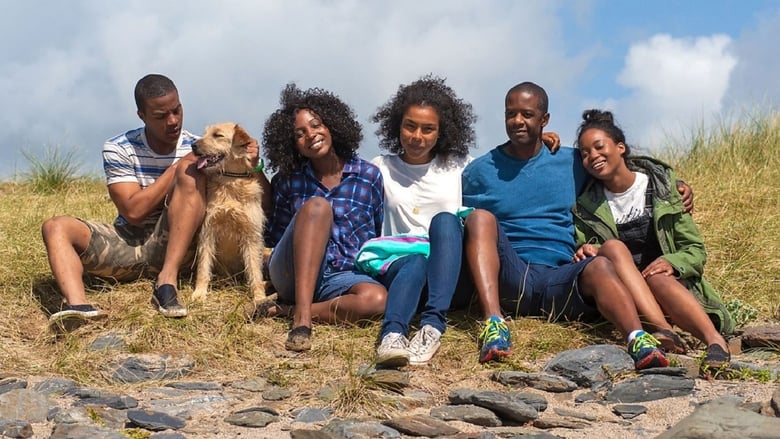 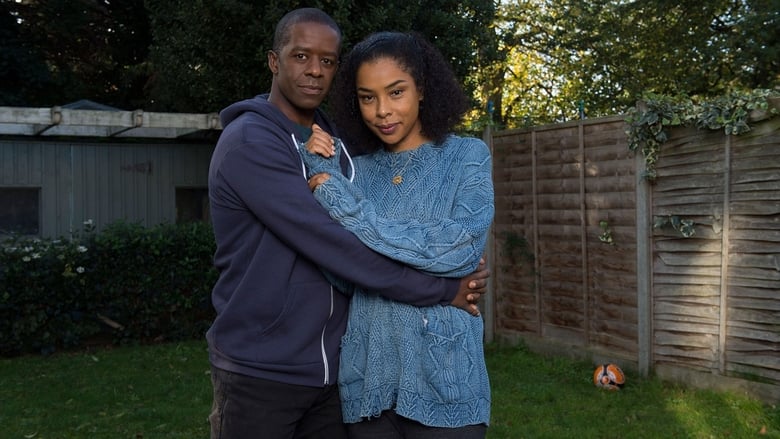 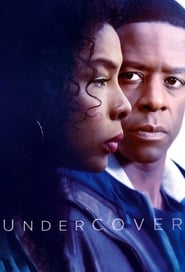 Due to a political conspiracy, an innocent man is sent to death row and his only hope is his brother, who makes it his mission to deliberately get himself sent to the same prison in order to break the both of them out, from the inside out.
TV Show Star Rating : 8.07  Read More

On the heels of NBC's hit movie, the iconic 1980s television classic comes roaring back to life as a reinvented, updated and super-charged action series showcasing the new KITT (Knight Industries Three Thousand). Absolutely the coolest car ever created, KITT is equipped with an "AI" (artificial intelligence) that is capable of hacking almost any system. Its weapons systems match that of a jet fighter, and its body is capable of actually transforming into other vehicles and using sophisticated holographic imagery to elude villains.
TV Show Star Rating : 7.312  Read More

Fifty spaceships, each three miles across, hover ominously above Earth's major cities. The Visitors that emerge are humanlike in appearance and extend the hand of friendship. Our planet's resources are just what these aliens need to survive. And for its future survival, unsuspecting humankind will need... a miracle!
TV Show Star Rating : 7.676  Read More

The exploits of FBI Special Agents Fox Mulder and Dana Scully who investigate X-Files: marginalized, unsolved cases involving paranormal phenomena. Mulder believes in the existence of aliens and the paranormal while Scully, a skeptic, is assigned to make scientific analyses of Mulder's discoveries that debunk Mulder's work and thus return him to mainstream cases.
TV Show Star Rating : 8.365  Read More

Beautiful, intelligent, and ultra-sophisticated, Charlie's Angels are everything a man could dream of... and way more than they could ever handle! Receiving their orders via speaker phone from their never seen boss, Charlie, the Angels employ their incomparable sleuthing and combat skills, as well as their lethal feminine charm, to crack even the most seemingly insurmountable of cases.
TV Show Star Rating : 6.514  Read More

The show takes place from 1944 to 2002 and follows the lives of three families: the Crawfords, who seek to cover up the Roswell crash and the existence of aliens; the Keys, who are subject to frequent experimentation by the aliens; and the Clarkes, who sheltered one of the surviving aliens from the crash.
TV Show Star Rating : 7.611  Read More