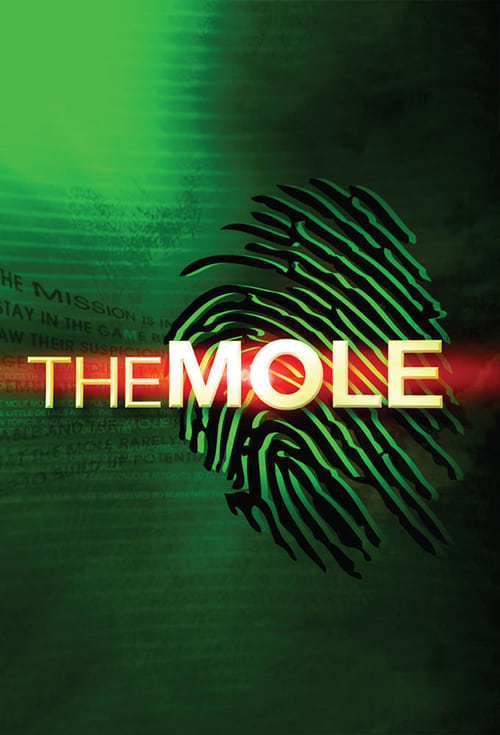 Plot : Players working as a team complete a series of difficult physical and psychological tests, each worth a set amount of money. One of the players, however, is a "Mole" or saboteur, whose goal is to foil the efforts of the other players without revealing his or her identity. At the end of each episode, the group is given a quiz on The Mole's identity. The player who knows the least information about The Mole is then immediately sent home. In the final episode, The Mole is revealed and the one remaining player wins the jackpot, up to $1,000,000. 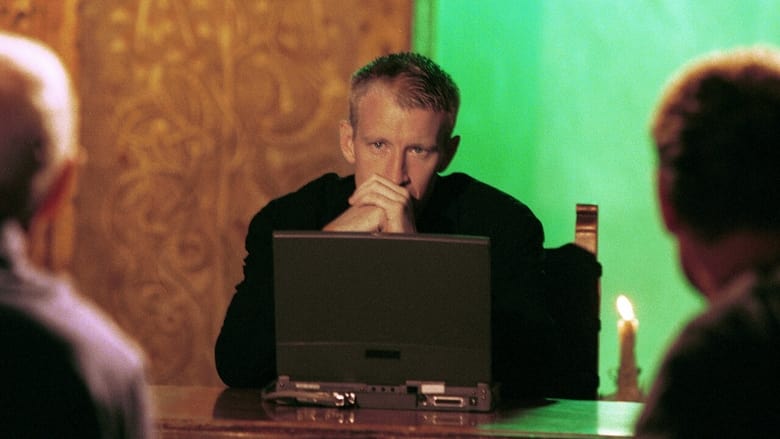 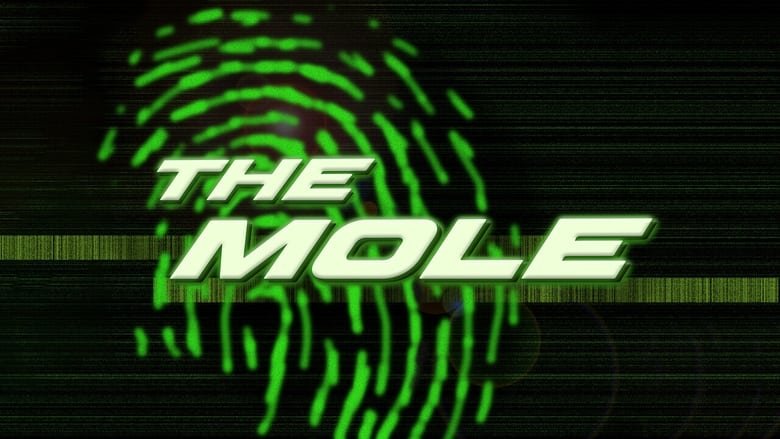 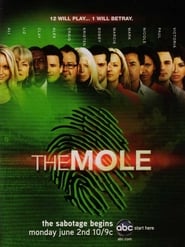 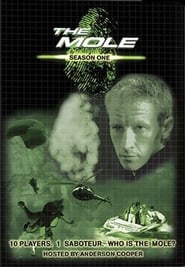 Similar TV Shows to The Mole