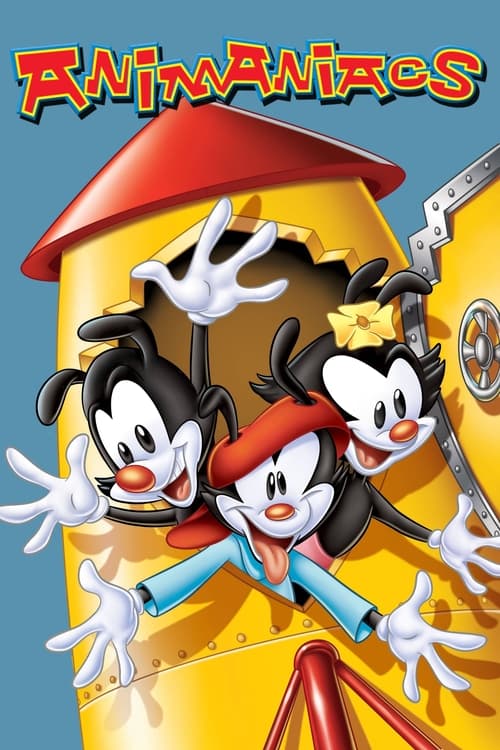 Plot : The two Warner Brothers Yakko and Wakko and their Warner sister Dot had been (supposedly) created in the 1930's, but their cartoons were too screwy for the general public to handle. The three Warners were locked up in the studio water tower until they escaped in the 90's. There, they run wild, causing chaos everywhere! 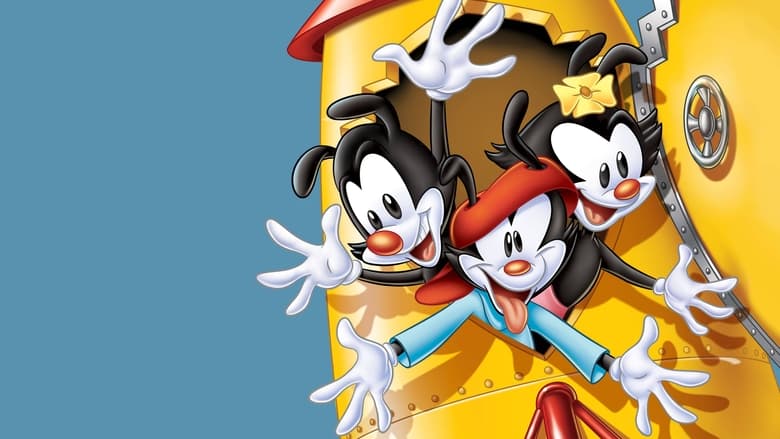 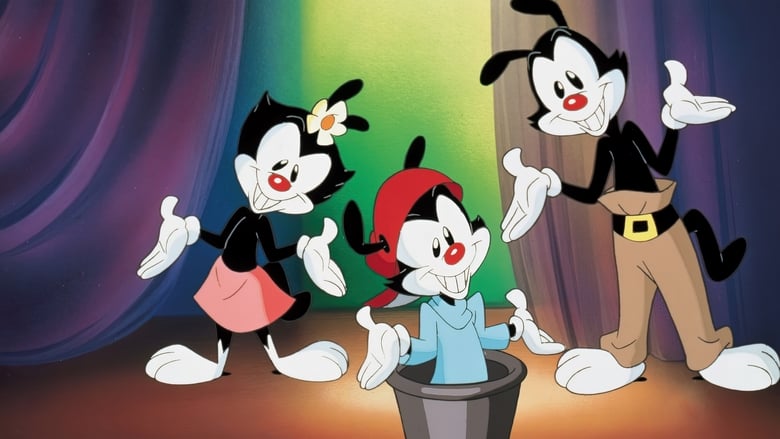 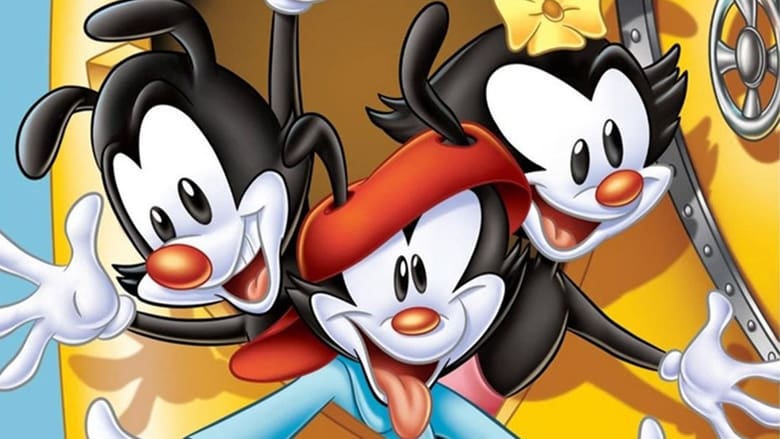 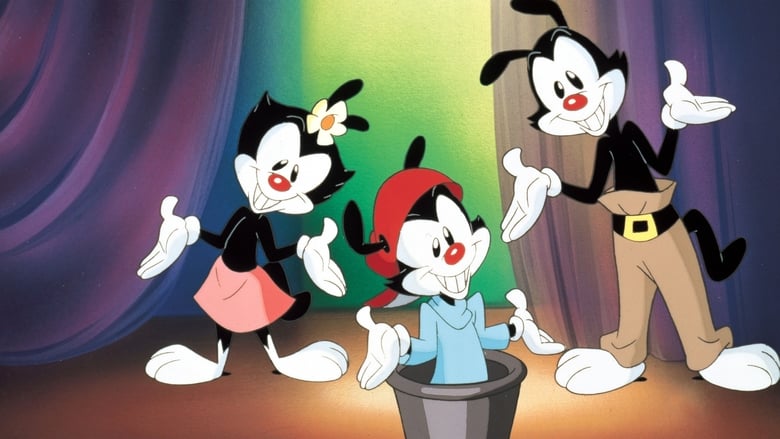 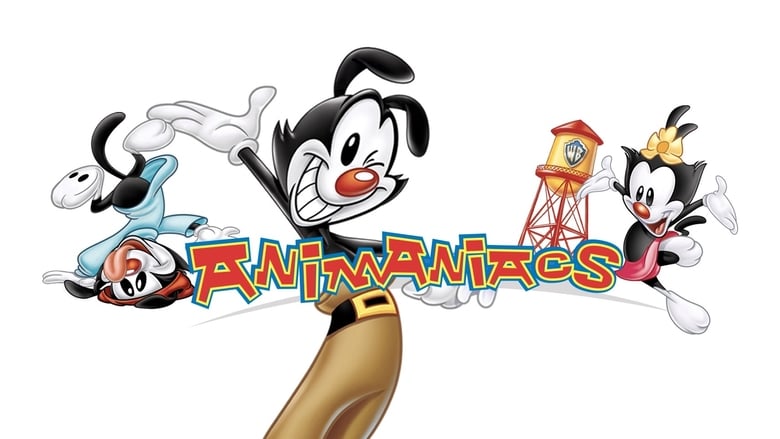 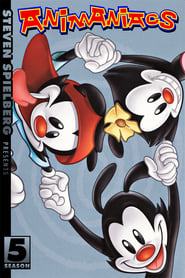 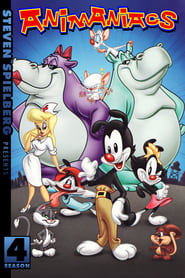 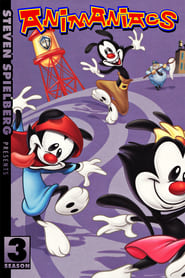 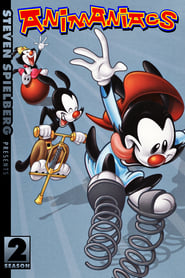 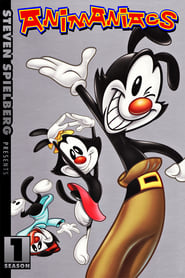 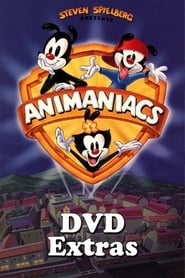 The Wayans Bros. is a situation comedy that aired from January 1995 to May 1999 on The WB. The series starred real-life brothers Shawn and Marlon Wayans. Both brothers were already well-known from the sketch comedy show In Living Color that aired from 1990 to 1994 on Fox. The series also starred John Witherspoon and Anna Maria Horsford.
TV Show Star Rating : 7.2  Read More

A group of high-school teens are the products of government employees' secret experiment. They are the genetic clones of famous historical figures who have been dug up, re-created anew. Joan of Arc, Cleopatra, JFK, Gandhi, Abraham Lincoln and more are juxtaposed as teenagers dealing with teen issues in the 20th century.
TV Show Star Rating : 7.2  Read More

Hope, a down-to-earth, happily married mother of three has her tidy world turned upside down when her celebrity sister moves in. Faith was living the Hollywood life as a soap opera star before her character was killed off.
TV Show Star Rating : 5.6  Read More