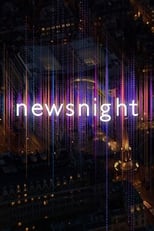 Newsnight is a daily BBC Television current affairs programme which specialises in analysis and often robust cross-examination of senior politicians. Jeremy Paxman has been its main presenter for over two decades. Several of the programmes editors over the years have gone on to senior positions within the BBC and elsewhere. Along with Paxman, the programmes regular presenters are Kirsty Wark, Gavin Esler, and Emily Maitlis. Newsnight has been broadcast on BBC Two since 1980. It goes out on weekday evenings between 10:30pm and 11:20pm. Occasionally it may have an extended edition if there is an especially significant event in the news - as happened on 7 July 2011, when closure of the News of the World led to an extended programme which continued until 11:35 pm. Recent editions are available to view and download for a limited time through the BBC iPlayer. A weekly 26-minute digest edition of Newsnight is screened on the corporations international channel, BBC World News. 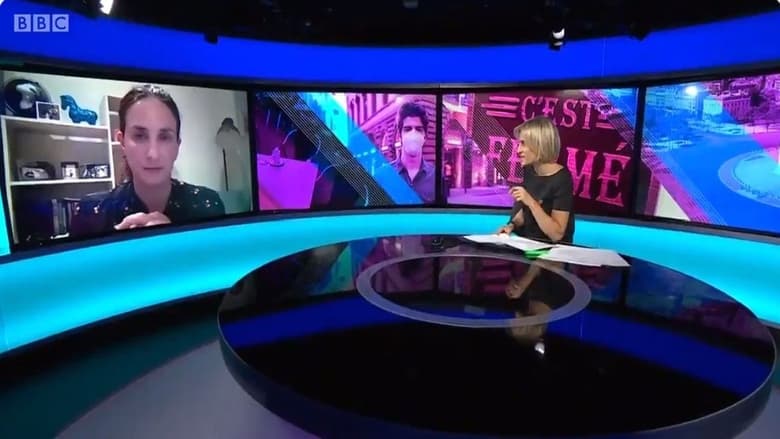 MotorWeek is an American automotive television series. The program premiered in January 3, 1981 and is hosted by respected automotive journalist John H. Davis, who is also the series’ creator and executive producer. MotorWeek is produced by Maryland Public Television and is seen nationwide on Public Broadcasting Service, Discovery Network, Velocity, V-me and globally on the American Forces Network. The half-hour program is presented in a magazine-like format, with reviews, comparisons, news, and features. MotorWeek's original slogan was "Television's automotive magazine", later changed to "Television's original automotive magazine". This only applies to American television, however, as the BBC's Top Gear debuted in 1977. The show went into national syndication beginning September 11, 1993, originally syndicated by ITC Entertainment.
TV Show Star Rating : 6  Read More

The Big Breakfast was a British light entertainment television show shown on Channel 4 and S4C each weekday morning from 28 September 1992 until 29 March 2002 during which period 2,482 shows were produced. The Big Breakfast was produced by Planet 24, the production company co-owned by former Boomtown Rats singer and Live Aid organiser Bob Geldof. The programme was distinctive for broadcasting live from former lockkeepers' cottages commonly referred to as "The Big Breakfast House", or more simply, "The House", located on Fish Island, in Bow in east London. The show was a mix of news, weather, interviews, audience phone-ins and general features, with a light tone which was in competition with the more serious GMTV and even more serious BBC breakfast programmes.
TV Show Star Rating : 8  Read More