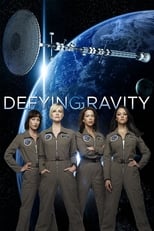 Defying Gravity is a multi-nationally produced space travel television science fiction drama series which first aired on August 2, 2009 on ABC and CTV and was canceled in the autumn of 2009. Set in the year 2052, the series follows eight astronauts from four countries on a six-year space mission through the Solar System, during which they are monitored from Earth via a real-time communication system. The series was pitched to networks as "Greys Anatomy in space". Thirteen episodes of the series were produced before it was cancelled, only eight of which were shown on ABC, though the full run was shown in other countries or online. 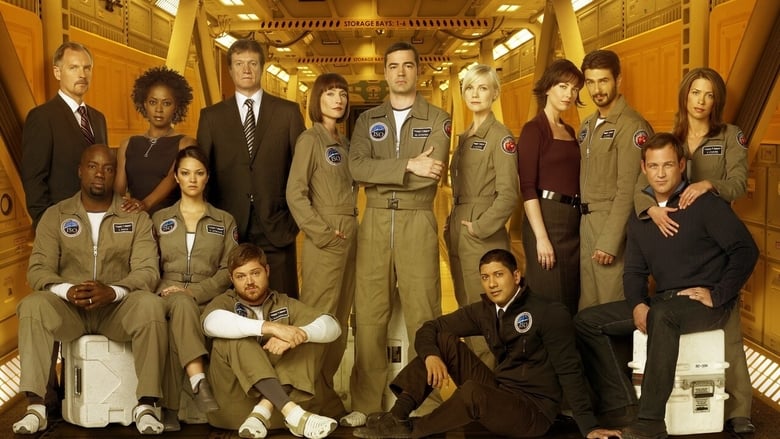 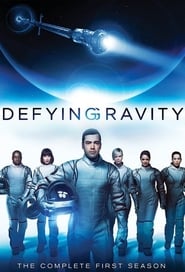 American astronaut Emma Green must leave her husband and teenage daughter behind to command an international space crew embarking upon a treacherous mission. A series about hope, humanity and how we need one another if we are to achieve impossible things.
TV Show Star Rating : 7.1  Read More

The maiden crew of the Daedalus spacecraft must push itself to the brink of human capability in order to successfully establish the first sustainable colony on Mars. Set both in the future and in the present day, this series blends scripted elements set in the future with documentary vérité interviews with today’s best and brightest minds in modern science and innovation, illuminating how research and development is creating the space technology that will enable our first attempt at a mission to Mars.
TV Show Star Rating : 6.9  Read More

After crash-landing on an alien planet, the Robinson family fights against all odds to survive and escape. But they're surrounded by hidden dangers.
TV Show Star Rating : 7.5  Read More

A thriller set two hundred years in the future following the case of a missing young woman who brings a hardened detective and a rogue ship's captain together in a race across the solar system to expose the greatest conspiracy in human history.
TV Show Star Rating : 7.9  Read More

When an old enemy, the Cylons, resurface and obliterate the 12 colonies, the crew of the aged Galactica protect a small civilian fleet - the last of humanity - as they journey toward the fabled 13th colony, Earth.
TV Show Star Rating : 8.3  Read More

The first manned mission to Mars is now approaching the red planet. The crew includes top-flight scientists and a young female psychiatrist, responsible for their mental health. But just as they are about to land, something goes wrong.
TV Show Star Rating : 6.5  Read More