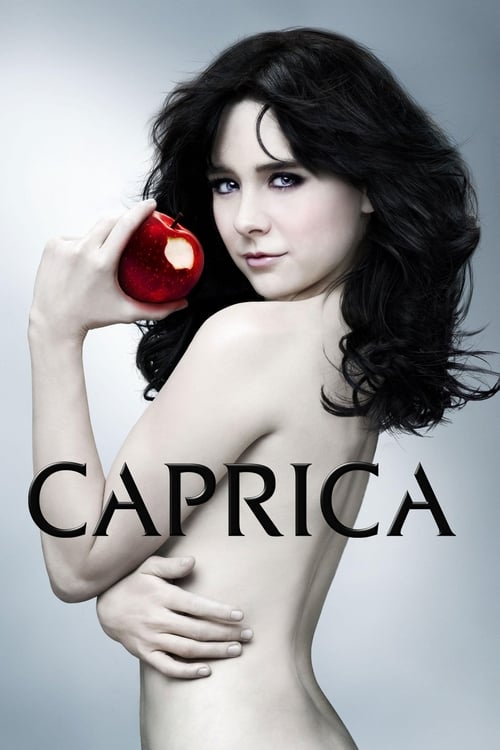 Plot : Set 58 years before Battlestar Galactica, Caprica follows two rival families - the Graystones and the Adamas - as they grow, compete, and thrive in the vibrant world of the peaceful 12 Colonies, living in a society close to our own. Entangled in the burgeoning technology of artificial intelligence and robotics that will eventually lead to the creation of the Cylons, the two houses go toe-to-toe, blending action with corporate conspiracy and sexual politics. 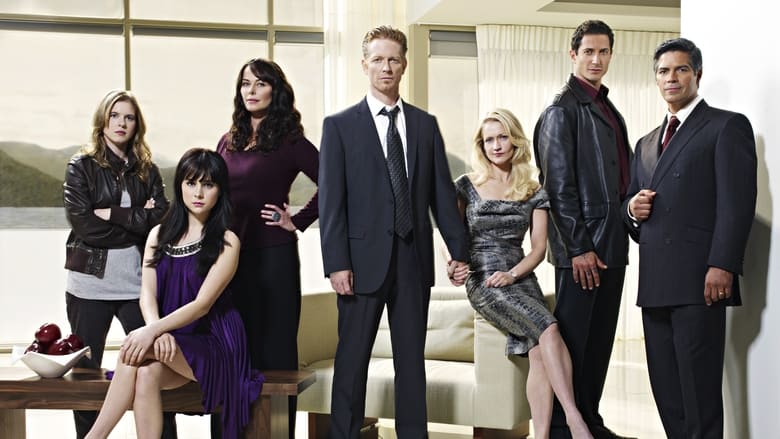 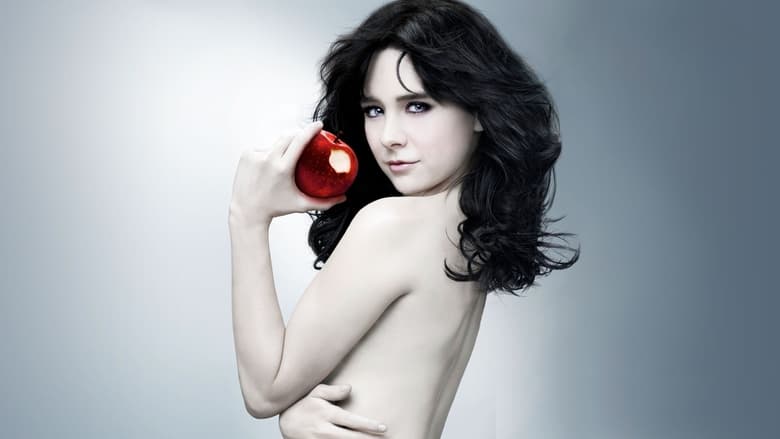 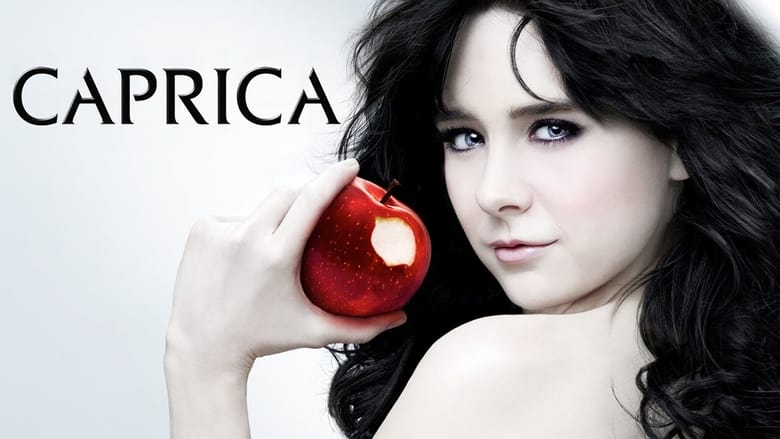 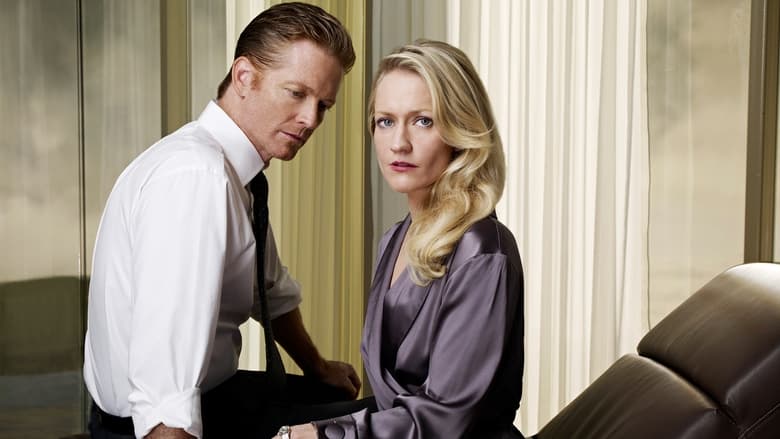 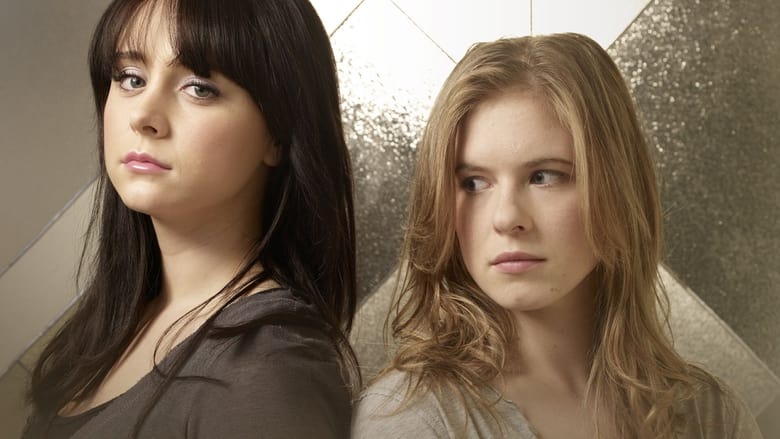 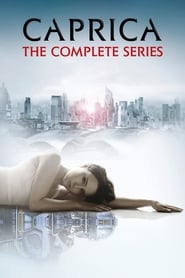 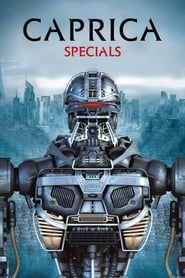 The crew of Moonbase Alpha must struggle to survive when a massive explosion throws the Moon from orbit into deep space.
TV Show Star Rating : 7.1  Read More