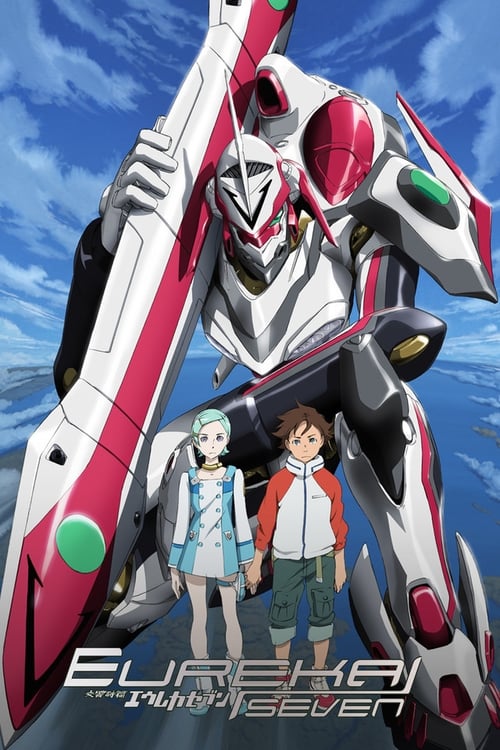 Plot : Renton Thurston desires to leave his home behind and join the mercenary group known as Gekkostate, hoping to find some adventure. When a robot crashes through Renton's garage the meeting sparks the beginning of Renton's involvement with the Gekkostate as he takes off alongside the young girl Eureka as the co-pilot of the Nirvash. 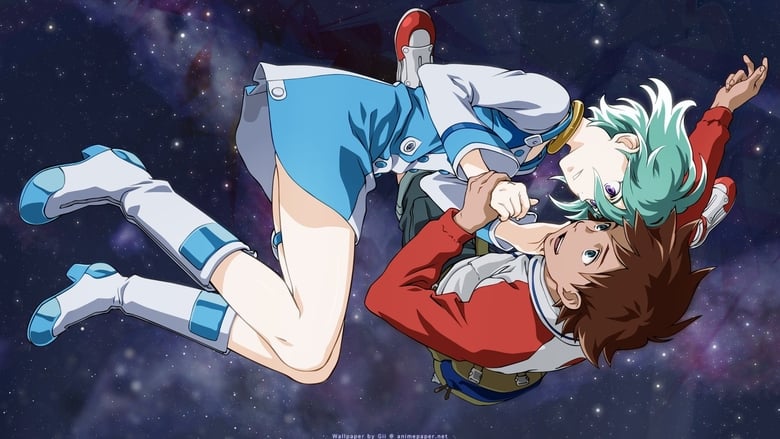 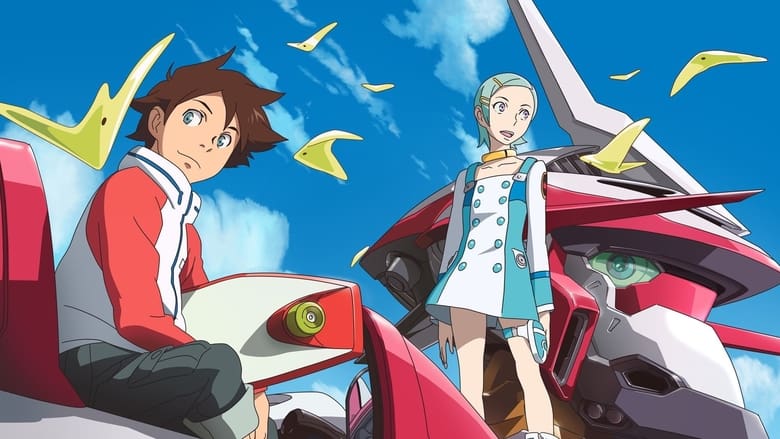 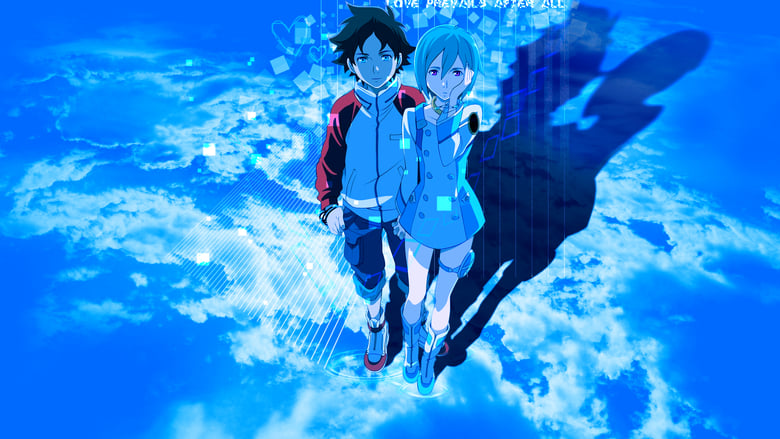 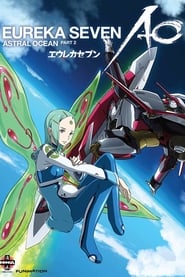 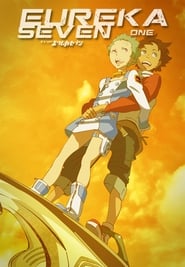 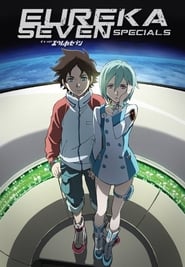