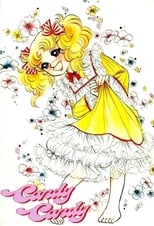 Candy Candy is a Japanese novel, manga, and anime series. The main character, Candice "Candy" White Ardlay is a blonde girl with freckles, large emerald green eyes and long, curly hair, worn in pigtails with bows. Candy Candy first appeared in a prose novel by famed Japanese writer Kyoko Mizuki in April 1975. When Mizuki joined forces with manga artist Yumiko Igarashi, the Japanese magazine Nakayoshi became interested in Candy Candy. The series was serialized as a manga series in the magazine for four years and won the 1st Kodansha Manga Award for shōjo in 1977. The story was adapted into an anime series by Toei Animation. There are also several Candy Candy movies which were never released outside of Japan. 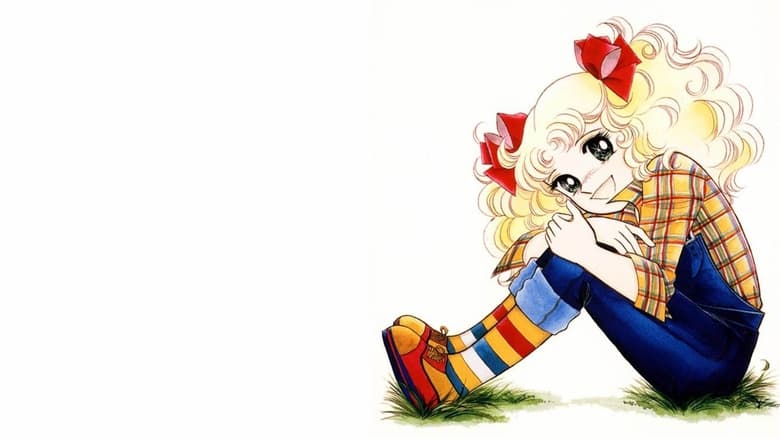 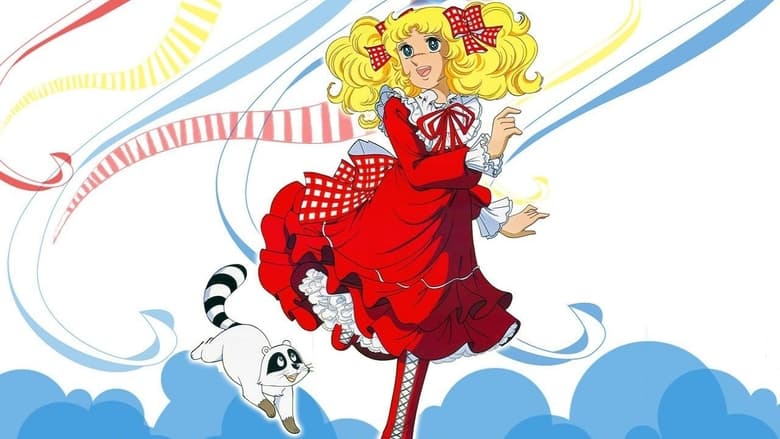 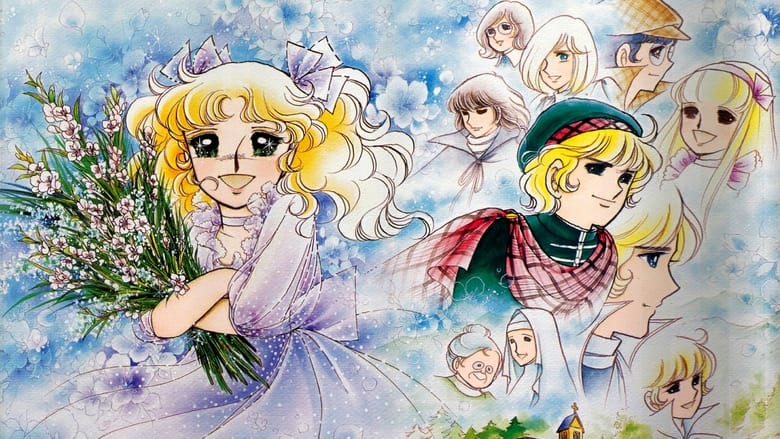 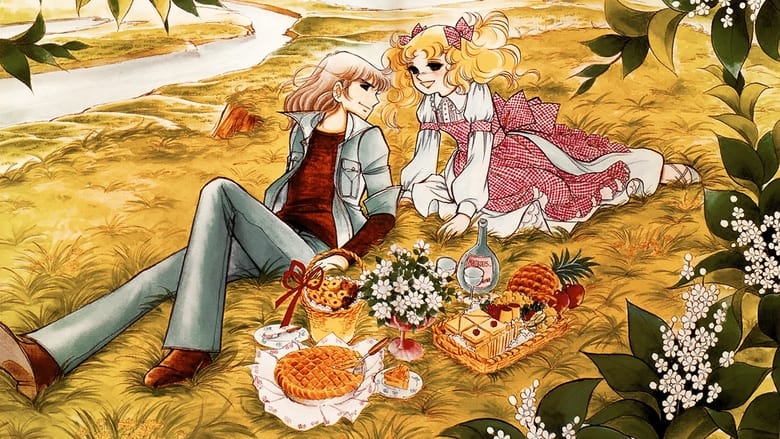 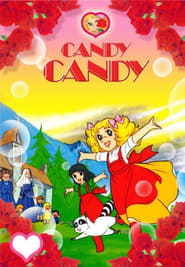 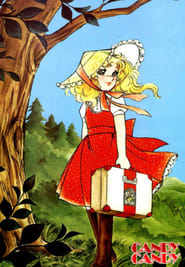 Naota Nandaba is an ordinary sixth grader living in a city where nothing amazing ever seems to happen. After his brother Tasuku leaves town to play baseball in America, Naota takes it upon himself to look after everything Tasuku left behind—from his top bunk bed to his ex-girlfriend Mamimi Samejima, who hasn't stopped clinging to Naota since Tasuku left. Little does Naota know, however, that his mundane existence is on the verge of being changed forever: enter Haruko Haruhara, a Vespa-riding, bass guitar-wielding, pink-haired psychopath whose first encounter with Naota leaves him with tire tracks on his back and a giant horn on his head. Though all he wants is some peace and quiet, when Haruko takes up residence at his parents' home, Naota finds himself dragged into the heart of the greatest battle for supremacy that Earth—and quite possibly the entire universe—has ever seen.
TV Show Star Rating : 8.081  Read More

Genki is a boy who loves playing the Monster Rancher games and one day he's somehow transported into the world of the video game where he meets the girl Holly and the monsters Mochi, Suezo, Golem, Tiger and Hare. Together, they are searching for a way to revive the Phoenix, which is the only monster capable of stopping the evil Moo.
TV Show Star Rating : 8.176  Read More

Sora, a young girl from Japan, comes to America in search of her dream. She wants, with all her heart, to be a member of the famous Kaleido Stage, a combination of musicals, acrobatics and magical effects. With the help of her friends, she struggles to make this dream come true.
TV Show Star Rating : 7.846  Read More

Ten years after the Ceremonial Battle, a teenage boy named Yuuki Judai heads off in order to join the Duelist Yousei School located on a remote island off the coast of Japan. There he meets his fellow students and gains a few friends, along with a few enemies. Judai is put into the lowest rank of Osiris Red, but he continues to test his skills against the students and faculty to prove his worth as a Yousei Duelist and earn the respect of everyone around him.
TV Show Star Rating : 7.987  Read More

The adventures of the demon hunter Dante who himself is half demon and half human.
TV Show Star Rating : 7.504  Read More

The story follows a team of pirate mercenaries known as the Lagoon Company, that smuggles goods in and around the seas of Southeast Asia in the early to mid 1990s. Their base of operations is located in the fictional harbor city of Roanapur in southeast Thailand near the border of Cambodia.
TV Show Star Rating : 8.026  Read More

Nao Kanzaki, a student, was blackmailed into joining a "Liar Game" and ended up losing 100 million yen. In order to repay the debt, she enlists the help of Shin'ichi Akiyama, a genius swindler who was only recently released from jail for bankrupting one of Japan's largest scam companies.
TV Show Star Rating : 7.697  Read More

In a world where time passes at a crawl and the blood of your neighbor runs blue, 17 year old high school student Ayato Kamina goes about his daily life within Tokyo Jupiter oblivious to the world around him, having been educated with the fact that the all civilization but Tokyo has been destroyed. But all that changes when the mysterious civilization "MU" invades his home, raining destruction down from the sky in the form of strange monsters called Dolems. The events that occur next will lead Ayato to the mysterious woman named Reika Mishima, to the truth of their existence, the discovery of what and who he is, and to the powerful angelic robot RahXephon.
TV Show Star Rating : 7.2  Read More