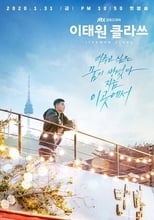 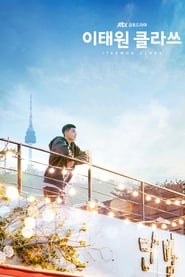 Yoon Jong-Woo is a man in his 20's. He has lived in a small town for all of his life, but he gets a job at a small office in Seoul. Yoon Jong-Woo moves out to Seoul and stays at a cheap apartment which shares its kitchen and bathroom with other residents. He doesn't like staying at the apartment and he doesn't like the other residents who seem weird and suspicious.
TV Show Star Rating : 9  Read More