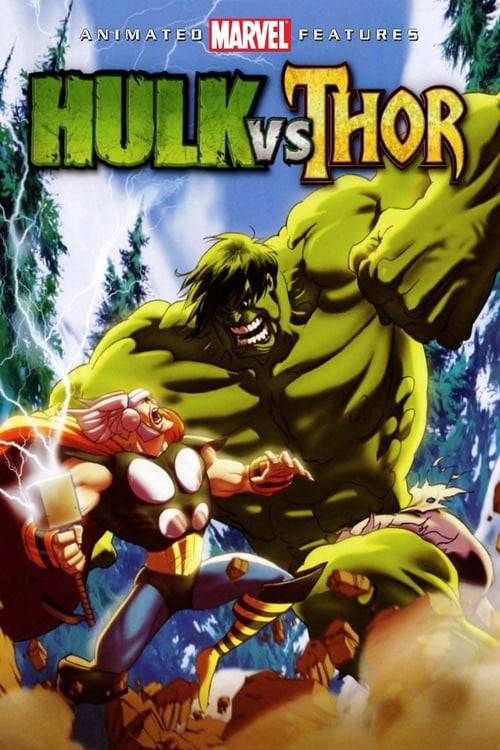 Tagline : A Battle Between God and Monster

Plot : For ages, Odin has protected his kingdom of Asgard. But every winter, the All-Father must rest and regain his strength for one week. During this time, all of Asgard's foes (including trolls, giants, dark elves, and demons) try to claim the realm for their own, but they are always stopped by Odin's son, the mighty Thor, albeit with the loss of many brave Asgardian warriors. Loki, god of mischief, has kidnapped Dr. Bruce Banner and brought him to Asgard with the help of Amora, once Thor's lover, now the supervillain known as the Enchantress. Loki makes Banner angry and he changes into the Hulk. The Enchantress then casts a spell over the Hulk which separates Banner from his monstrous alter-ego and grants Loki control over the Hulk's body. 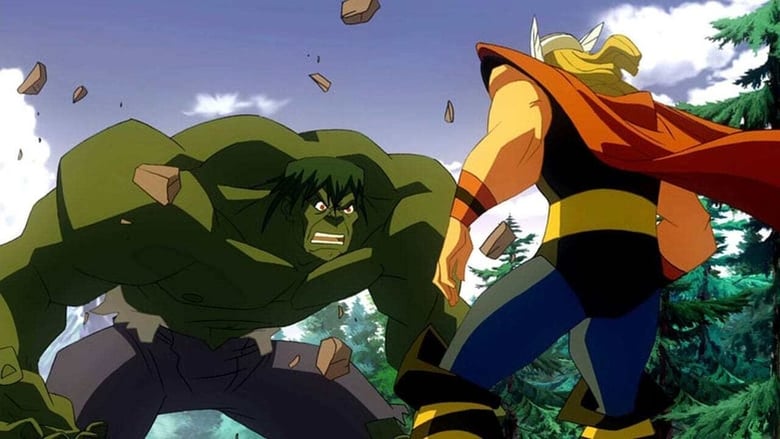 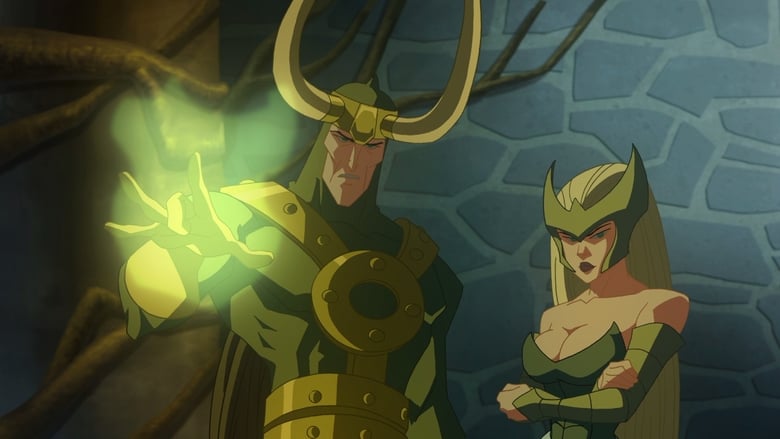 The young D'Artagnan arrives in Paris with dreams of becoming a king's musketeer. He meets and quarrels with three men, Athos, Porthos, and Aramis, each of whom challenges him to a duel. D'Artagnan finds out they are musketeers and is invited to join them in their efforts to oppose Cardinal Richelieu, who wishes to increase his already considerable power over the king. D'Artagnan must also juggle affairs with the charming Constance Bonancieux and the passionate Lady De Winter, a secret agent for the cardinal.

Superman returns to discover his 5-year absence has allowed Lex Luthor to walk free, and that those he was closest to felt abandoned and have moved on. Luthor plots his ultimate revenge that could see millions killed and change the face of the planet forever, as well as ridding himself of the Man of Steel.

In the final days of World War II, the Nazis attempt to use black magic to aid their dying cause. The Allies raid the camp where the ceremony is taking place, but not before they summon a baby demon who is rescued by Allied forces and dubbed "Hellboy". Sixty years later, Hellboy serves the cause of good rather than evil as an agent in the Bureau of Paranormal Research & Defense, along with Abe Sapien - a merman with psychic powers, and Liz Sherman - a woman with pyrokinesis, protecting America against dark forces.

During China's Tang dynasty the emperor has taken the princess of a neighboring province as his wife. She has borne him two sons and raised his eldest. Now his control over his dominion is complete, including the royal family itself.

Teenage Mutant Ninja Turtles II: The Secret of the Ooze

The Turtles and the Shredder battle once again, this time for the last cannister of the ooze that created the Turtles, which Shredder wants to create an army of new mutants.

A quartet of humanoid turtles, trained by their mentor in ninjitsu, must learn to work together to face the menace of Shredder and the Foot Clan.

The four turtles travel back in time to the days of the legendary and deadly samurai in ancient Japan, where they train to perfect the art of becoming one. The turtles also assist a small village in an uprising.

It is the dawn of World War III. In mid-western America, a group of teenagers band together to defend their town—and their country—from invading Soviet forces.

A Muslim ambassador exiled from his homeland, Ahmad ibn Fadlan finds himself in the company of Vikings. While the behavior of the Norsemen initially offends ibn Fadlan, the more cultured outsider grows to respect the tough, if uncouth, warriors. During their travels together, ibn Fadlan and the Vikings get word of an evil presence closing in, and they must fight the frightening and formidable force, which was previously thought to exist only in legend.

Mild-mannered Clark Kent works as a reporter at the Daily Planet alongside his crush, Lois Lane. Clark must summon his superhero alter-ego when the nefarious Lex Luthor launches a plan to take over the world.

Bruce Banner, a genetics researcher with a tragic past, suffers massive radiation exposure in his laboratory that causes him to transform into a raging green monster when he gets angry.