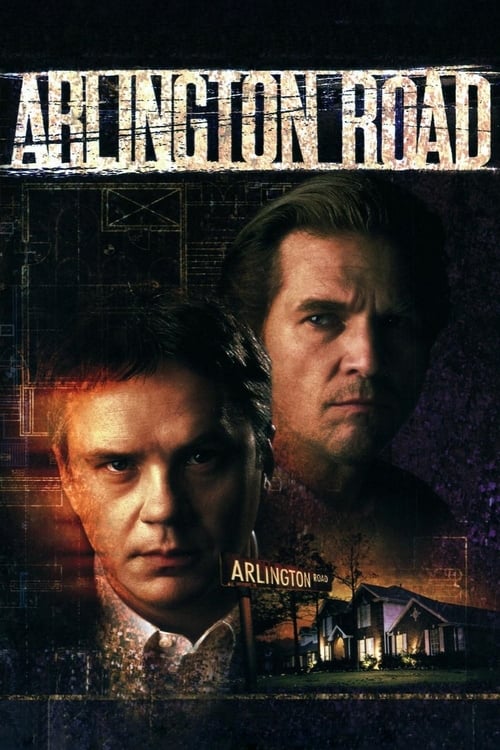 Tagline : Your Paranoia Is Real.

Plot : Threats from sinister foreign nationals aren't the only thing to fear. Bedraggled college professor Michael Faraday has been vexed (and increasingly paranoid) since his wife's accidental death in a botched FBI operation. But all that takes a backseat when a seemingly all-American couple set up house next door. 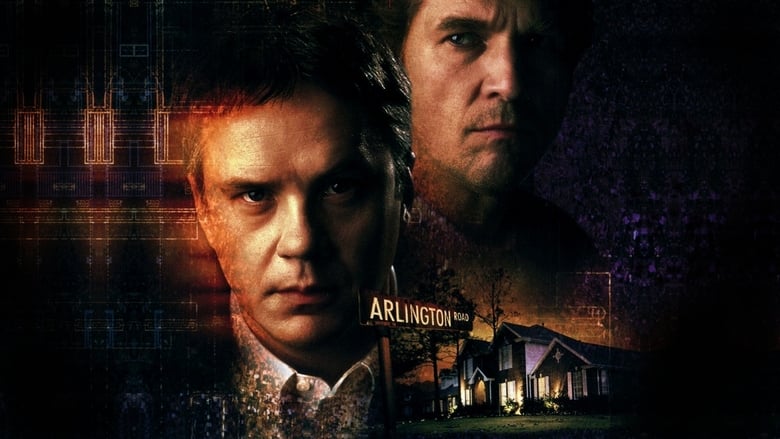 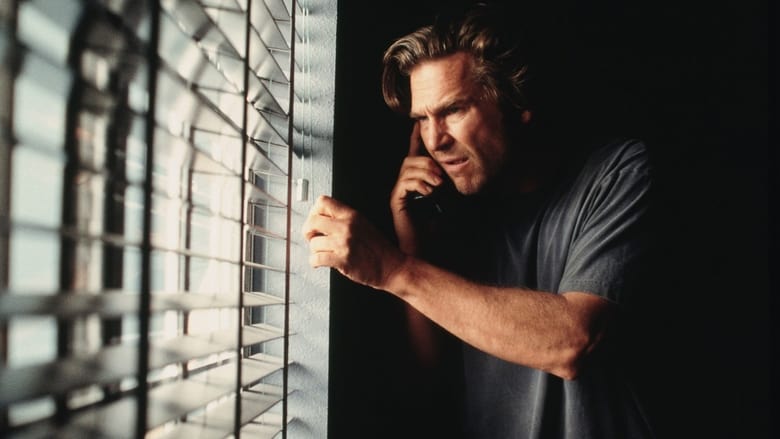 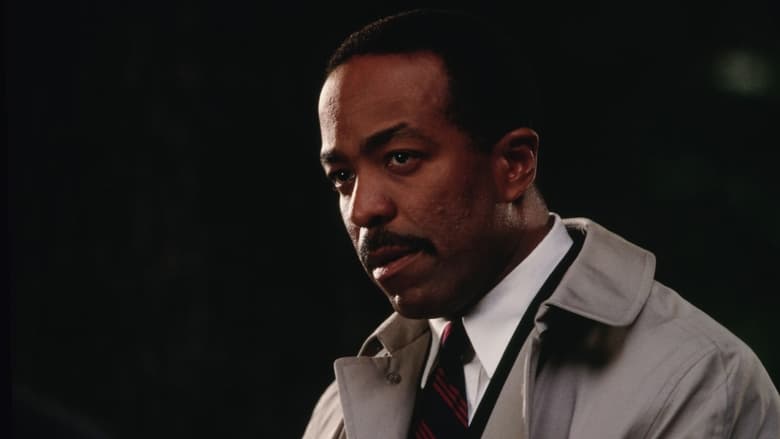 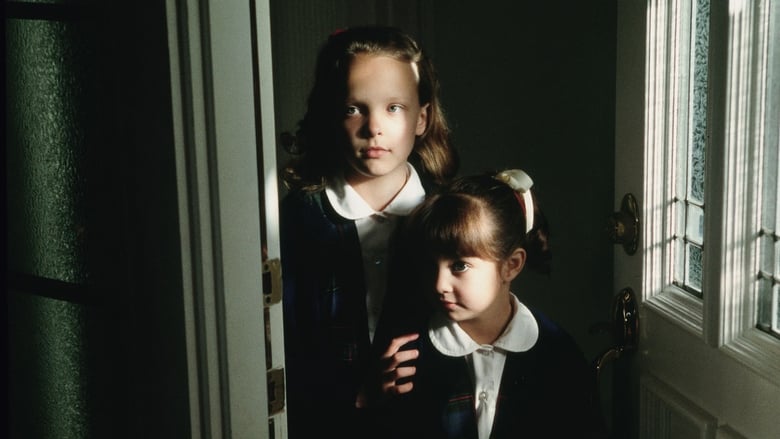 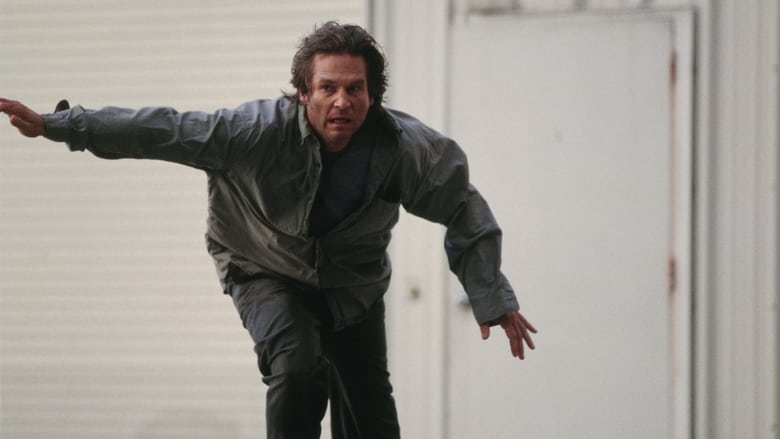