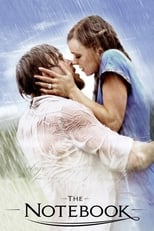 Behind every great love is a great story.

An epic love story centered around an older man who reads aloud to a woman with Alzheimers. From a faded notebook, the old mans words bring to life the story about a couple who is separated by World War II, and is then passionately reunited, seven years later, after they have taken different paths. 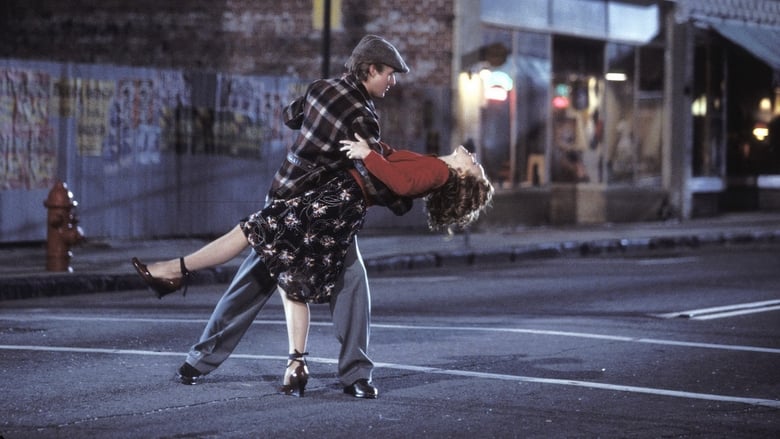 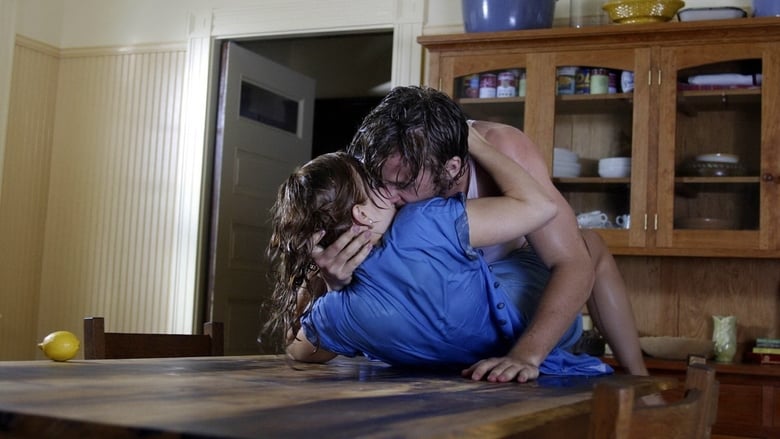 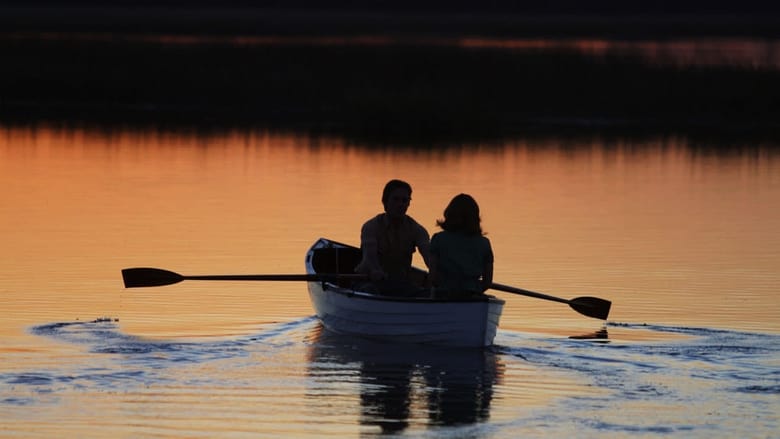 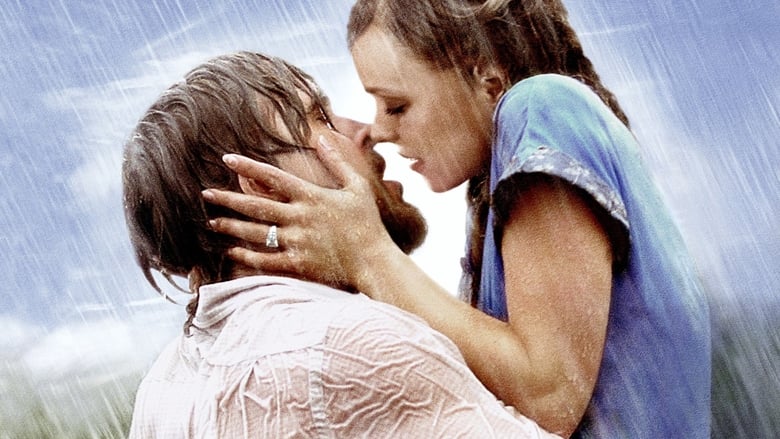 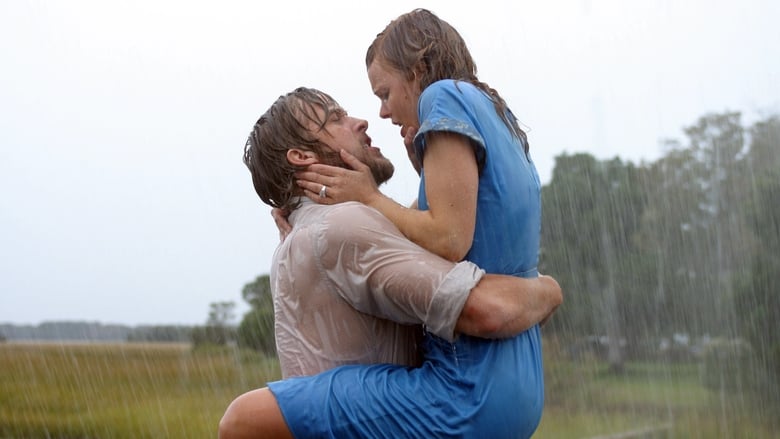 Similar Movies to The Notebook

The King of Far Far Away has died and Shrek and Fiona are to become King & Queen. However, Shrek wants to return to his cozy swamp and live in peace and quiet, so when he finds out there is another heir to the throne, they set off to bring him back to rule the kingdom.
Movie Star Rating : 6.239  Read More

In the Mood for Love

A melancholy story set in Hong Kong in 1962. A woman and a man who live in the same crowded apartment building discover that their husband and wife are having an affair.
Movie Star Rating : 8.092  Read More

Hancock is a down-and-out superhero who's forced to employ a PR expert to help repair his image when the public grows weary of all the damage he's inflicted during his lifesaving heroics. The agent's idea of imprisoning the antihero to make the world miss him proves successful, but will Hancock stick to his new sense of purpose or slip back into old habits?
Movie Star Rating : 6.324  Read More

After a violent storm, a dense cloud of mist envelops a small Maine town, trapping artist David Drayton and his five-year-old son in a local grocery store with other people. They soon discover that the mist conceals deadly horrors that threaten their lives, and worse, their sanity.
Movie Star Rating : 6.825  Read More

A group of covert CIA operatives trailing a potential new energy source are double-crossed by corrupt agent Morgan, who causes a helicopter crash in remote South Africa. The sole survivor, suffering severe amnesia, is nursed to recovery by a kindly native tribe who call him "Whoami" after the question he keeps asking. With the help of a mysterious reporter Christine, Whoami pieces together his past and tracks the turncoat agent and his criminal cohorts.
Movie Star Rating : 7.129  Read More

Set in 50 B.C., Asterix and Obelix are living in a small but well-protected village in Gaul, where a magic potion concocted by Druids turns the townsfolk into mighty soldiers. When Roman troops carve a path through Gaul to reach the English Channel, Caesar and his aide de camp Detritus discover the secret elixir and capture the Druid leader who knows its formula, and Asterix and Obelix are sent off to rescue them.
Movie Star Rating : 5.997  Read More

Jean Claude Van Damme plays a dual role as Alex and Chad, twins separated at the death of their parents. Chad is raised by a family retainer in Paris, Alex becomes a petty crook in Hong Kong. Seeing a picture of Alex, Chad rejoins him and convinces him that his rival in Hong Kong is also the man who killed their parents. Alex is suspicious of Chad, especially when it comes to his girlfriend.
Movie Star Rating : 6  Read More

From the creators of Scary Movie and Date Movie comes this tongue-in-cheek parody of the sword-and-sandal epics, dubbed Meet the Spartans. The 20th Century Fox production was written and directed by the filmmaking team of Jason Friedberg and Aaron Seltzer. Sure, Leonidas may have nothing more than a cape and some leather underwear to protect him from the razor-sharp swords of his Persian enemies,
Movie Star Rating : 3.996  Read More

David Rice is a man who knows no boundaries, a Jumper, born with the uncanny ability to teleport instantly to anywhere on Earth. When he discovers others like himself, David is thrust into a dangerous and bloodthirsty war while being hunted by a sinister and determined group of zealots who have sworn to destroy all Jumpers. Now, David’s extraordinary gift may be his only hope for survival!
Movie Star Rating : 6.128  Read More