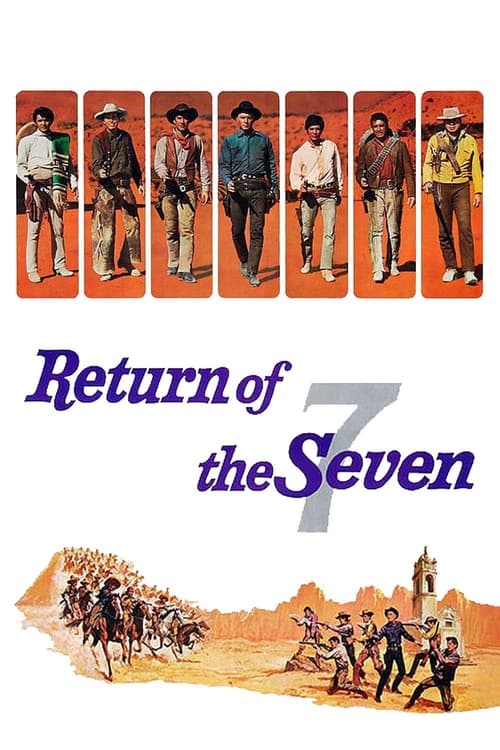 Tagline : Between the law and the lawless - SEVEN again... MAGNIFICENT again!

Plot : Chico one of the remaining members of The Magnificent Seven now lives in the town that they (The Seven) helped. One day someone comes and takes most of the men prisoner. His wife seeks out Chris, the leader of The Seven for help. Chris also meets Vin another member of The Seven. They find four other men and they go to help Chico. 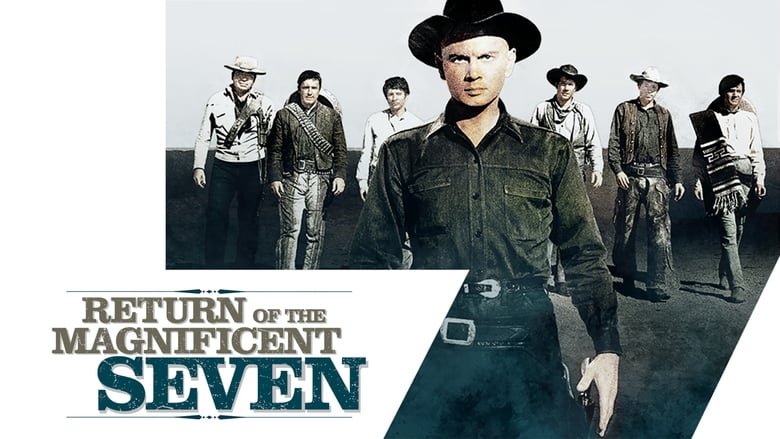 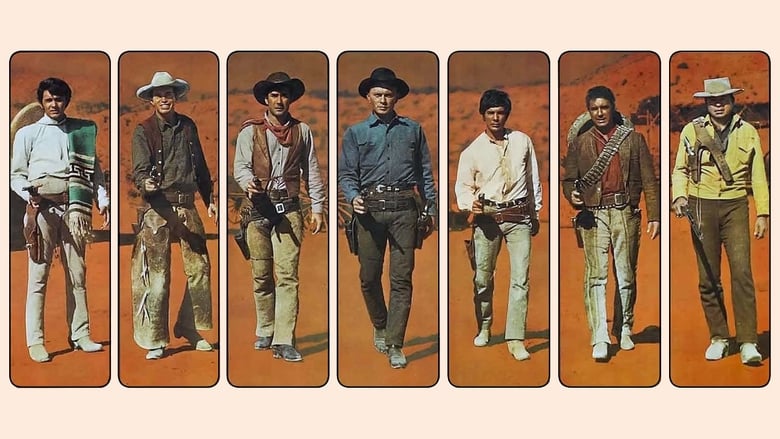 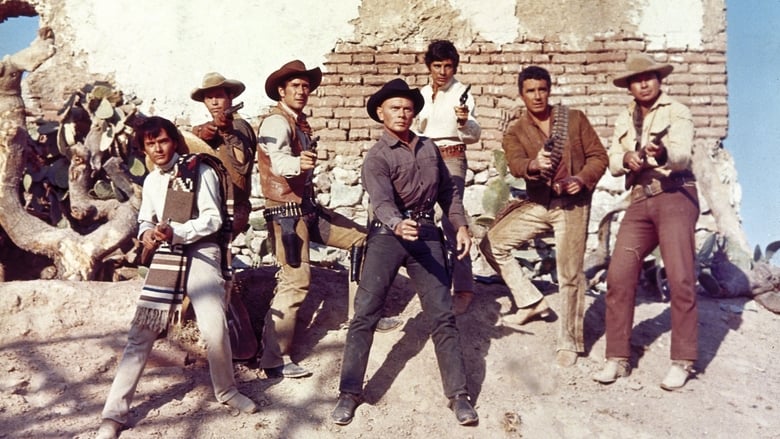 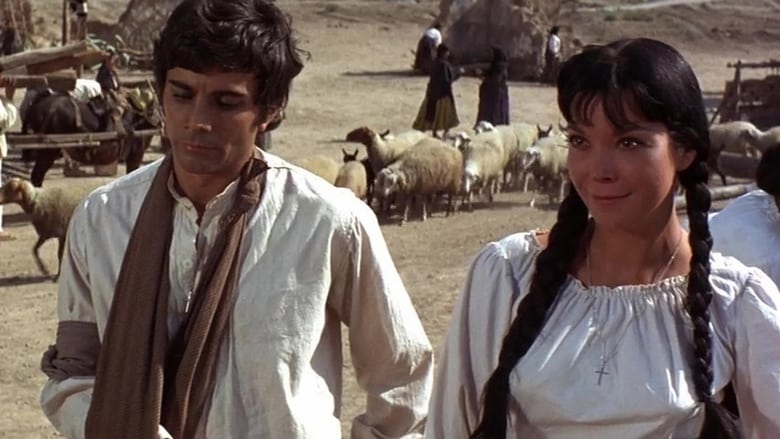 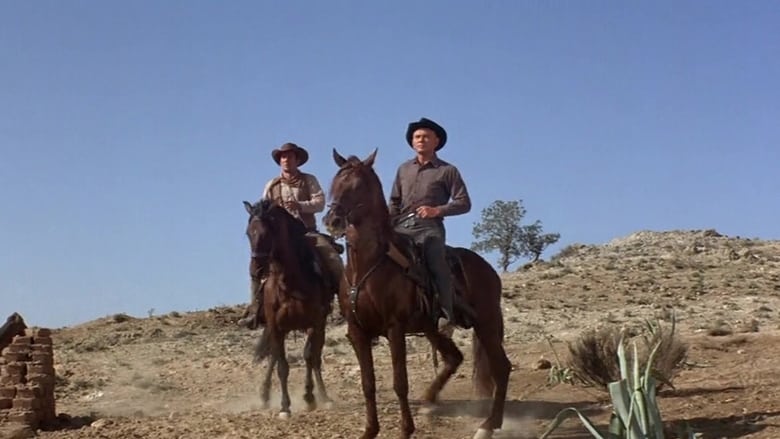 **After “The Magnificent Seven”, we have "The Magnificent Sloth".** Despite the aura it gained, Kurosawa's “Seven Samurai” pales a lot when compared to the grandeur of the film “Magnificent Seven”. However, and following the success achieved, the studios decided to make more films and sequels. I'm going to see them all, but I can tell you right now that this one isn't even half as good as the first film. Let's start with the redeeming qualities, so we don't lose the will to write: Yul Brynner is an excellent actor, he is absolutely comfortable with the material given to him, and he has a profile for the film. Incidentally, he is the only actor from the first film who returned to play his character a second time – even imposing, as a condition, the dismissal of Steve McQueen, with whom he had had difficult disagreements behind the scenes of the original production. We still have good action scenes and shootings. The performances of Claude Akins, Robert Fuller and Warren Oates are also not far behind, with a great effort from the actors. Everything else, however, is disappointing, starting with the script: it's exactly the same as the one used in the first film, with the same story and the same structure. The village that the Seven are going to help is exactly the same one they saved before, so the sets and costumes seem to have been reused. The soundtrack is exactly the same as the first film... that is, this film copied the first one, but with less great and notable actors. Frankly unfortunate… if the studios were that lazy to invest and make a decent film, they might as well not have done anything.

Similar Movies to Return of the Seven

Three friends attempt to recapture their glory days by opening up a fraternity near their alma mater.
Movie Star Rating : 6.6  Read More

After a chaotic night of rioting in a marginal suburb of Paris, three young friends, Vinz, Hubert and Saïd, wander around unoccupied waiting for news about the state of health of a mutual friend who has been seriously injured when confronting the police.
Movie Star Rating : 8.1  Read More

The young Bavarian princess Elisabeth, who all call Sissi, goes with her mother and older sister Néné to Austria where Néné will be wed to an emperor named Franz Joseph, Yet unexpectedly Franz runs into Sissi while out fishing and they fall in love.
Movie Star Rating : 7.4  Read More

My Own Private Idaho

In this loose adaptation of Shakespeare's "Henry IV," Mike Waters is a gay hustler afflicted with narcolepsy. Scott Favor is the rebellious son of a mayor. Together, the two travel from Portland, Oregon to Idaho and finally to the coast of Italy in a quest to find Mike's estranged mother. Along the way they turn tricks for money and drugs, eventually attracting the attention of a wealthy benefactor and sexual deviant.
Movie Star Rating : 7.1  Read More

Will Hunting has a genius-level IQ but chooses to work as a janitor at MIT. When he solves a difficult graduate-level math problem, his talents are discovered by Professor Gerald Lambeau, who decides to help the misguided youth reach his potential. When Will is arrested for attacking a police officer, Professor Lambeau makes a deal to get leniency for him if he will get treatment from therapist Sean Maguire.
Movie Star Rating : 8.1  Read More

Marnie is a thief, a liar, and a cheat. When her new boss, Mark Rutland, catches on to her routine kleptomania, she finds herself being blackmailed.
Movie Star Rating : 7.2  Read More