History is about to be rewritten by two guys who cant spell.

In the small town of San Dimas, a few miles away from Los Angeles, there are two nearly brain dead teenage boys going by the names of Bill S, Preston ESQ. and Ted Theodore Logan, they have a dream together of starting their own rock and roll band called the "Wyld Stallyns". Unfortunately, they are still in high school and on the verge of failing out of their school as well, and if they do not pass their upcoming history report, they will be separated as a result of Teds father sending him to military school. But, what Bill and Ted do not know is that they must stay together to save the future. So, a man from the future named Rufus came to help them pass their report. So, both Bill and Ted decided to gather up historical figures which they need for their report. They are hoping that this will help them pass their report so they can stay together. 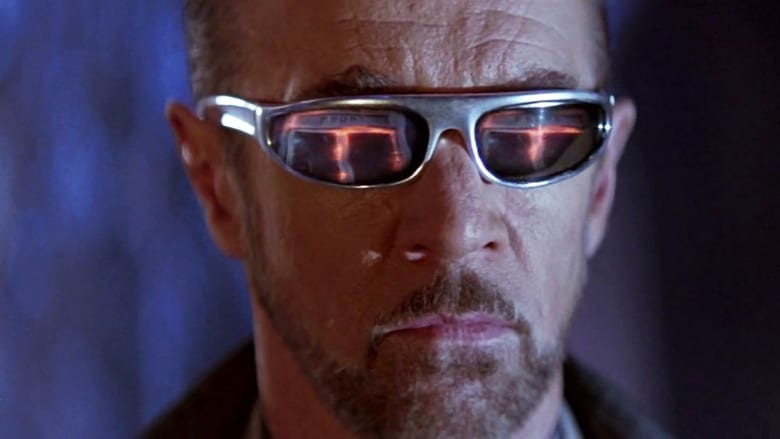 Harry Potter and the Prisoner of Azkaban

Harry, Ron and Hermione return to Hogwarts for another magic-filled year. Harry comes face to face with danger yet again, this time in the form of escaped convict, Sirius Black – and turns to sympathetic Professor Lupin for help.
Movie Star Rating : 7.8  Read More

A romantic comedy about a family traveling to the French capital for business. The party includes a young engaged couple forced to confront the illusion that a life different from their own is better.
Movie Star Rating : 7.5  Read More

Annie’s life is a mess. But when she finds out her lifetime best friend is engaged, she simply must serve as Lillian’s maid of honor. Though lovelorn and broke, Annie bluffs her way through the expensive and bizarre rituals. With one chance to get it perfect, she’ll show Lillian and her bridesmaids just how far you’ll go for someone you love.
Movie Star Rating : 6.5  Read More

Modern Stone Age family the Flintstones hit the big screen in this live-action version of the classic cartoon. Fred helps Barney adopt a child. Barney sees an opportunity to repay him when Slate Mining tests its employees to find a new executive. But no good deed goes unpunished.
Movie Star Rating : 5  Read More

In this animated adventure, brilliant preteen inventor Lewis creates a memory scanner to retrieve his earliest recollections and find out why his mother gave him up for adoption. But when the villainous Bowler Hat Guy steals the machine, Lewis is ready to give up on his quest until the mysterious Wilbur Robinson shows up on the scene, whisking Lewis to the future to find the scanner and his mom.
Movie Star Rating : 6.7  Read More

Amiable slackers Bill and Ted are once again roped into a fantastical adventure when De Nomolos, a villain from the future, sends evil robot duplicates of the two lads to terminate and replace them. The robot doubles actually succeed in killing Bill and Ted, but the two are determined to escape the afterlife, challenging the Grim Reaper to a series of games in order to return to the land of the living.
Movie Star Rating : 6  Read More

When her scientist ex-boyfriend discovers a portal to travel through time - and brings back a 19th-century nobleman named Leopold to prove it - a skeptical Kate reluctantly takes responsibility for showing Leopold the 21st century. The more time Kate spends with Leopold, the harder she falls for him. But if he doesn't return to his own time, his absence will forever alter history.
Movie Star Rating : 6.1  Read More

High school senior Tara is so painfully shy that she dreads speaking to anyone in the hallways or getting called on in class. But in the privacy of her bedroom with her iPod in hand, she rocks out - doing mock broadcasts for Miami's hottest FM radio station, which happens to be owned by her stepfather. When a slot opens up at The SLAM, Tara surprises herself by blossoming behind the mike into confident, "Radio Rebel" - and to everyone's shock, she's a hit!
Movie Star Rating : 6  Read More

Thirty-nine-year old divorcé Louise Harrington (Linney) works in the admissions office at Columbia University School of the Arts. She is unnerved when she receives an application from F. Scott Feinstadt, the same name of her high school sweetheart who was killed in a car crash, and calls the student to arrange an interview. His appearance, mannerisms, and painting style closely resemble those of her former love, and she begins to suspect the young artist may be the reincarnation of her old flame. Hours after meeting, the two embark upon an affair. Also complicating Louise's life are her relationship with her ex-husband Peter , who confesses he is learning to cope with a sex addiction that, unknown to her, plagued their marriage; her ne'er-do-well brother Sammy, who is favored by their mother Ellie despite his shortcomings; and her best friend Missy, who stole the original Scott from Louise before his death and seems intent on doing the same with the contemporary version.
Movie Star Rating : 5.9  Read More

The Decline of Western Civilization Part II: The Metal Years