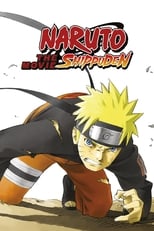 Demons that once almost destroyed the world, are revived by someone. To prevent the world from being destroyed, the demon has to be sealed and the only one who can do it is the shrine maiden Shion from the country of demons, who has two powers; one is sealing demons and the other is predicting the deaths of humans. This time Narutos mission is to guard Shion, but she predicts Narutos death. The only way to escape it, is to get away from Shion, which would leave her unguarded, then the demon, whose only goal is to kill Shion will do so, thus meaning the end of the world. Naruto decides to challenge this "prediction of death." 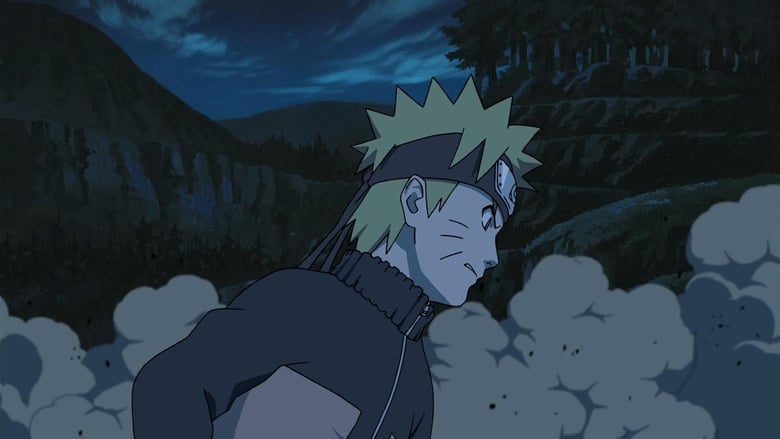 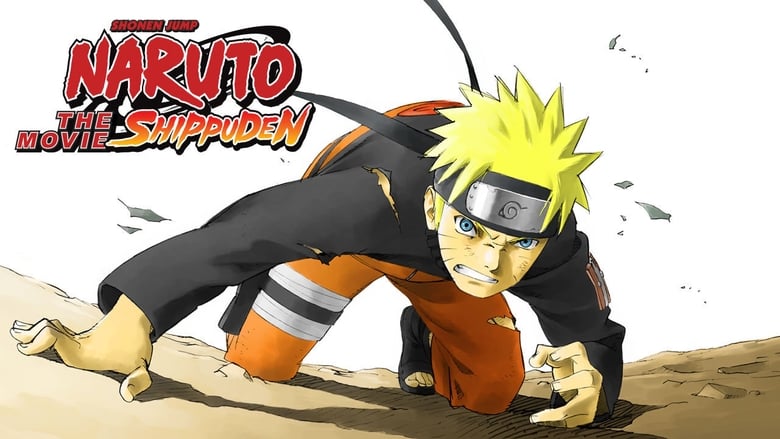 Jaded ex-CIA operative John Creasy reluctantly accepts a job as the bodyguard for a 10-year-old girl in Mexico City. They clash at first, but eventually bond, and when she's kidnapped he's consumed by fury and will stop at nothing to save her life.
Movie Star Rating : 7.443  Read More

After a teenager has a terrifying vision of him and his friends dying in a plane crash, he prevents the accident only to have Death hunt them down, one by one.
Movie Star Rating : 6.539  Read More

12-year-old Regan MacNeil begins to adapt an explicit new personality as strange events befall the local area of Georgetown. Her mother becomes torn between science and superstition in a desperate bid to save her daughter, and ultimately turns to her last hope: Father Damien Karras, a troubled priest who is struggling with his own faith.
Movie Star Rating : 7.69  Read More

Two sisters move to the country with their father in order to be closer to their hospitalized mother, and discover the surrounding trees are inhabited by Totoros, magical spirits of the forest. When the youngest runs away from home, the older sister seeks help from the spirits to find her.
Movie Star Rating : 8.085  Read More

Elliot Richardson, a suicidal techno geek, is given seven wishes to turn his life around when he meets a very seductive Satan. The catch: his soul. Some of his wishes include a 7 foot basketball star, a rock star, and a hamburger. But, as could be expected, the Devil puts her own little twist on each of his fantasies.
Movie Star Rating : 5.924  Read More

In the final days of World War II, the Nazis attempt to use black magic to aid their dying cause. The Allies raid the camp where the ceremony is taking place, but not before a demon—Hellboy—has already been conjured. Joining the Allied forces, Hellboy eventually grows to adulthood, serving the cause of good rather than evil.
Movie Star Rating : 6.646  Read More

A quartet of humanoid turtles, trained by their mentor in ninjitsu, must learn to work together to face the menace of Shredder and the Foot Clan.
Movie Star Rating : 6.589  Read More

A Muslim ambassador exiled from his homeland, Ahmad ibn Fadlan finds himself in the company of Vikings. While the behavior of the Norsemen initially offends ibn Fadlan, the more cultured outsider grows to respect the tough, if uncouth, warriors. During their travels together, ibn Fadlan and the Vikings get word of an evil presence closing in, and they must fight the frightening and formidable force, which was previously thought to exist only in legend.
Movie Star Rating : 6.637  Read More

A former Secret Service agent grudgingly takes an assignment to protect a pop idol who's threatened by a crazed fan. At first, the safety-obsessed bodyguard and the self-indulgent diva totally clash. But before long, all that tension sparks fireworks of another sort, and the love-averse tough guy is torn between duty and romance.
Movie Star Rating : 6.633  Read More