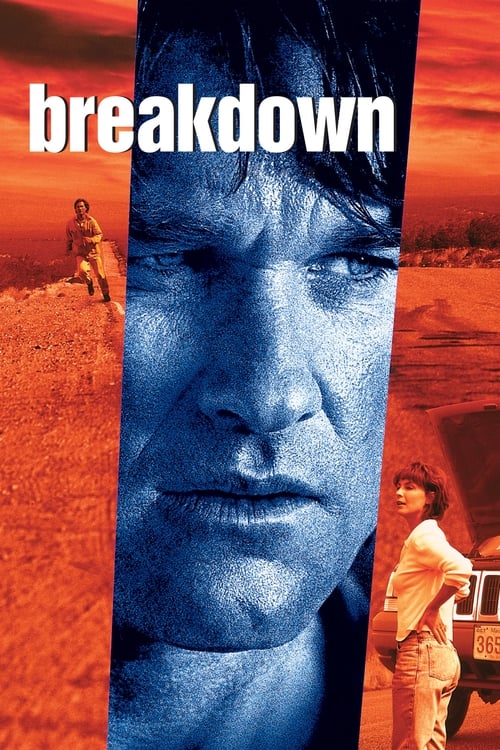 Tagline : It could happen to you.

Plot : When his SUV breaks down on a remote Southwestern road, Jeff Taylor lets his wife, Amy, hitch a ride with a trucker to get help. When she doesn't return, Jeff fixes his SUV and tracks down the trucker -- who tells the police he's never seen Amy. Johnathan Mostow's tense thriller then follows Jeff's desperate search for his wife, which eventually uncovers a small town's murderous secret. 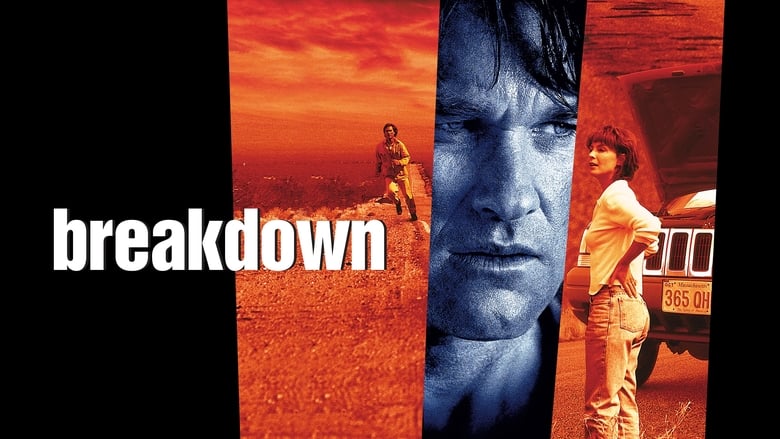 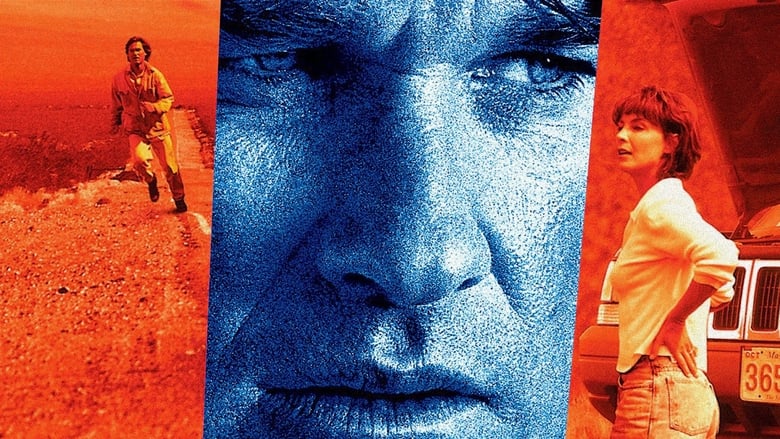 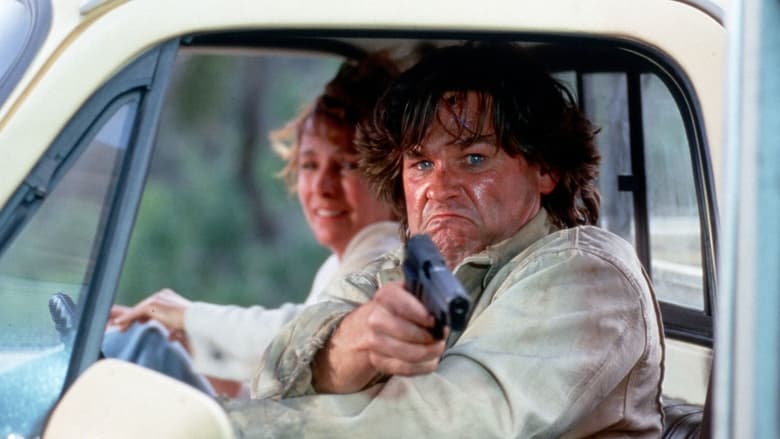 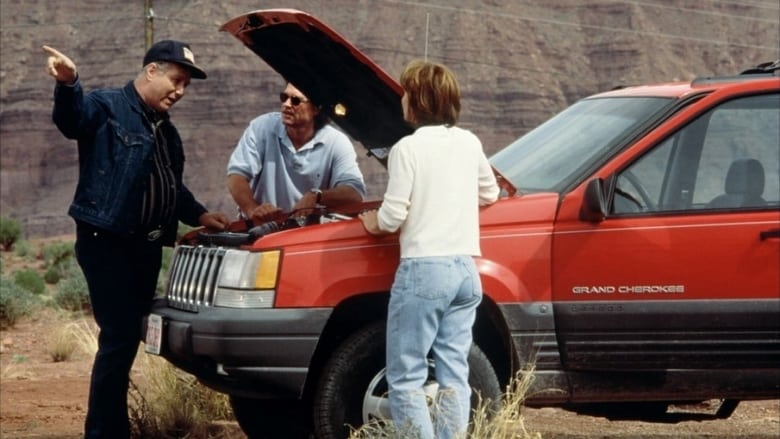 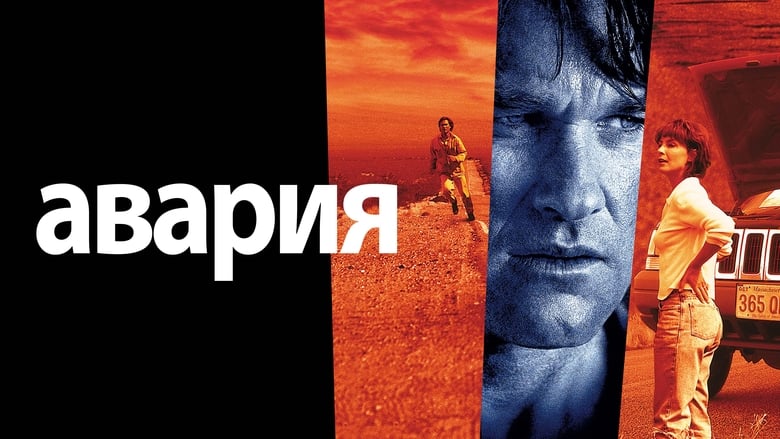 In Breakdown, Kurt Russell and Amy Quinlan play a wealthy New England couple who find horror in Iowa. While driving cross-country, their car breaks down. The various local people they meet who initially seem helpful are in fact criminals working together. The wife is kidnapped, the husband is told to pay half a million to get her back alive, and Kurt Russell decides he'd rather fight. I found this a rather lame movie. Its believability goes way down when, for example, Kurt Russell rides on the bottom of a moving truck trailer and easily finds his way up to the cab. There are obvious continuity and other errors here: a villain gets a brutal rifle blast to his shoulder, but a few minutes later he's driving a car with no visible problems; a small child is shown playing video games (so it's early evening), but a few minutes later in the same scene dawn breaks. About the only entertainment here is the acting of J.T. Walsh and M.C. Gainey, who are caricatures but fun ones. Kurt Russell, on the other hand, acts like he's not particularly happy to have taken this role, and is just going through the motions until he gets his paycheck. I must say that the purported message, if any, of this film is intriguing. Breakdown seems to be suggesting that decent people from the coasts shouldn't venture into flyover country, since it is the den of rednecks who lie in wait for them. The forces behind this film clearly weren't interested in fairly portraying the Midwest.

Super Thriller. Breakdown is directed by Jonathan Mostow and Mostow co-writes the screenplay with Sam Montgomery. It stars Kurt Russell, J.T. Walsh, M.C. Gainey, Kathleen Quinlan, Rex Linn, Jack Noseworthy and Ritch Brinkley. Music is by Basil Poledouris and cinematography by Douglas Milsome. When his SUV breaks down on a remote Southwestern road, Jeff Taylor (Russell) lets his wife, Amy (Quinlan), hitch a ride with a trucker to get help. When she doesn't return, Jeff fixes his SUV and tracks down the trucker -- who tells the police he's never seen Amy... Sometimes all you need is a an unflashy thriller that soars because it keeps it simple. Mostow's thriller is a nail biter, preposterous at times for sure, but with Jeff (Russell superb) frantically trying to find what has happened to his wife - out in the desert landscape of America - we get a guy we can totally root for. As the cards get dealt we come to be aware of scumbag predators in his midst, the suspense gets ramped up and we are never quite sure how it's all going to pan out. This has no ideas above its station, and as the heat gets turned up bit by bit, come the thrilling finale you may find it's time to breath easy again... 8/10

Simple but really solid suspense-thriller with some good sequences especially the finale with great car stunts. Not much to the performances or characters, but Kurt Russell was, as usual, good in the lead and J.T. Walsh sinister as the primary villain. **3.75/5**

Princess Leia is captured and held hostage by the evil Imperial forces in their effort to take over the galactic Empire. Venturesome Luke Skywalker and dashing captain Han Solo team together with the loveable robot duo R2-D2 and C-3PO to rescue the beautiful princess and restore peace and justice in the Empire.
Movie Star Rating : 8.2  Read More