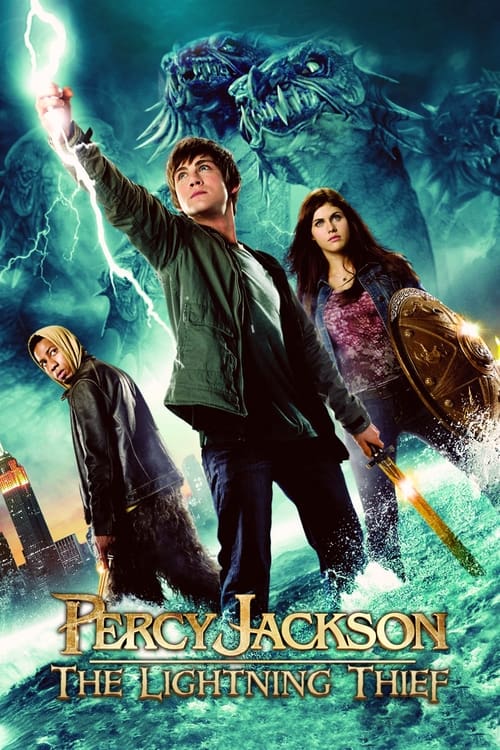 Plot : Accident prone teenager, Percy discovers he's actually a demi-God, the son of Poseidon, and he is needed when Zeus' lightning is stolen. Percy must master his new found skills in order to prevent a war between the Gods that could devastate the entire world. 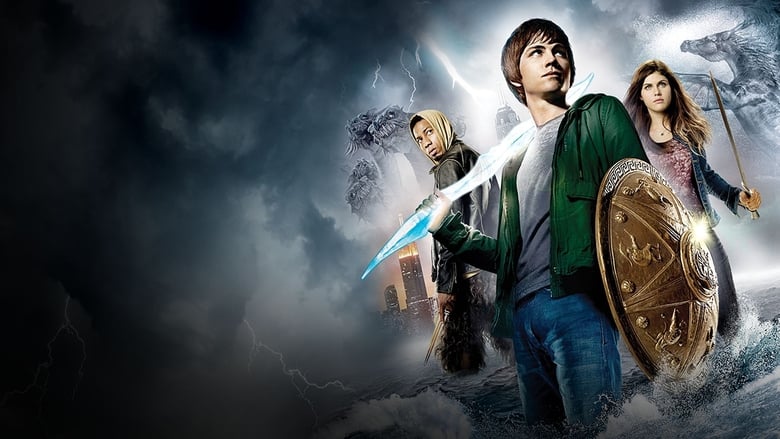 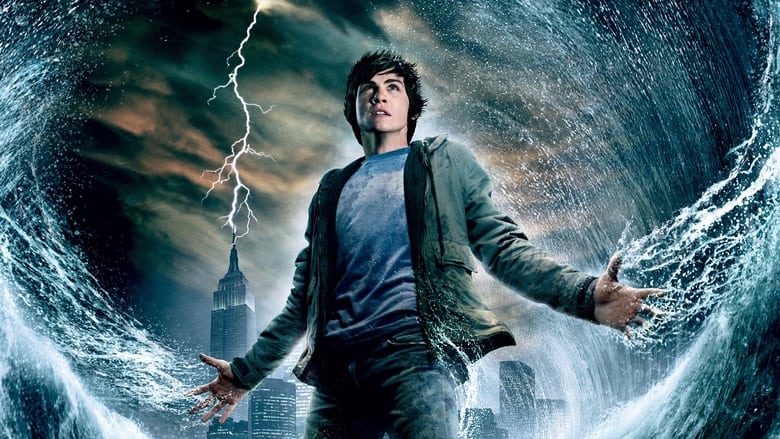 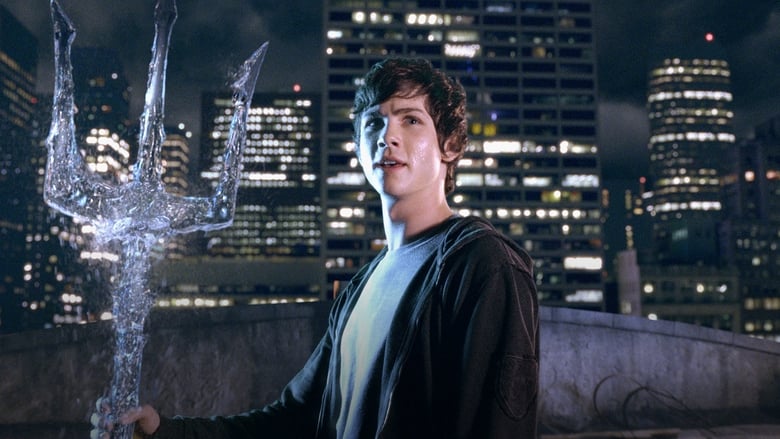 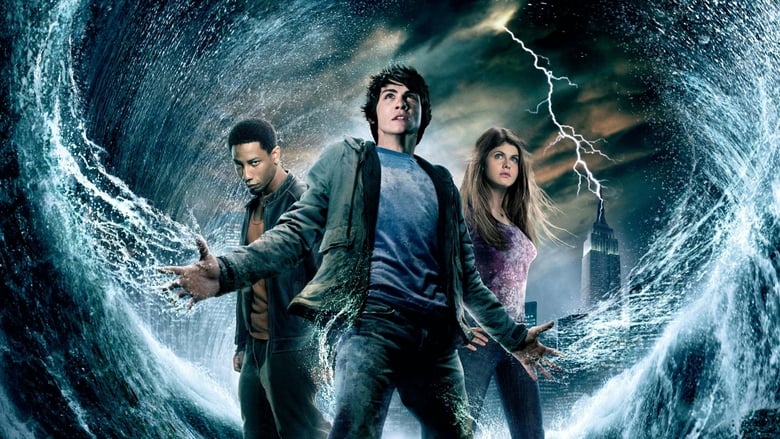 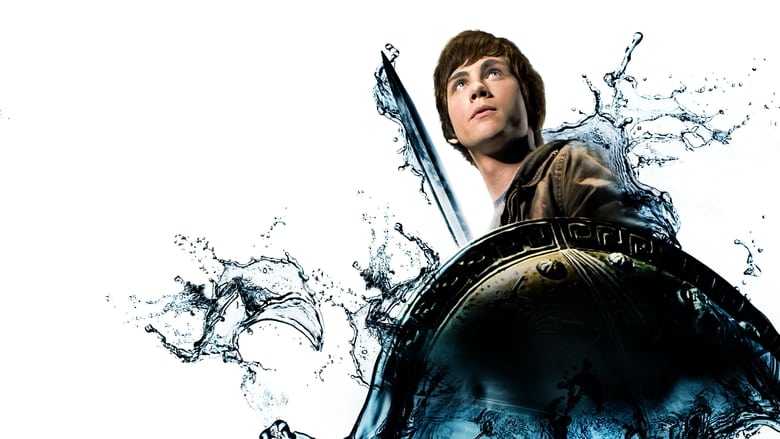 **Not the worst. Definitely not the best.** Heard it was horrible, but it has Pierce Brosnan and Sean Bean in it. I can't pass up a Goldeneye reunion! Also, to be honest, I have a soft spot for these mediocre cheesy Disney adventure movies, and that is precisely what this is.

Similar Movies to Percy Jackson & the Olympians: The Lightning Thief

Momoko is an ordinary girl, living an ordinary life. Ordinary, that is, if you define ordinary as wearing elaborate lolita dresses from the Rococo period in 18th Century France. However, when punk girl and self-styled 'Yanki' Ichiko comes calling, her days as 'ordinary' are most certainly numbered...
Movie Star Rating : 7  Read More

After his lover rejects him, a young man trapped by the oppressiveness of Edwardian society tries to come to terms with and accept his sexuality.
Movie Star Rating : 7.6  Read More