Every government has one.

In Ireland, American lawyer Ingrid Jessner and her activist partner, Paul Sullivan, struggle to uncover atrocities committed by the British government against the Northern Irish during the "Troubles." But when Sullivan is assassinated in the streets, Jessner teams up with Peter Kerrigan, a British investigator acting against the will of his own government, and struggles to uncover a conspiracy that may even implicate one of Kerrigans colleagues. 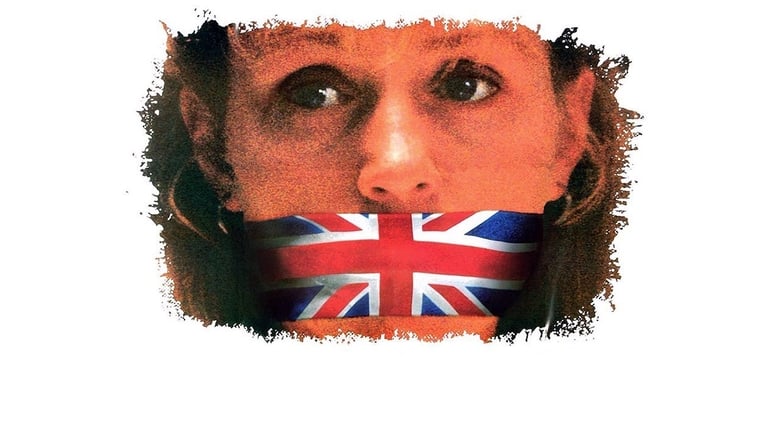 When an Egyptian terrorism suspect "disappears" on a flight from Africa to Washington DC, his American wife and a CIA analyst find themselves caught up in a struggle to secure his release from a secret detention facility somewhere outside the US.
Movie Star Rating : 6.3  Read More

A man obsessed with conspiracy theories becomes a target after one of his theories turns out to be true. Unfortunately, in order to save himself, he has to figure out which theory it is.
Movie Star Rating : 6.5  Read More

A mature 14-year old girl meets a charming 32-year old photographer on the Internet. Suspecting that he is a pedophile, she goes to his home in an attempt to expose him.
Movie Star Rating : 6.8  Read More

The eerie and deserted ghost town of Silent Hill draws a young mother desperate to find a cure for her only child's illness. Unable to accept the doctor's diagnosis that her daughter should be permanently institutionalized for psychiatric care, Rose flees with her child, heading for the abandoned town in search of answers – and ignoring the protests of her husband. It's soon clear this place is unlike anywhere she's ever been. It's smothered by fog, inhabited by a variety of strange beings and periodically overcome by a living 'darkness' that literally transforms everything it touches. As Rose searches for her little girl, she begins to learn the history of the strange town and realizes that her daughter is just a pawn in a larger game.
Movie Star Rating : 6.3  Read More

Following the death of District Attorney Harvey Dent, Batman assumes responsibility for Dent's crimes to protect the late attorney's reputation and is subsequently hunted by the Gotham City Police Department. Eight years later, Batman encounters the mysterious Selina Kyle and the villainous Bane, a new terrorist leader who overwhelms Gotham's finest. The Dark Knight resurfaces to protect a city that has branded him an enemy.
Movie Star Rating : 7.6  Read More

In a world in which Great Britain has become a fascist state, a masked vigilante known only as 'V' conducts guerrilla warfare against the oppressive British government. When 'V' rescues a young woman from the secret police, he finds in her an ally with whom he can continue his fight to free the people of Britain.
Movie Star Rating : 7.8  Read More

Repression is the rule of the day in this film that skewers Greek governance of the 1960s. Z, a leftist rabble rouser, is killed in what appears to be a traffic accident. But given the political climate, the death of such a prominent activist raises troubling questions. Though it's too late to save Z's life, a postmortem examination suggests that the ruling party was behind his death. As the facts leak out, those who tell the truth pay the price for their honesty.
Movie Star Rating : 8  Read More

Special Agent Jennifer Marsh (Diane Lane) works in an elite division of the FBI dedicated to fighting cybercrime. She thinks she has seen it all, until a particularly sadistic criminal arises on the Internet. This tech-savvy killer posts live feeds of his crimes on his website; the more hits the site gets, the faster the victim dies. Marsh and her team must find the elusive killer before time runs out.
Movie Star Rating : 5.9  Read More

When the body of Army Capt. Elizabeth Campbell is found on a Georgia military base, two investigators, Warrant Officers Paul Brenner and Sara Sunhill, are ordered to solve her murder. What they uncover is anything but clear-cut. Unseemly details emerge about Campbell's life, leading to allegations of a possible military coverup of her death and the involvement of her father, Lt. Gen. Joseph Campbell.
Movie Star Rating : 6.1  Read More