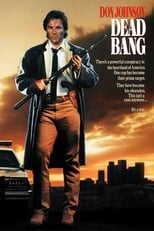 For one cop this isnt just a case. Its a war.

Los Angeles homicide detective Jerry Beck searches for the murderer who killed a police officer on Christmas Eve. The investigation takes Beck inside the violent world of hate groups and white supremacists, who are hatching a deadly plot to attack even more innocent people. Beck must also confront his own personal demons, including his growing problem with alcohol, if he wants to track down and stop the violent neo-Nazis before it is too late. 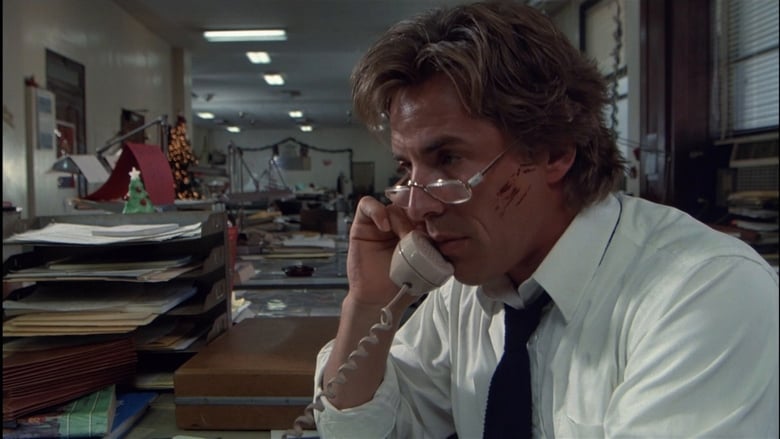 Detective Philip Marlowe tries to help a friend who is accused of murdering his wife.
Movie Star Rating : 7.5  Read More

Obsessive master thief, Neil McCauley leads a top-notch crew on various daring heists throughout Los Angeles while determined detective, Vincent Hanna pursues him without rest. Each man recognizes and respects the ability and the dedication of the other even though they are aware their cat-and-mouse game may end in violence.
Movie Star Rating : 7.9  Read More

Tom Ludlow is a disillusioned L.A. Police Officer, rarely playing by the rules and haunted by the death of his wife. When evidence implicates him in the execution of a fellow officer, he is forced to go up against the cop culture he's been a part of his entire career, ultimately leading him to question the loyalties of everyone around him.
Movie Star Rating : 6.5  Read More

After a break-in at their house, a couple gets help from one of the cops that answered their call. He helps them install the security system, and begins dropping by on short notice and unofficial patrol, and spends a lot of time discussing the couple's problems with the wife. The husband begins wondering if they're getting too much help.
Movie Star Rating : 6.1  Read More

Seen-it-all New York detective Frank Keller is unsettled - he has done twenty years on the force and could retire, and he hasn't come to terms with his wife leaving him for a colleague. Joining up with an officer from another part of town to investigate a series of murders linked by the lonely hearts columns he finds he is getting seriously and possibly dangerously involved with Helen, one of the main suspects.
Movie Star Rating : 6.6  Read More

Two Los Angeles homicide detectives are dispatched to a northern town where the sun doesn't set to investigate the methodical murder of a local teen.
Movie Star Rating : 6.9  Read More

Cab driver Max picks up a man who offers him $600 to drive him around. But the promise of easy money sours when Max realizes his fare is an assassin.
Movie Star Rating : 7.2  Read More

Private Investigator Philip Marlowe is hired by wealthy General Sternwood regarding a matter involving his youngest daughter Carmen. Before the complex case is over, Marlowe sees murder, blackmail, deception, and what might be love.
Movie Star Rating : 7.7  Read More