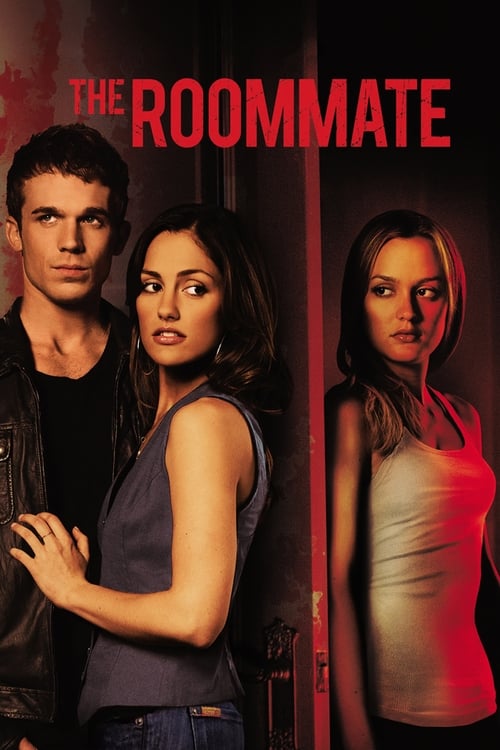 Tagline : 2,000 colleges. 8 million roommates. Which one will you get?

Plot : When Sara, a young design student from Iowa, arrives for college in Los Angeles, she is eager to fit in and get to know the big city. Her wealthy roommate, Rebecca, is more than eager to take Sara under her wing and show her the ropes. The two become close, but when Sara begins to branch out and make more friends on campus, Rebecca becomes resentful. Alarmed, Sara moves in with her new boyfriend, causing Rebecca's behavior to take a violent turn. 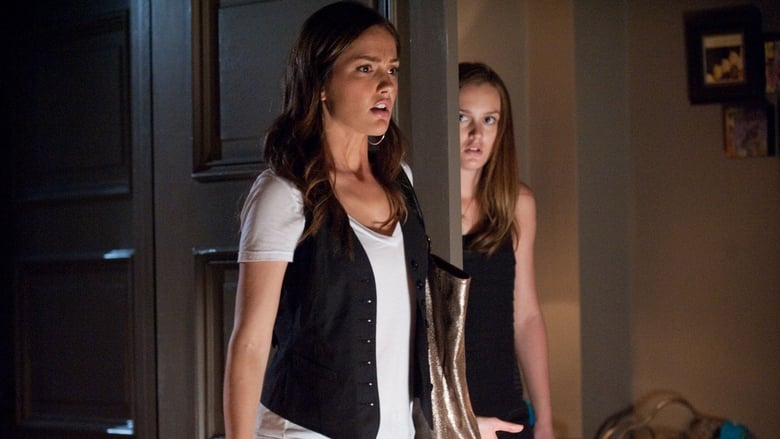 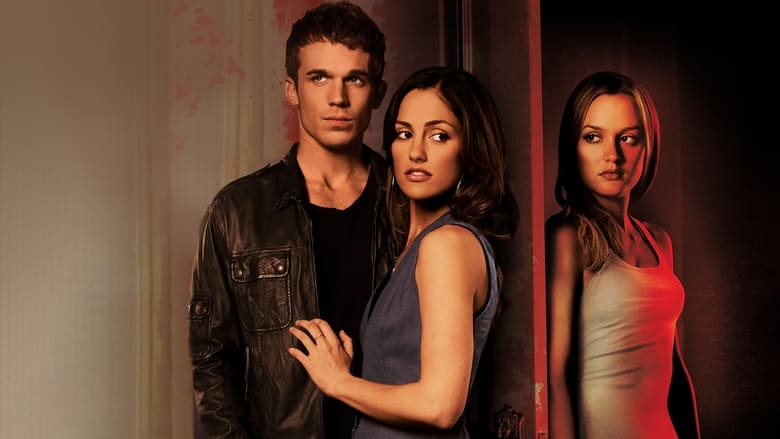 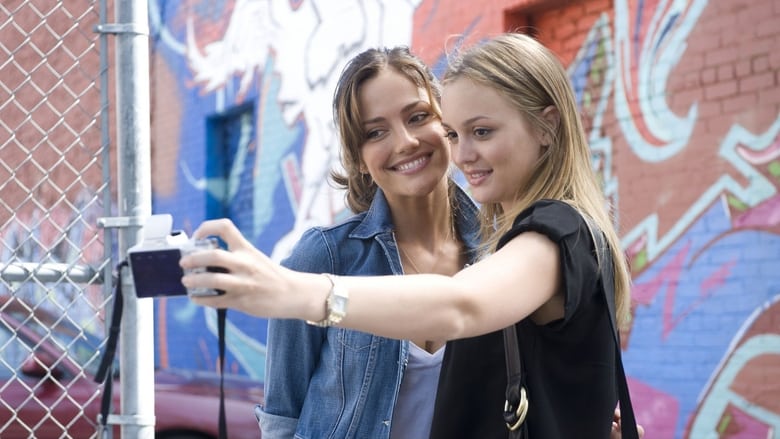 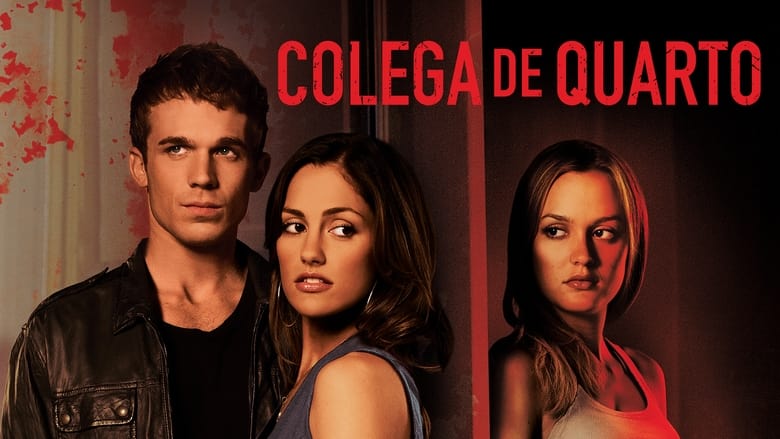 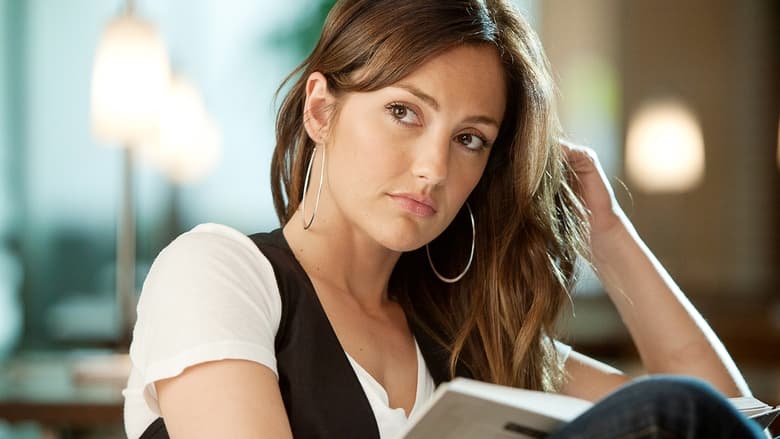 It's Ted the Bellhop's first night on the job...and the hotel's very unusual guests are about to place him in some outrageous predicaments. It seems that this evening's room service is serving up one unbelievable happening after another.

An assassin is shot by her ruthless employer, Bill, and other members of their assassination circle – but she lives to plot her vengeance.

An average family is thrust into the spotlight after the father commits a seemingly self-defense murder at his diner.

Derek Vineyard is paroled after serving 3 years in prison for killing two African-American men. Through his brother, Danny Vineyard's narration, we learn that before going to prison, Derek was a skinhead and the leader of a violent white supremacist gang that committed acts of racial crime throughout L.A. and his actions greatly influenced Danny. Reformed and fresh out of prison, Derek severs contact with the gang and becomes determined to keep Danny from going down the same violent path as he did.

Leonard Shelby is tracking down the man who raped and murdered his wife. The difficulty of locating his wife's killer, however, is compounded by the fact that he suffers from a rare, untreatable form of short-term memory loss. Although he can recall details of life before his accident, Leonard cannot remember what happened fifteen minutes ago, where he's going, or why.

In the smog-choked dystopian Los Angeles of 2019, blade runner Rick Deckard is called out of retirement to terminate a quartet of replicants who have escaped to Earth seeking their creator for a way to extend their short life spans.

After arriving in India, Indiana Jones is asked by a desperate village to find a mystical stone. He agrees – and stumbles upon a secret cult plotting a terrible plan in the catacombs of an ancient palace.

A freewheeling Detroit cop pursuing a murder investigation finds himself dealing with the very different culture of Beverly Hills.

Anatomy of a Murder

Semi-retired Michigan lawyer Paul Biegler takes the case of Army Lt. Manion, who murdered a local innkeeper after his wife claimed that he raped her. Over the course of an extensive trial, Biegler parries with District Attorney Lodwick and out-of-town prosecutor Claude Dancer to set his client free, but his case rests on the victim's mysterious business partner, who's hiding a dark secret.

Axel heads for the land of sunshine and palm trees to find out who shot police Captain Andrew Bogomil. Thanks to a couple of old friends, Axel's investigation uncovers a series of robberies masterminded by a heartless weapons kingpin—and the chase is on.