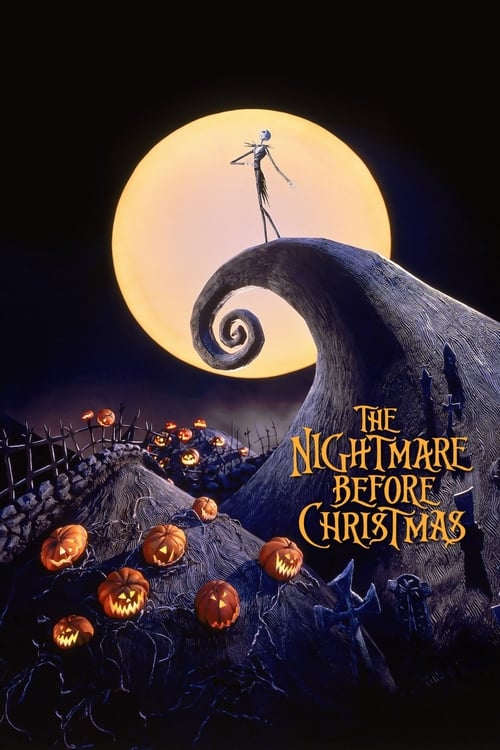 Tagline : This is Halloween, everybody make a scene!

Plot : Tired of scaring humans every October 31 with the same old bag of tricks, Jack Skellington, the spindly king of Halloween Town, kidnaps Santa Claus and plans to deliver shrunken heads and other ghoulish gifts to children on Christmas morning. But as Christmas approaches, Jack's rag-doll girlfriend, Sally, tries to foil his misguided plans. 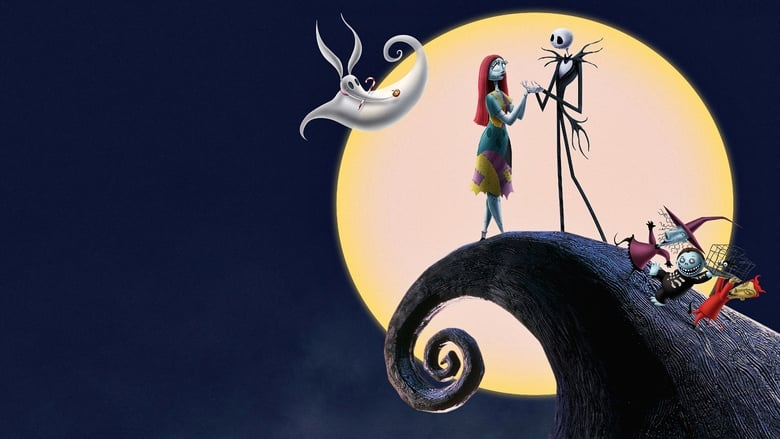 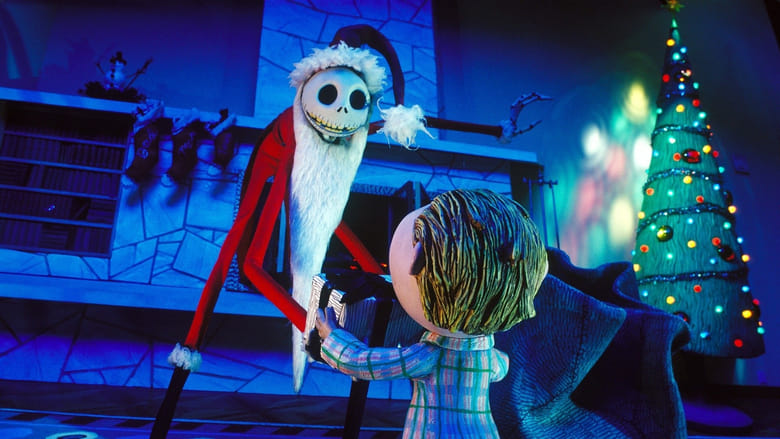 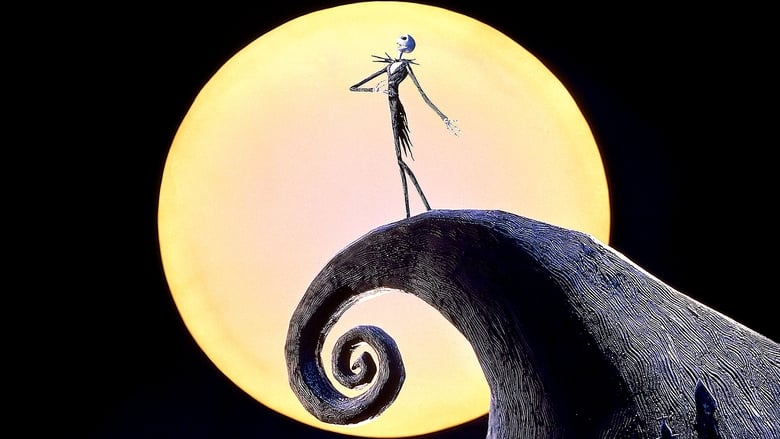 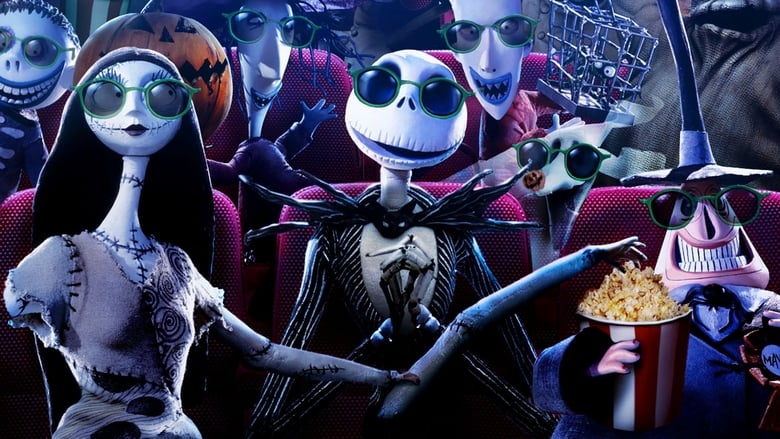 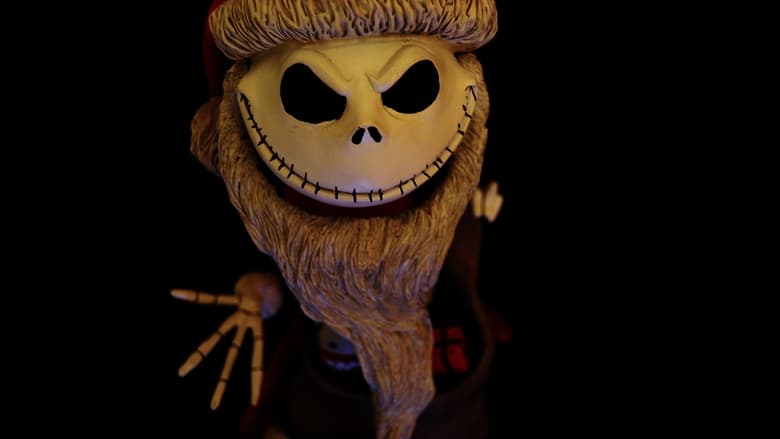 I suppose I missed watching it at the proper time so I will explain it as not surviving well after all these years. The idea is daring, the stop motion is OKish and Danny Elfman's OST is quite good but even being only 70 min they were still too many for me. Specially, the songs were to close one to the next.

Similar Movies to The Nightmare Before Christmas

A talented photographer stuck in a dead-end job inherits an antique Advent calendar that may be predicting the future - and pointing her toward love.
Movie Star Rating : 6.6  Read More

Christmas with a View

This Christmas, Thunder Mountain Ski Resort is abuzz when celebrity chef Shane Roarke is named the new head chef. Clara Garrison isn't as excited and is instead focused on getting resettled after her failed attempt at opening a restaurant in the city. With their paths constantly crossing, will their shared passion for cooking bring them together or will secrets keep them apart?
Movie Star Rating : 5.8  Read More

Harry Potter: A History Of Magic

A thrilling journey through legends, belief and folklore, this film goes behind the scenes with the British Library as they search to tell that story through objects in their collection, in an ambitious new exhibition: Harry Potter: A History Of Magic. J.K. Rowling, who is lending unseen manuscripts, drawings and drafts from her private archives (which will sit alongside treasures from the British Library, as well as original drafts and drawings from Jim Kay) talks about some of the personal items she has lent to the exhibition and gives new insight into her writing, looking at some of the objects from the exhibition that have fired her imagination.
Movie Star Rating : 6.7  Read More

When a reporter goes undercover as a nanny to get the inside scoop on a playboy prince, she gets tangled in some royal intrigue and ends up finding love - but will she be able to keep up her lie?
Movie Star Rating : 6.6  Read More

When Jesper distinguishes himself as the Postal Academy's worst student, he is sent to Smeerensburg, a small village located on an icy island above the Arctic Circle, where grumpy inhabitants barely exchange words, let alone letters. Jesper is about to give up and abandon his duty as a postman when he meets local teacher Alva and Klaus, a mysterious carpenter who lives alone in a cabin full of handmade toys.
Movie Star Rating : 8.3  Read More

The House with a Clock in Its Walls

When ten-year-old Lewis is suddenly orphaned, he is sent to live with his Uncle Jonathan in a creaky (and creepy) old mansion with a mysterious ticking noise that emanates from the walls. Upon discovering that his uncle is a warlock, Lewis begins learning magic, but when he rebelliously resurrects an evil warlock he must find the secret of the house and save the world from destruction.
Movie Star Rating : 6.2  Read More

Tanjirō Kamado, joined with Inosuke Hashibira, a boy raised by boars who wears a boar's head, and Zenitsu Agatsuma, a scared boy who reveals his true power when he sleeps, boards the Infinity Train on a new mission with the Fire Hashira, Kyōjurō Rengoku, to defeat a demon who has been tormenting the people and killing the demon slayers who oppose it!
Movie Star Rating : 8.3  Read More

Goblin Slayer and his party head up to the snowy mountains in the north after receiving that request from the Sword Maiden to find any information on the Noble Fencer that disappeared after leaving to slay some goblins. A small village gets attacked, they encounter a mysterious chapel, and something about how these goblins are acting bothers the Goblin slayer. In order to save the captured Noble Fencer, the Goblin Slayer and his party head to an ancient fortress covered in snow to face off with a powerful foe and a horde of goblins!
Movie Star Rating : 7.6  Read More

Everyone in town knows the story of Old Aunt Ethel. It's said she makes Halloween candy and pumpkin pie out of the kids that trick-or-treat at her house. This Halloween, the neighborhood teens are going to find out the truth.
Movie Star Rating : 3.4  Read More

Artemis Fowl is a 12-year-old genius and descendant of a long line of criminal masterminds. He soon finds himself in an epic battle against a race of powerful underground fairies who may be behind his father's disappearance.
Movie Star Rating : 5.6  Read More