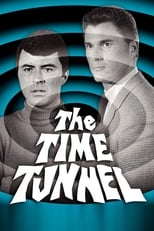 The Time Tunnel is a 1966–1967 U.S. color science fiction TV series, written around a theme of time travel adventure. The show was creator-producer Irwin Allens third science fiction television series, released by 20th Century Fox and broadcast on ABC. The show ran for one season of 30 episodes. Reruns are viewable on cable and by internet streaming. A pilot for a new series was produced in 2002, although it was not picked up. 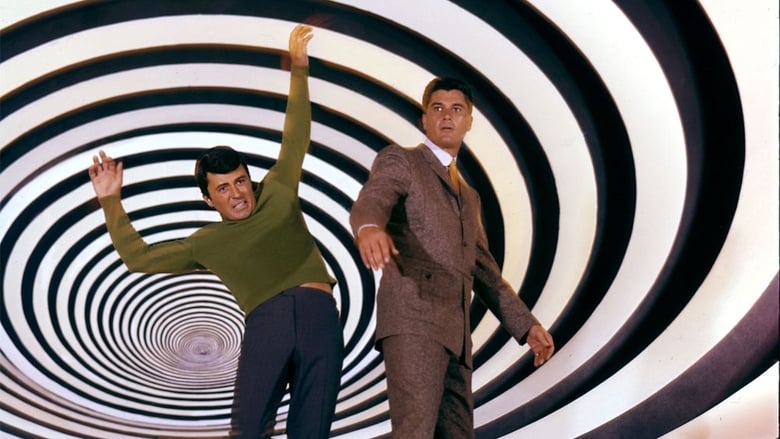 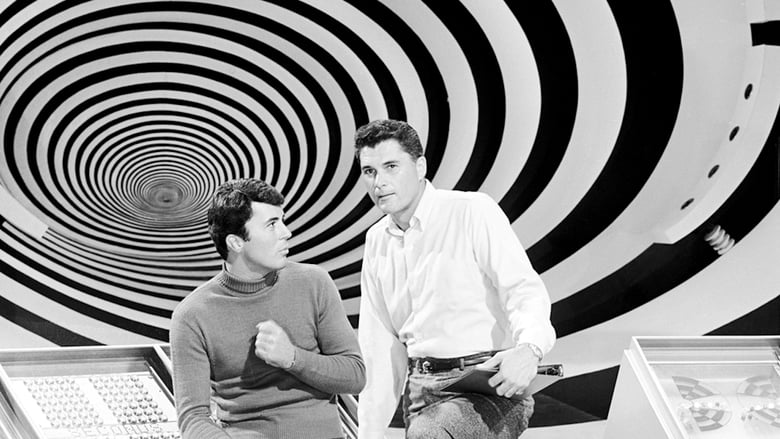 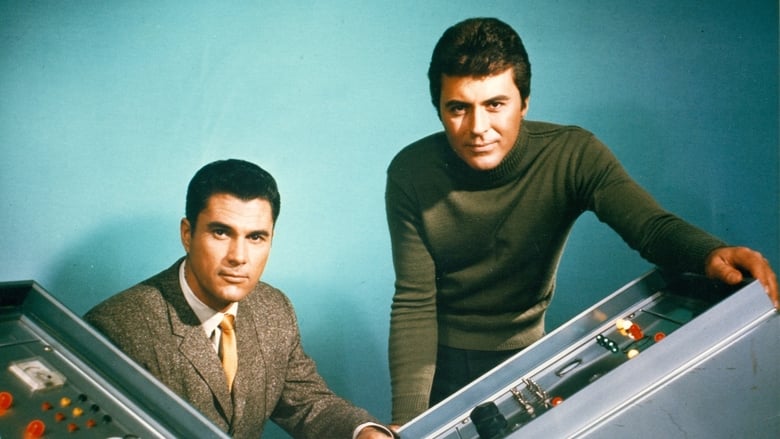 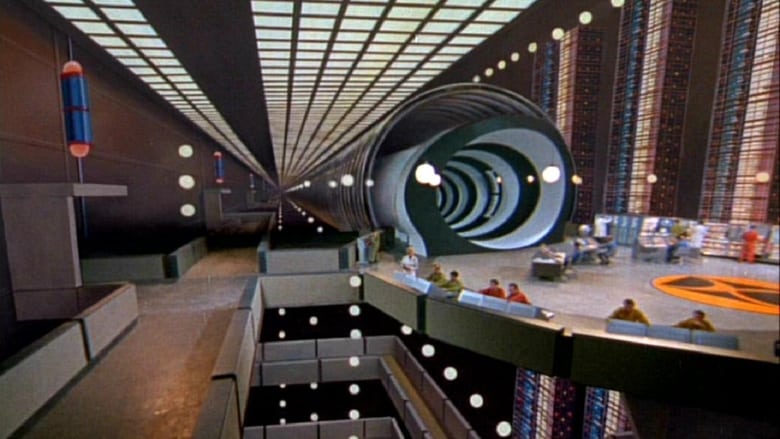 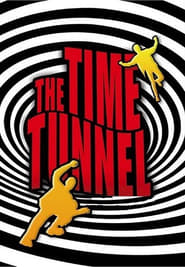 The bizarre misadventures of a cowardly dog named Courage and his elderly owners in a farmhouse in Nowhere, Kansas.
TV Show Star Rating : 8.187  Read More

Raised in a secret facility built for experimenting on children, Jarod is a genius who can master any profession and become anyone he has to be. When he realizes as an adult that he's actually a prisoner and his captors are not as benevolent as he's been told, he breaks out. While trying to find his real identity, Jarod helps those he encounters and tries to avoid the woman sent to retrieve him.
TV Show Star Rating : 7.4  Read More

A teenager from Earth, is brought to another universe known as Videoland to defeat the evil villainess, Mother Brain, as foretold in an Ancient Prophecy.
TV Show Star Rating : 6.2  Read More

Gary Hobson thinks he may even be losing his mind when tomorrow's newspaper mysteriously arrives today giving him a disconcerting look into the future. What will he do with tomorrow's news?
TV Show Star Rating : 7.418  Read More

A down-to-earth account of the lives of both illustrious and ordinary Romans set in the last days of the Roman Republic.
TV Show Star Rating : 8.226  Read More