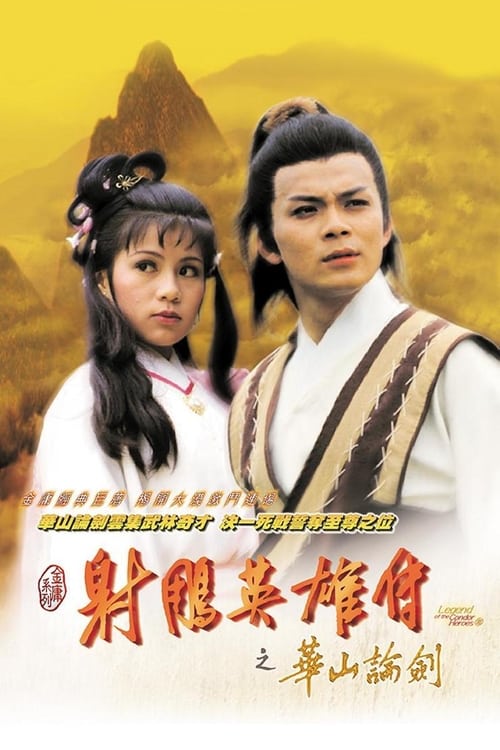 Plot : The Legend of the Condor Heroes is a Hong Kong television series adapted from Louis Cha's novel of the same title. It was first broadcast on TVB Jade in Hong Kong in 1983. The 59 episodes long series is divided into three parts. This 1983 version is considered by many to be a classic television adaptation of the novel and features the breakthrough role of Barbara Yung, who played Huang Rong. 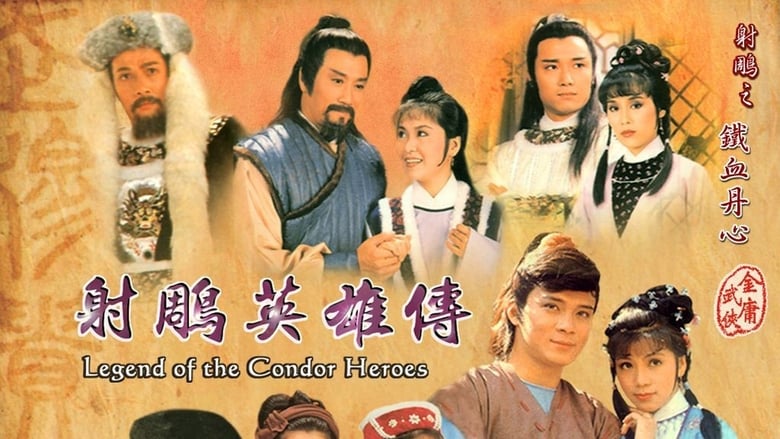 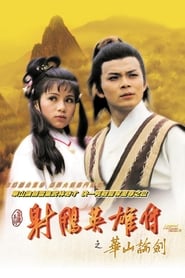 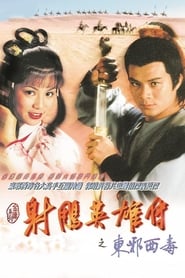 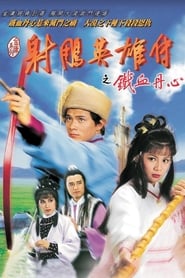 Similar TV Shows to The Legend of the Condor Heroes

Jackie Chan teams up in this animé-style adventure with his 11-year-old niece, Jade, traveling the globe to locate a dozen magical talismans before the sinister Dark Hand does. Helping Jackie and Jade is Uncle, a cantankerous but wise antiquities expert. Though officially Jackie works as an archaeologist, in reality he also assists Captain Black, leader of the covert police squad Section 13.
TV Show Star Rating : 8.1  Read More