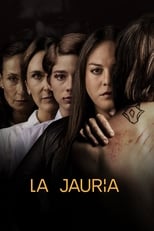 Blanca, student leader of the feminist movement in an occupied school, goes missing: hours later, a video of a group raping the girl goes viral. In their aim to find her, a police squad formed by three women puts their lives and that of their families at risk. As they look for Blanca and investigate, they will find out that behind this gender crime there is much more than just one offender. 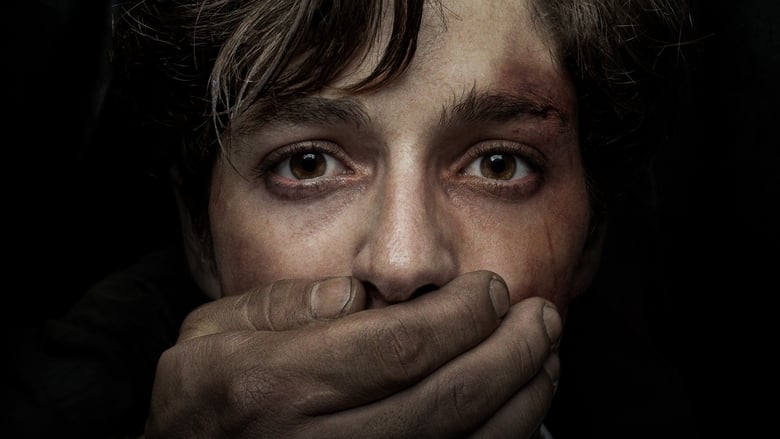 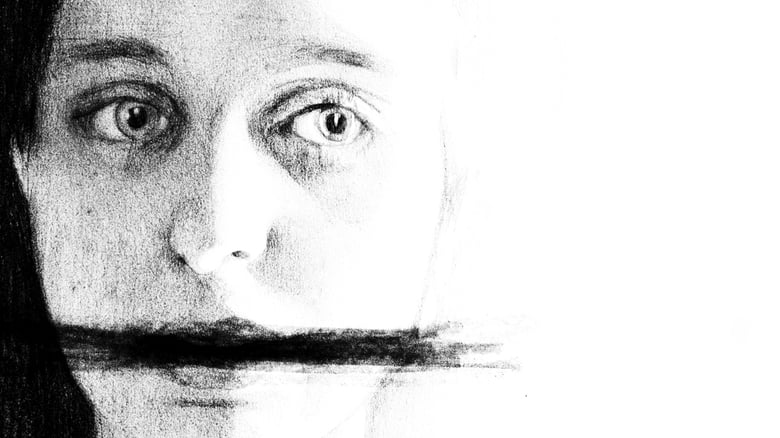 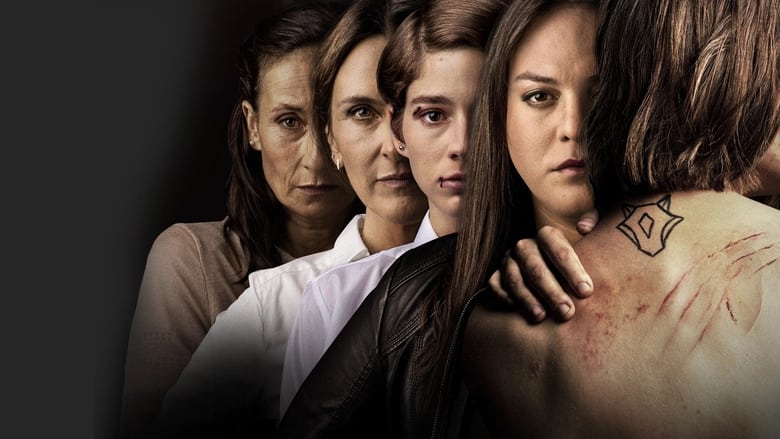 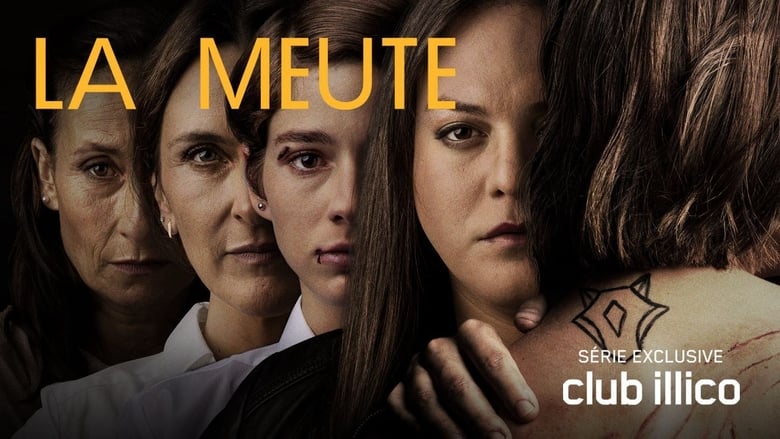 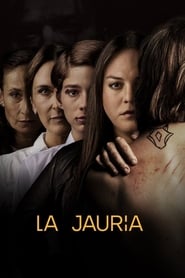 Baywatch Nights is an American police and science fiction drama series that aired in syndication from 1995 to 1997. Created by Douglas Schwartz, David Hasselhoff, and Gregory J. Bonann, the series is a spin-off from the popular television series, Baywatch.
TV Show Star Rating : 6.5  Read More

The show takes place from 1944 to 2002 and follows the lives of three families: the Crawfords, who seek to cover up the Roswell crash and the existence of aliens; the Keys, who are subject to frequent experimentation by the aliens; and the Clarkes, who sheltered one of the surviving aliens from the crash.
TV Show Star Rating : 7.611  Read More

Cadaverous scream legend the Crypt Keeper is your macabre host for these forays of fright and fun based on the classic E.C. Comics tales from back in the day. So shamble up to the bar and pick your poison. Will it be an insane Santa on a personal slay ride? Honeymooners out to fulfill the "til death do we part" vow ASAP?
TV Show Star Rating : 7.957  Read More

Naked City is a police drama series which aired from 1958 to 1963 on the ABC television network. It was inspired by the 1948 motion picture of the same name, and mimics its dramatic “semi-documentary” format. In 1997, the episode “Sweet Prince of Delancey Street” was ranked #93 on TV Guide’s “100 Greatest Episodes of All Time”.
TV Show Star Rating : 6.2  Read More

An elite team of FBI profilers analyze the country's most twisted criminal minds, anticipating their next moves before they strike again. The Behavioral Analysis Unit's most experienced agent is David Rossi, a founding member of the BAU who returns to help the team solve new cases.
TV Show Star Rating : 8.27  Read More

In the aftermath of a hurricane the Florida Park Ranger and his family deal with strange occurrences, including luminescent creatures in the water. People in the town start to act different, who can you trust?
TV Show Star Rating : 7.033  Read More