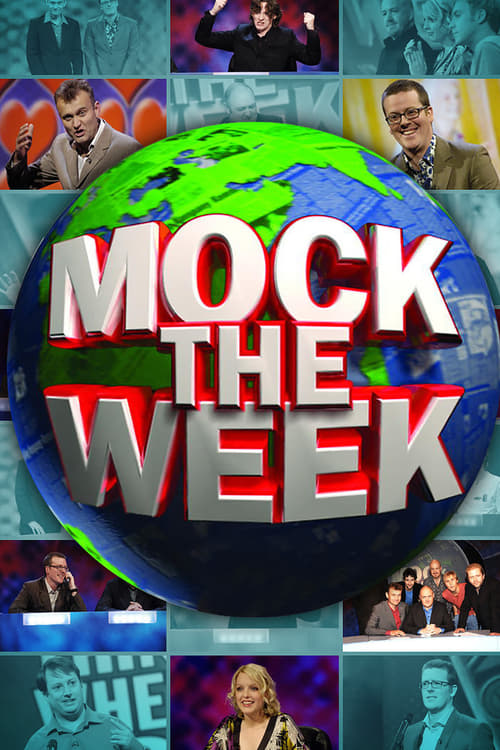 Plot : Mock the Week is a British topical celebrity panel game hosted by Dara Ó Briain. The game is influenced by improvised topical stand-up comedy, with several rounds requiring players to deliver answers on unexpected subjects on the spur of the moment. 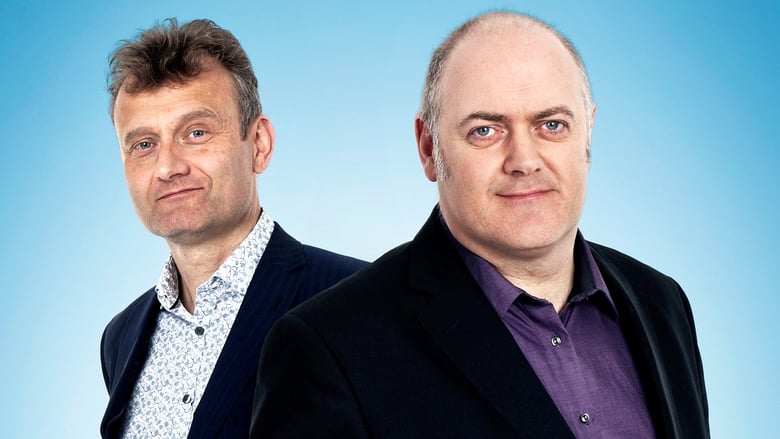 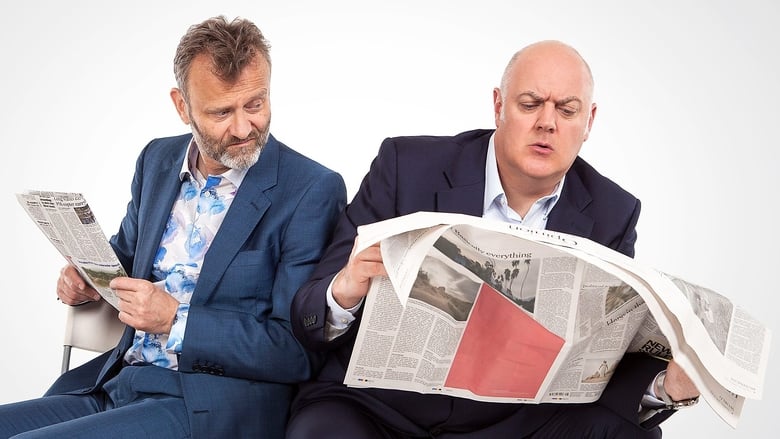 The Thick of It

Set in the corridors of power and spin, the Minister for Social Affairs is continually harassed by Number 10's policy enforcer and dependent on his not-so-reliable team of civil servants.
TV Show Star Rating : 8.1  Read More

The Young Ones is a British sitcom, broadcast in Great Britain from 1982 to 1984 in two six-part series. Shown on BBC2, it featured anarchic, offbeat humour which helped bring alternative comedy to television in the 1980s and made household names of its writers and performers. In 1985, it was shown on MTV, one of the first non-music television shows on the fledgling channel.
TV Show Star Rating : 7.9  Read More