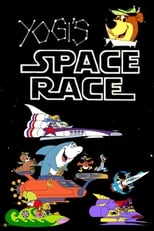 Yogis Space Race is a 90-minute Saturday morning cartoon program block and the third incarnation of Hanna-Barberas Yogi Bear. It ran from September 9 to December 2, 1978 for NBC. The show also appeared on BBC in the United Kingdom. It contained the following four segments: ⁕Yogis Space Race: intergalactic racing competitions with Yogi Bear, Jabberjaw, Huckleberry Hound and several new characters. ⁕Galaxy Goof-Ups: Yogi Bear, Scare Bear, Huckleberry Hound and Quack-Up as four intergalactic police officers and their leader, Captain Snerdley. ⁕The Buford Files: Buford is a lazy bloodhound who solves mysteries in Fenokee County with two teenagers, Cindy Mae and Woody. ⁕The Galloping Ghost: Nugget Nose is a ghost miner who is a guardian to Wendy and Rita, two teenage cowgirls who work at the Fuddy Dude Ranch. When Galaxy Goof-Ups was given its own half-hour timeslot on November 4, 1978, Yogis Space Race was reduced to 60 minutes; in early 1979, the "Space Race" segment and Buford and the Galloping Ghost were also spun off in their own half-hour series until September 1979. The series was later aired in reruns on the USA Cartoon Express, Nickelodeon, Cartoon Network, and Boomerang. 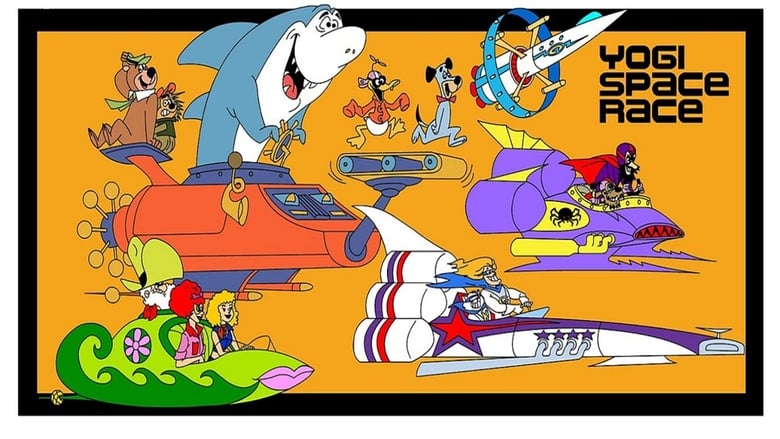 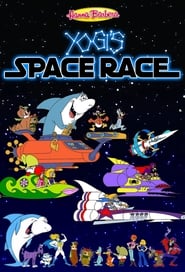 The story of Stargate SG-1 begins about a year after the events of the feature film, when the United States government learns that an ancient alien device called the Stargate can access a network of such devices on a multitude of planets. SG-1 is an elite Air Force special operations team, one of more than two dozen teams from Earth who explore the galaxy and defend against alien threats such as the Goa'uld, Replicators, and the Ori.
TV Show Star Rating : 8.189  Read More