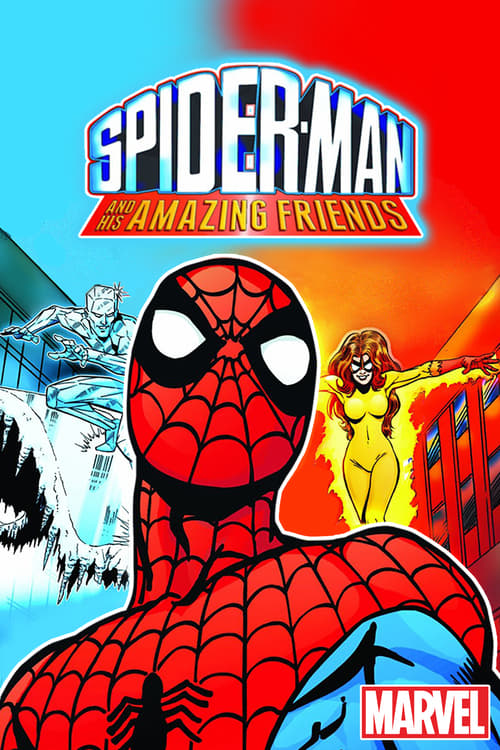 Plot : Spider-Man and His Amazing Friends is an American animated television series produced by Marvel Productions starring established Marvel Comics characters Spider-Man and Iceman and an original character, Firestar. As a trio called the Spider-Friends, they fought against various villains. 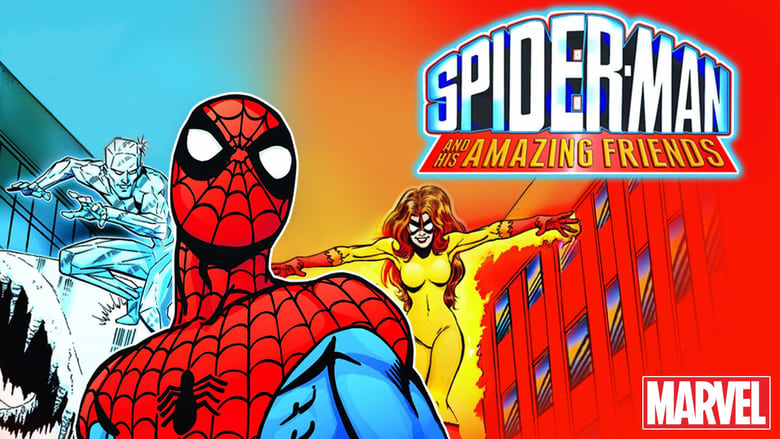 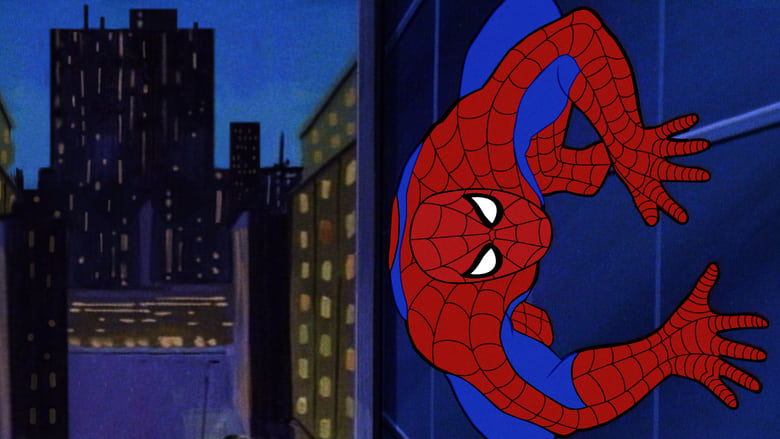 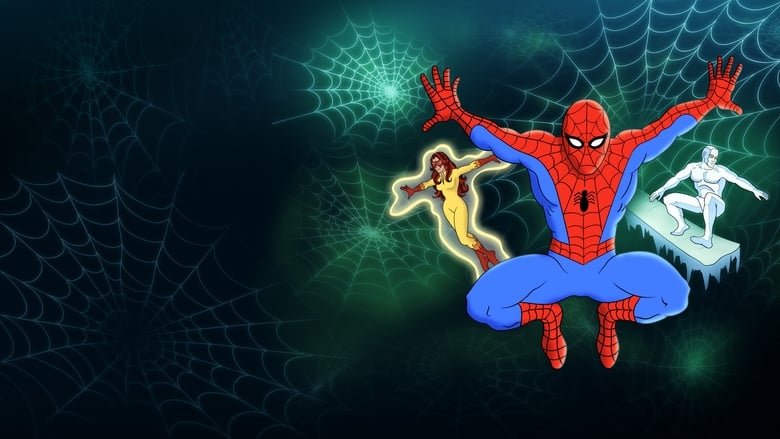 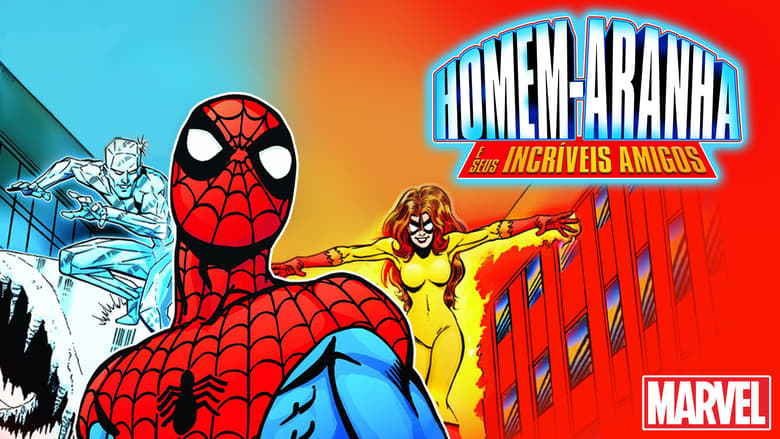 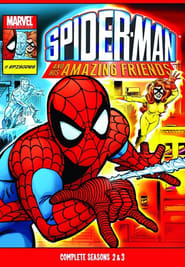 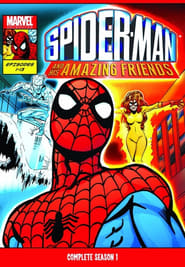 Similar TV Shows to Spider-Man and His Amazing Friends